The appeals court found the lower court was correct in finding the initiative petition had a sufficient number of signatures to make the November ballot. 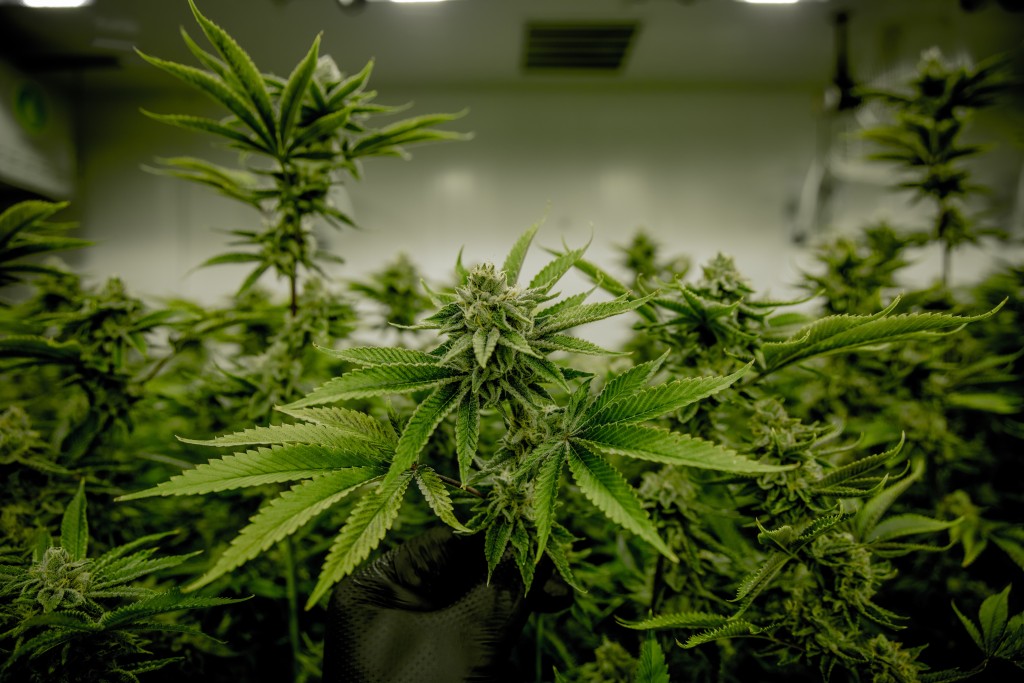 An initiative petition to legalize recreational marijuana in Missouri will remain on the ballot after a panel of judges on the Missouri Western District Court of Appeals affirmed that the steps Secretary of State Jay Ashcroft took to certify the petition were proper.

A three-judge panel heard arguments Monday afternoon in Kansas City and ruled shortly after that the lower court committed a legal error by refusing to reopen evidence regarding whether Joy Sweeney, an anti-drug legalization activist, had standing to pursue the case.

However, the court of appeals said the lower court was correct in finding that Ashcroft properly certified the initiative petition to appear on the November ballot and that it does not violate the Missouri Constitution’s single-subject rules.

Tuesday is the deadline for the courts to determine whether voters will get to decide the issue this November.

Luke Niforatos, the CEO of Protect Our Kids PAC, a Colorado-based super PAC launched earlier this year that opposes the legalization of drugs and is supporting Sweeney’s lawsuit, said they are requesting the case be transferred to the Missouri Supreme Court for review.

“We feel like it’s a very cut and dry point of law,” Niforatos said, “where these clerks have a statutory authority to disqualify these signatures, but they do not have the authority to re-qualify them. And that’s just a matter of law.”

John Payne, campaign manager for Legal Missouri, said Monday’s ruling will ensure that in less than two months Missourians will have the opportunity to legalize marijuana and expunge nonviolent marijuana offenses from criminal records.

“This historic citizen-led effort to become the 20th state to legalize, tax and regulate marijuana for adult use is closer than ever to becoming a reality,” Payne said in a statement.

In a statement Monday afternoon, Ashcroft said he was once again pleased that the courts affirmed the steps his office took “were correct and consistent in making every voter’s voice heard.”

“Regardless of how I personally feel about a ballot measure — I took an oath to uphold the law,” he said, “and the court today affirmed that’s what we did.”

On Friday, Cole County Circuit Court Judge Cotton Walker dismissed the case after he determined Sweeney lacked standing to sue because she had not proven she was a Missouri citizen. While Sweeney testified virtually during last week’s hearing and answered questions regarding her Missouri residency, her testimony was taken after her attorneys had already rested their case.

Walker’s decision to not allow Sweeney’s attorneys to reopen evidence to admit her testimony was “an abuse of discretion,” Judge Cynthia Martin wrote in Monday’s opinion.

However, the Western District Court of Appeals said Walker did not err in concluding that the review process Ashcroft undertook to certify the initiative petition was legally authorized, that the petition had a sufficient number of valid signatures to make the ballot and that it did not violate single-subject rules.

“No clear, unequivocal or unambiguous statutory provision prohibits the secretary of state from independently determining that signatures belong to registered voters after a local election authority has determined to the contrary,” Martin wrote in Monday’s opinion.

The Independent previously reported that when it appeared the Legal Missouri campaign would be short of the necessary signatures to make the ballot, it reached out to Ashcroft’s office requesting a review of signatures it felt had been erroneously invalidated — avoiding the typical court process used to challenge certification that is outlined in state law.

Chrissy Peters, the secretary of state’s director of elections, testified last week that the office focused on the two congressional districts the campaign identified as having errors, that the office did not also review signatures marked valid to see if they should have actually been invalidated and that it did not contact local election officials about the errors or to let them know they were overruling their work.