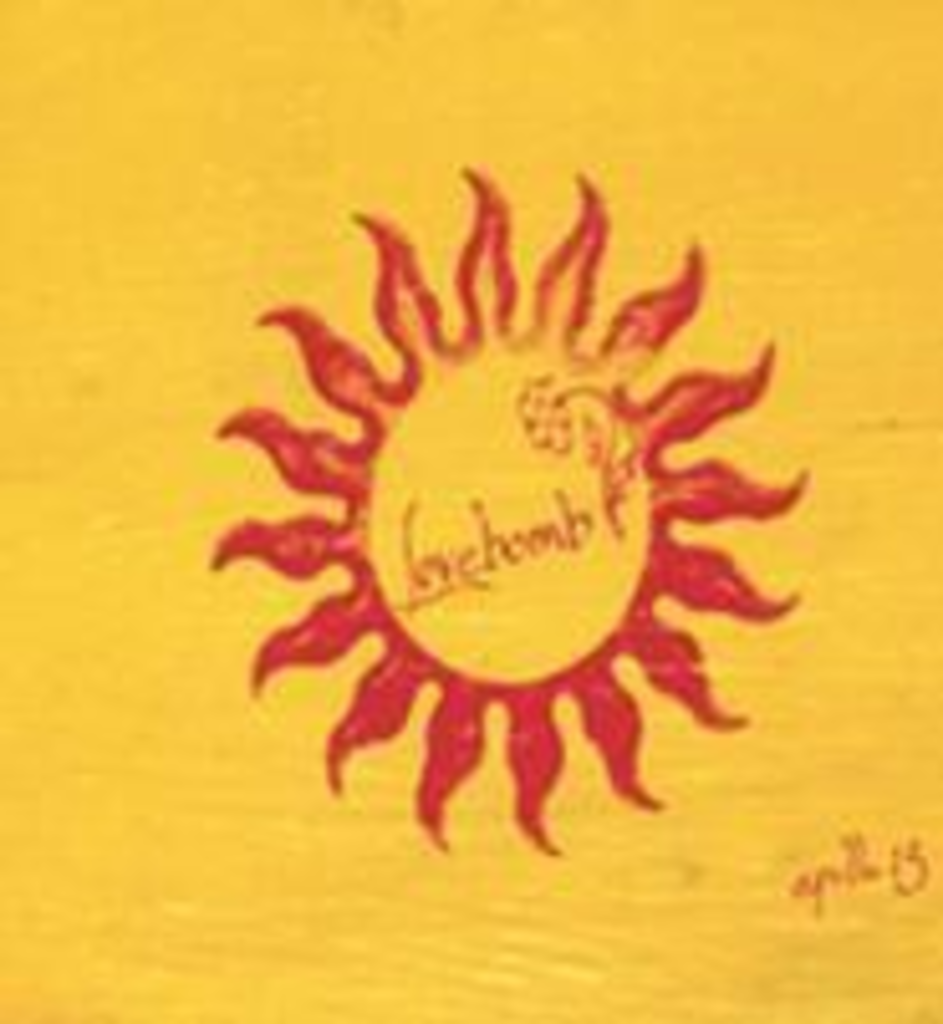 It takes a certain amount of hubris — or genius — to create a record as musically varied as Apollo 13’s sophomore album, Love Bomb. Whereas Beck can slide easily in and out of genres with each new release, Apollo 13, a fun-loving, loose-limbed sextet of friends living in Lawrence, risks drifting off into space as the record veers from techno mixes to raw, Chili Peppers-style rock. This malleable approach to record-making spells dollars and sense from a marketing perspective — it’s perfect for the album-resistant iPod generation — but Love Bomb‘s extreme jack-of-all-trades approach is less digestible musically. Moving, introspective, complex lyrics, for instance, are lost among the disconcerting gear changes that leave the listener colliding with one track after another. Though it hardly develops depth in any one direction, the collection ultimately does hold together — not sonically but by way of its playfully exaggerated, space-agey conceptual motif. (The only missing elements are spacesuit costumes for live performances.) Individually, the tracks burst with possibility, and this record is a more honed effort than the band’s last. For now, however, with Love Bomb, Apollo 13 soars a little shy of the moon.