Though not nearly as stolid a trooper as any of the people from Apocalypse Meow, or Abigail herself, or Chris Meck, or Howard Iceberg and Chad Rex, or Amy Farrand or any of the other folks who participated in all three nights of this past weekend’s Abigail Henderson breast cancer benefit at Midwestern Music, Davey’s and the Record Bar, I did catch some of the action each night.

But first of all, holy shit! They’ve broken the $5K mark. It was barely pushing two grand as of the end of last week.

In case you didn’t know, midtown’s best little geetar store, Matt Kesler’s Midwestern Musical Company relocated to the Crossroads earlier this year, setting up shop in what used to be the artist Mott-Ly’s (God rest his soul) MoMO Gallery at 19th and Locust.

‘Twas there this past Fri. that gallery crawlers and musicians and Abby friends gathered to drink sangria and cheap wine and beer, buy artwork and watch informal live music courtesy of a jazz combo, a band of wee brigands from the local kids rock school, the aforementioned Iceberg/Rex duo (bolstered by harpwork from Ernie Locke) and others. Compared to what would follow the next two nights, this night was pretty laid back. 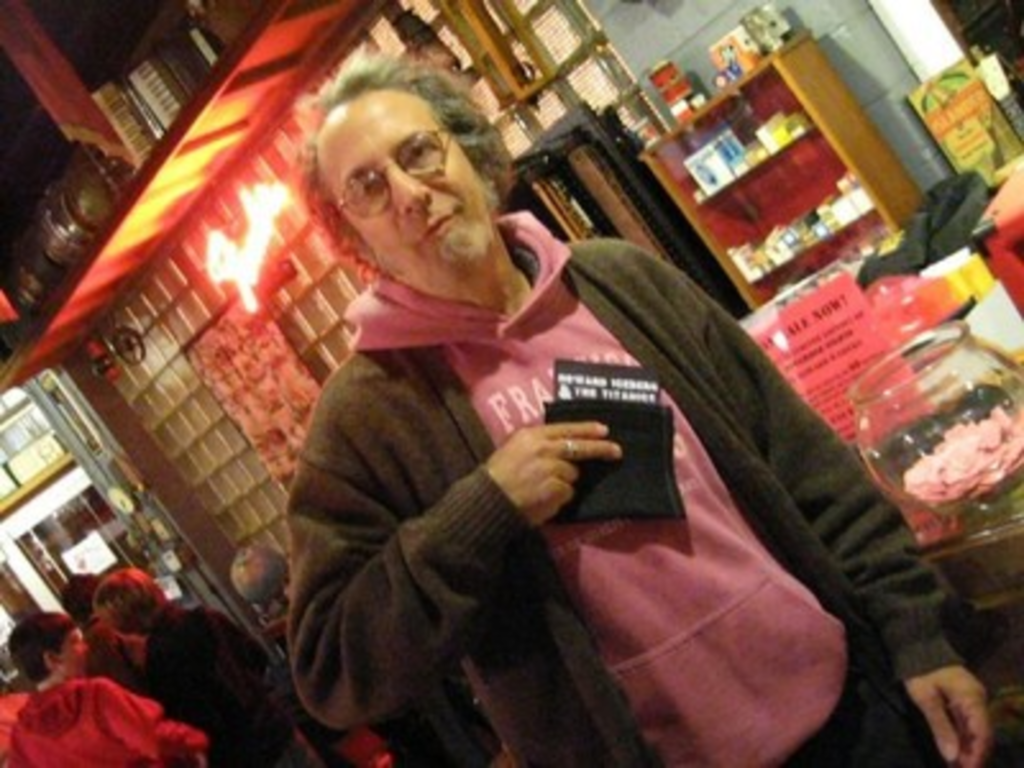 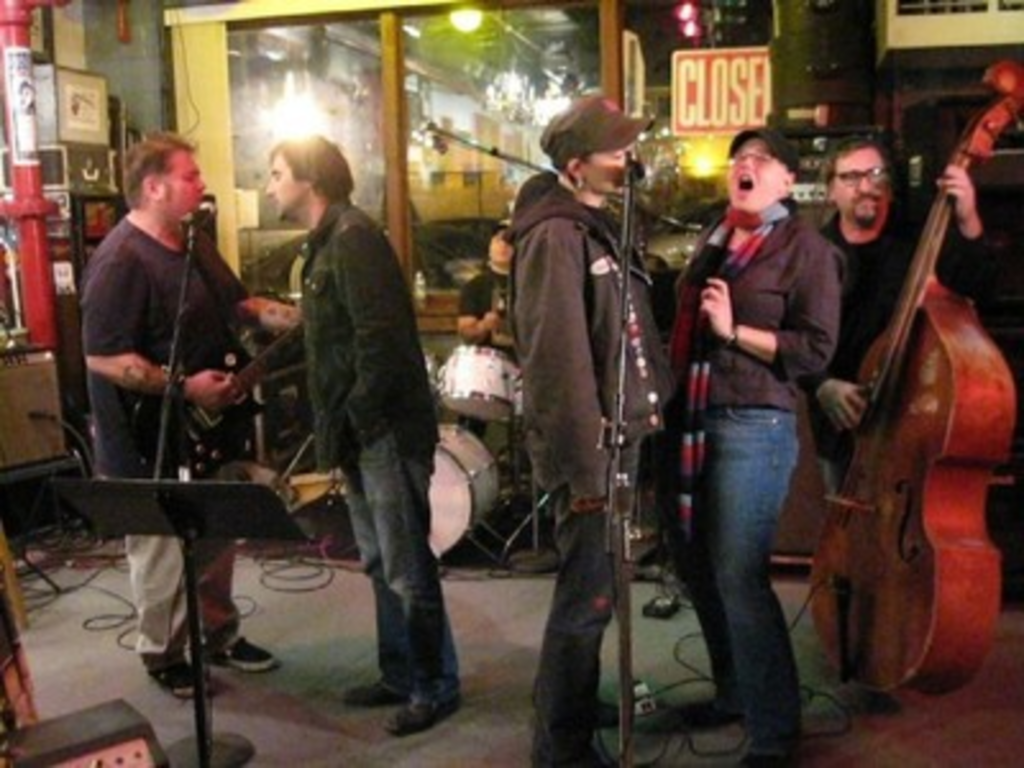 Above photos by Rhonda Lyne

On display was the custom Scarlett “Abby” amplifier that a local guy had designed specifically to raffle away. Find out who won the coveted amp and what else went down by clicking on “More” or on the picture below. 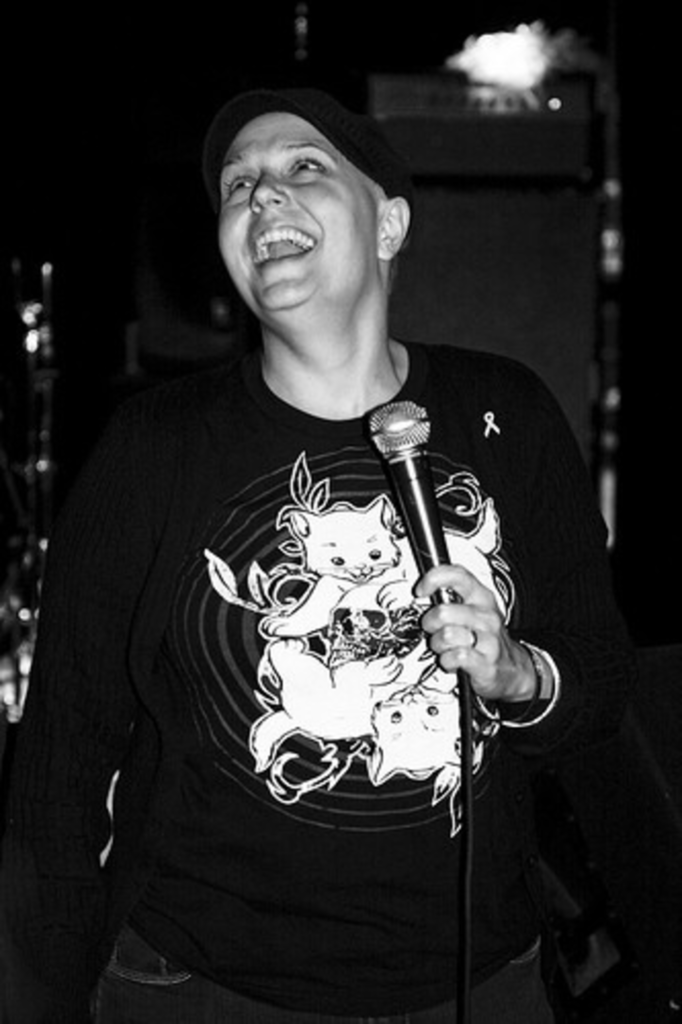