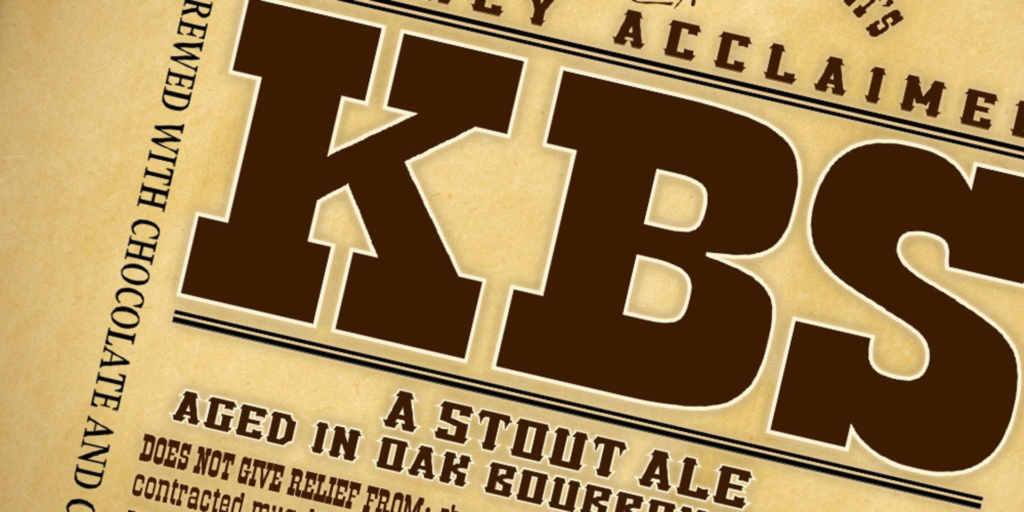 If you’ve been in search of Founders Brewing Co.’s KBS but have come up empty, then you’ll want to be at Anton’s Taproom (1610 Main) tonight (April 15).

KBS quickly disappeared from store shelves when it was released earlier this month. Here’s why craft-beer drinkers are excited, via Founders’ website: “What we’ve got here is an imperial stout brewed with a massive amount of coffee and chocolates, then cave-aged in oak bourbon barrels for an entire year to make sure wonderful bourbon undertones come through in the finish.”

Anton’s will also have other Founders beers (Curmudgeon Old Ale, Centennial IPA, and Nitro Pale Ale) on tap. You’ll also be able to chat up Chad Atherton of Founders, who will be hanging out at Anton’s for the tapping.

And if you can’t make it Tuesday, you still have a chance to get some KBS on the Kansas side of State Line. Barley’s Brewhaus in Shawnee (16649 Midland Drive) posted on Facebook that it will be tapping “the first keg in Kansas” on Wednesday, April 16, at 6 p.m.

Just like in stores, expect KBS on tap to go fast.