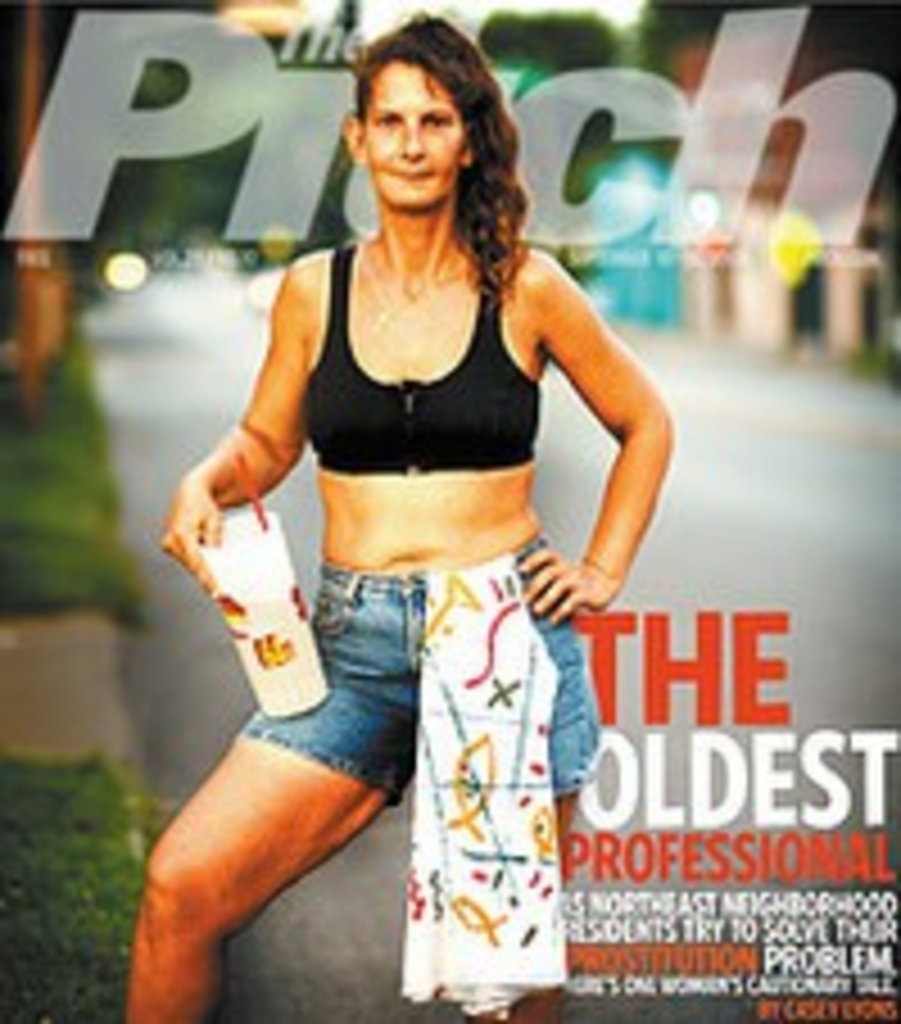 Yesterday’s community meeting on prostitution in the Northeast failed to draw much in the way of community.

About 85 fired-up people packed the inaugural July meeting of the anti-prostitution working group — as documented in our cover story “The Oldest Professional” a few weeks ago — but only about 20 attended yesterday’s meeting.

Count the low attendance as odd, since the meeting’s topic was community approaches to combat sex-traffic.

City Prosecutor Beth Murano once again led the discussion, which struck a non-confrontational tone for combating street-level sex trade. Non-confrontational in a way that doesn’t involve outright, street-marching protests or in-your-face denouncements of prostitutes or Johns. Such demonstrations had gotten ugly in the past.

Instead, a few organizations banded together to print and distribute pamphlets listing the services available to those seeking help.

Johns, the men who purchase sex services and often called the demand side of prostitution, also came under scrutiny. Those in attendance — typically community service providers, criminal justice officers, and a politician or two — want to out the Johns as publicly as possible, without exposing the city to lawsuits.

“Lust is driving them,” said Kristy Childs of Veronica’s Voice, an organization that aids the victims of sex traffic. “They’re not thinking of the consequences, because there are no consequences. They buy themselves out of this stuff.