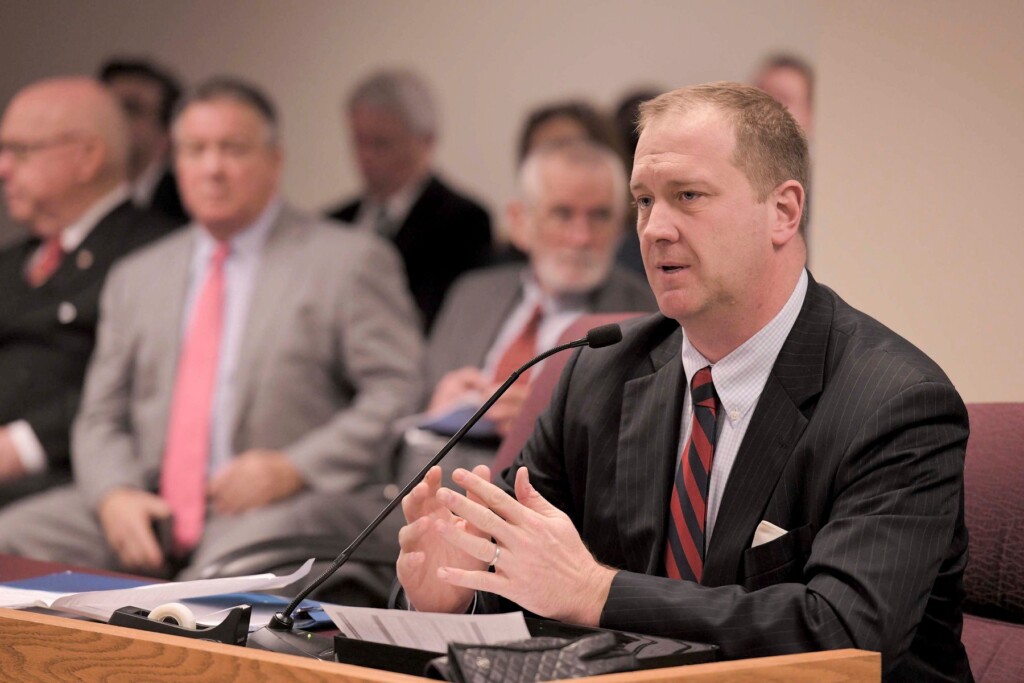 A quartet of vaccine skeptics who have each been accused for years of spreading medical misinformation is asking a judge to allow them to join Missouri Attorney General Eric Schmitt’s lawsuit that alleges the federal government colluded with social media companies to suppress freedom of speech.

Robert F. Kennedy Jr., Dr. Joseph Mercola and Ty and Charlene Bollinger filed a motion with a federal court in Louisiana asking to intervene in the lawsuit, arguing that each has been censored and de-platformed by social media companies.

In a press release last week, the group said the intervention will allow them to gain access to specific discovery and depositions for use in pending litigation against social media platforms.

“We should never have been censored,” said Charlene Bollinger, who co-founded a website with her husband that has been criticized for, among other things, promoting unproven methods of cancer prevention. “The world needs to hear our voices in order to make informed decisions about their health.”

Asked Friday about the motion to intervene, Chris Nuelle, spokesman for the Missouri attorney general’s office, declined to comment.

Schmitt’s lawsuit was filed in May alongside Louisiana Attorney General Jeff Landry. On Monday, the attorneys general released a nearly 450-page transcript of a deposition they conducted of Dr. Anthony Fauci, who serves as director of the National Institute of Allergy and Infectious Diseases.

The possible intervention comes after Schmitt drew criticism last month over his decision to add St. Louis conspiracy theorist Jim Hoft as a plaintiff in the case.

Schmitt added Hoft as a named plaintiff in an Aug. 2 filing that described him as “one of the most influential online voices in the country” who suffered “extensive government-induced censorship” over issues like COVID-19 and election security.

The Bollingers have long questioned whether vaccines work. Their public skepticism intensified with the emergence of COVID-19.

The couple’s social media accounts have been identified as among the top spreaders of vaccine misinformation by organizations such as NewsGuard, which analyzes the credibility of websites. Among the false claims pushed by the couple’s website include the conspiracy theory connecting 5G technology to the spread of the coronavirus.

The Associated Press reported last year that the Bollingers have sold tens of millions of dollars worth of products through their websites, including a video series called “The Truth About Vaccines 2020.”

He has been a major figure in the anti-vaccine movement for more than a decade, adopting an argument soundly rejected by medical experts that vaccines are a cause of autism. The nonprofit Center for Countering Digital Hate listed Kennedy among the “Disinformation Dozen” that the group claims had a leading role in “spreading digital misinformation about COVID vaccines.”

The Centers for Disease Control estimates that 4 million deaths worldwide are prevented by childhood vaccination every year.

Mercola, an osteopathic physician in Cape Coral, Fla., has long been criticized for allegedly spreading unproven medical information, including alternative cancer treatments and a belief that fluoride is a “a toxic chemical linked to various diseases.”

In 2016, the Federal Trade Commission brought false-advertising claims against Mercola based on his assertion that “tanning with Mercola-brand indoor tanning systems reduces the risk of skin cancer.” As part of a settlement, Mercola’s companies agreed to refund $2.59 million to more than 1,300 people who bought Mercola indoor tanning systems.

The Food and Drug Administration has also issued warning letters to Mercola for selling unapproved health products, most recently in 2021, when the agency said he “misleadingly represented” products he claimed would “mitigate, prevent, treat, diagnose or cure COVID-19.”

In last week’s press release, Mercola said of Schmitt’s lawsuit that “the biggest threat to the First Amendment comes from the government’s censorship enterprise in collusion with social media tech giants.”