Anthony Hurley accused of burning a cross in front of home 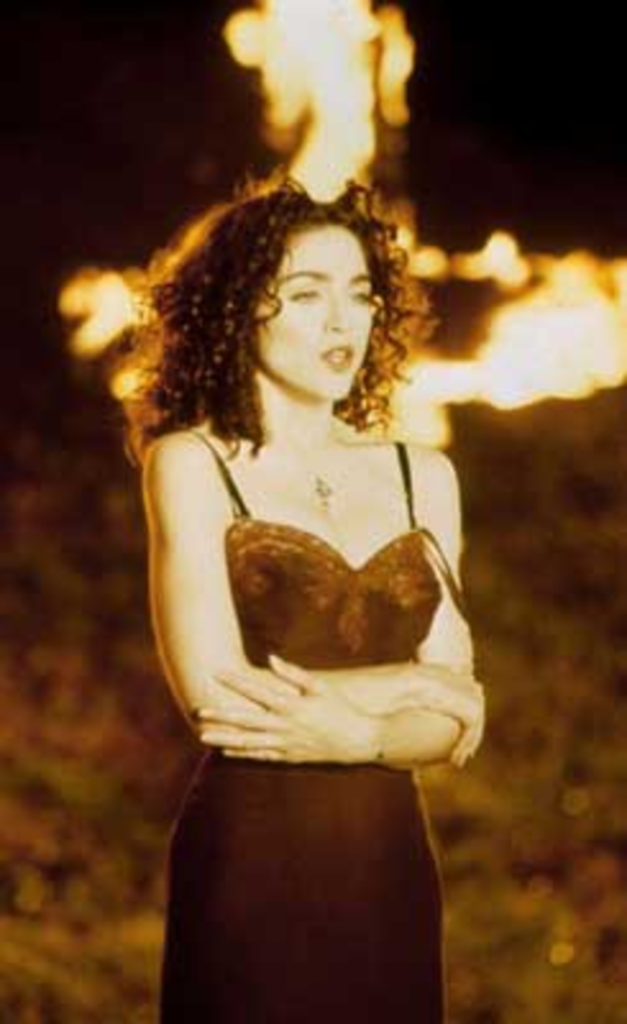 An 18-year-old Excelsior Springs man named Anthony Hurley is accused of burning a cross in front of a home north of Cameron early Saturday morning.

The St. Joseph News-Press says Hurley is accused of “harassment motivated by discrimination, trespass motivated by

discrimination, stealing less than $500 in value and cross burning.” Obviously, the incident is being investigated as a hate crime and authorities are saying federal charges may follow with the FBI joining the investigation.