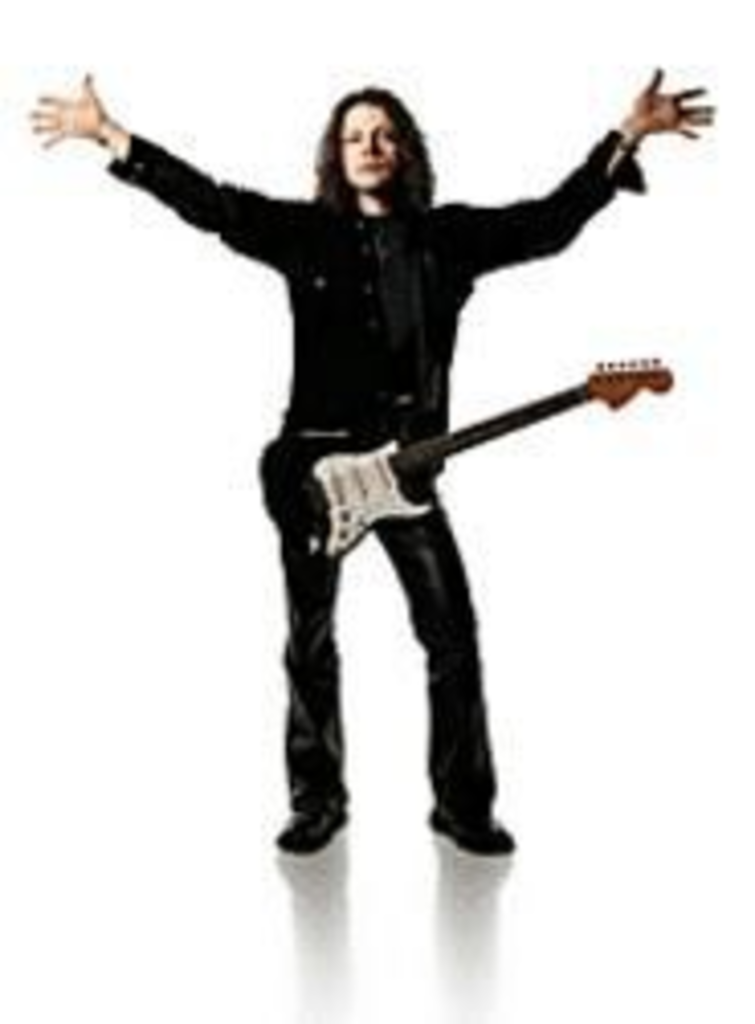 We’ve heard the titty-twisting debate over whether it’s better successwise to be really fucking talented or to work really fucking hard, and we really just don’t want to get into it. As long as somebody keeps on making music that will test the cassette player in our 1972 Gremlin, we don’t care how they get it made. Frosty beverage in one hand, guitar in the other, ten minutes start to finish? Fine. Holed up in a chalet in Branson for six years perfecting every track? A-OK. Besides, it’s an issue only if a performer is an immensely talented drag-ass or a mediocre go-getter. If he’s an über-talented go-getter (from Canada, no less) with a deep, bluesy sound and vigorous showmanship, then what’s the problem? Let’s salute Anthony Gomes. Influenced by soul, gospel, rock and R&B, Gomes crams musical styles and manages to leave his own funky blues brand sizzling on the sound. And his magnetic, shake-’em-up live shows keep his fans captivated — and hankerin’ for more.