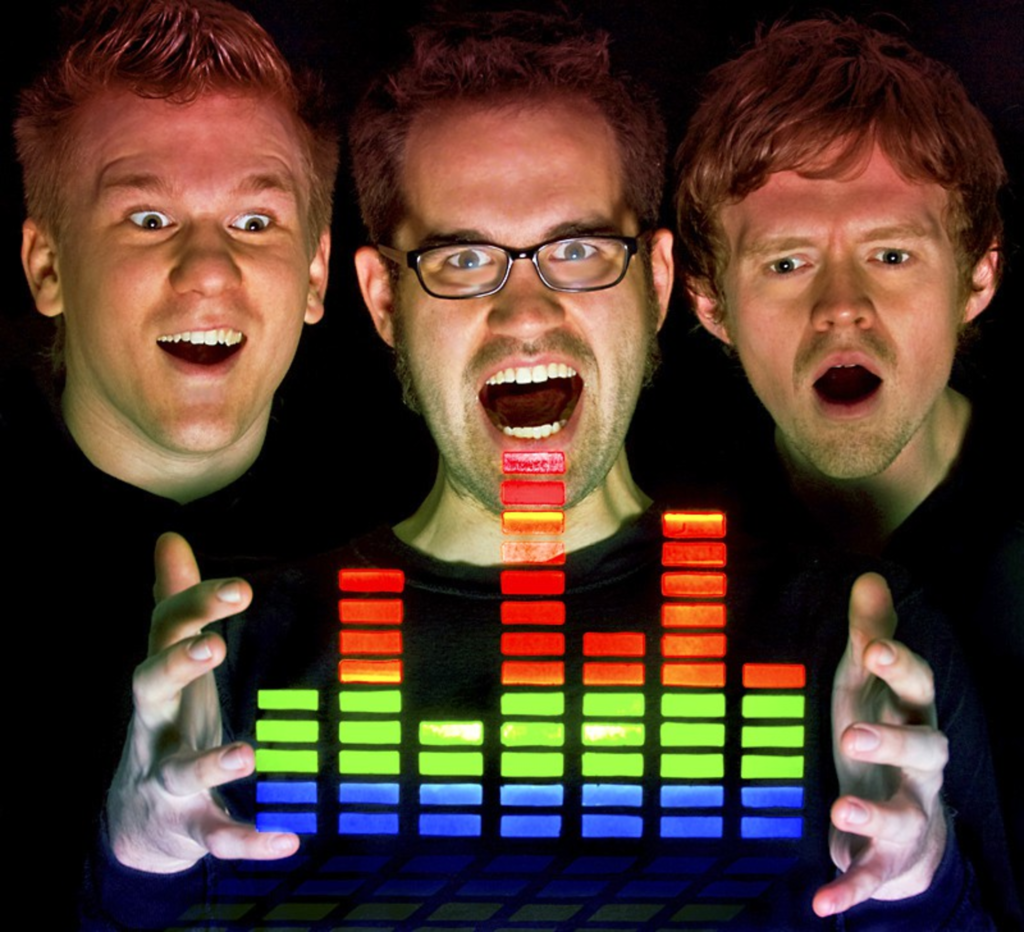 After playing the South by Southwest official showcase in Austin last spring, local electro-funk band Antennas Up began recording its second album. Frontman Kyle Akers says the band is now “locked in the basement of the hAUs [its studio] working on the music we wrote in Maine earlier this year,” with an eye to wrapping things up in the early part of 2011. Meanwhile, Antennas Up is back to play a New Year’s Eve Eve show at RecordBar on a smartly programmed bill. Lennon Bone, drummer for Ha Ha Tonka, takes a solo turn, performing with the help of various musicians from other bands. “He’s released several records independently and is now the founder of Sharp County Records here in KC,” Akers says of Bone. He explains the rest of Antennas Up’s confederates: “We met Not a Planet through Liam, their drummer, who is a DJ on the Homegrown Buzz show on 96.5 . We Are Voices is another band we’ve only got to hear through word of mouth but keep hearing about them across the city.” Akers’ group plans to keep the vibe positive — and to unveil some new material at the show.