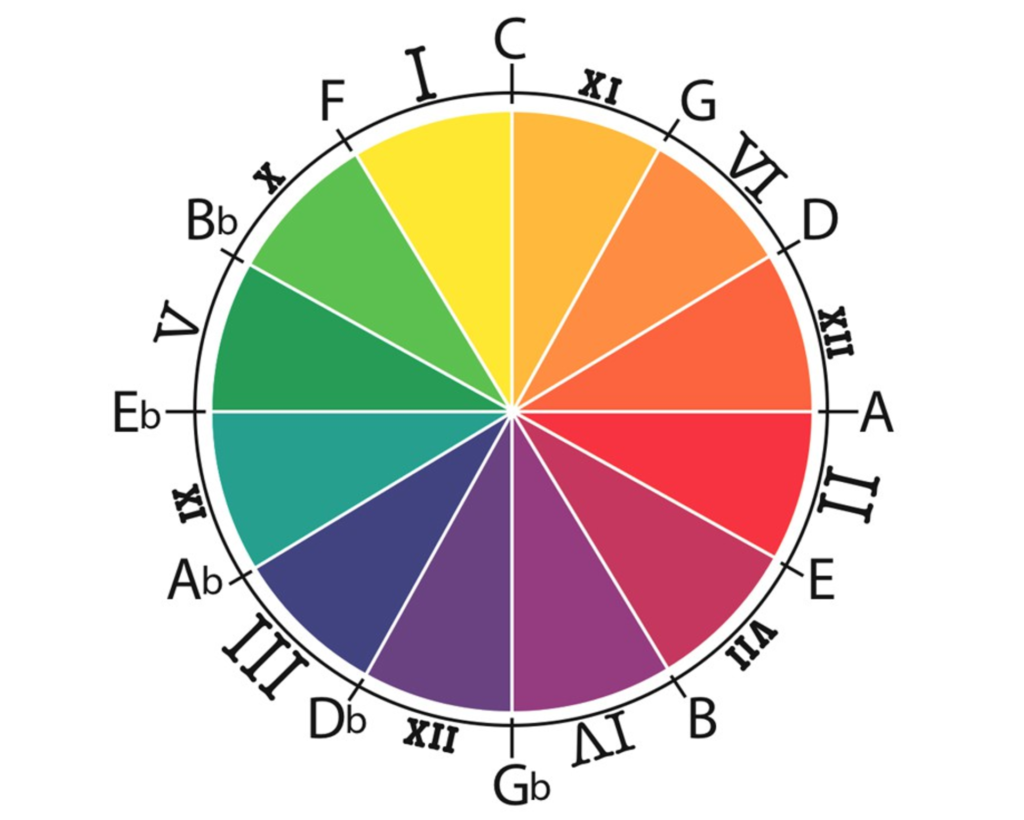 Artist Anson the Ornery plans to mess with people’s minds during a one-night-only event Anson the Ornery Presents: A Synaklavier Performance and Mysterium Screening at Wonder Fair (803-1/2 Massachusetts in Lawrence, 785-856-3247). It’s the artist’s first public performance using his Synaklavier instrument, which produces a psychedelic blur of numbers, letters, colors and pitches to induce feelings of synesthesia — a neurological phenomenon in which stimulation to one of the senses triggers automatic stimulation in another one of the senses. Ever wanted to hear purple or smell seven? “What he’s trying to do is give you experiences that you’ve never felt before,” says Kelly John Clark, associate gallerist at Wonder Fair. The 7 p.m. performance will be followed by a reception and a screening of the related video, Mysterium, which the artist has dubbed a “living video” because its sequences are freshly arranged for each viewing.