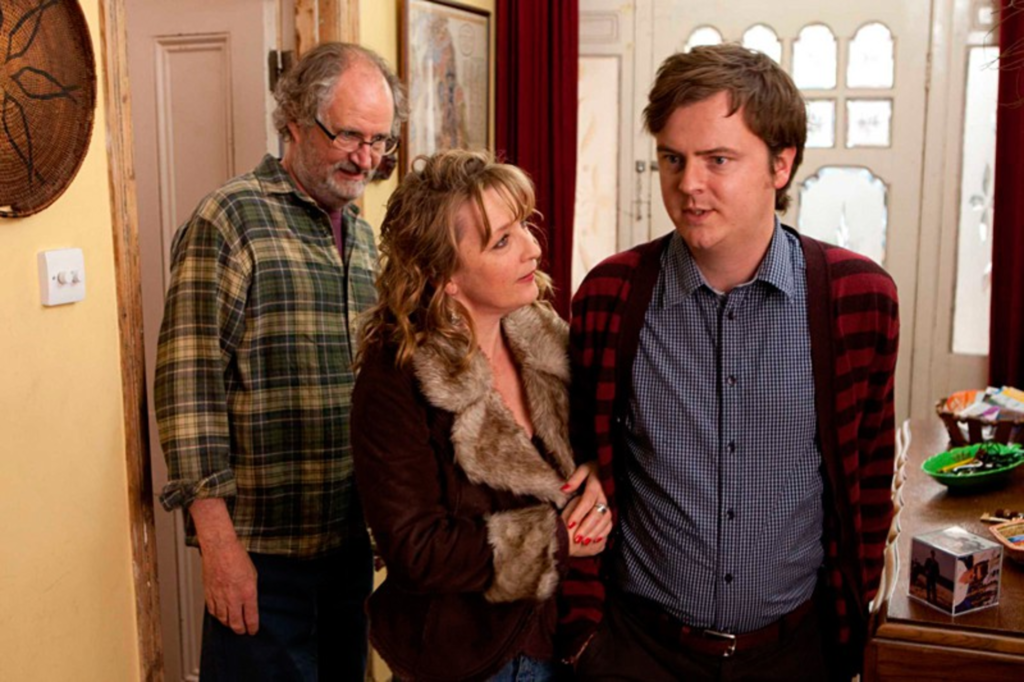 This Mike Leigh film concerns a year in the life of Tom (Jim Broadbent) and Gerri (Ruth Sheen), the happiest post-middle-aged married couple in the whole of the London suburbs. Unfolding in four episodes pegged to the seasons, the arc of Another Year covers the widening gulf between Tom and Gerri’s contentment and the increasingly desperation of their family and friends.

Mary (Lesley Manville), a co-worker of Gerri’s, regularly imposes upon the couple at home for chardonnay-soaked meals that inevitably end with Mary blubbering incoherently about her failed relationships until she passes out.

In a film full of highly exaggerated performances that intermittently tip into caricature, Manville’s has been the most praised; it’s also the most grotesque. If this is good acting, then quantity and quality must be synonyms.

The most interesting aspect of Another Year is its slow, subtle shift in perspective. At the beginning, Mary behaves awfully through the eyes of Gerri and Tom, whose smugness is equally awful. By the final scene, the insufferable Tom and Gerri are seen from the point of view of Mary, who has been humbled by a year of disappointment and defeat (but is still totally awful).