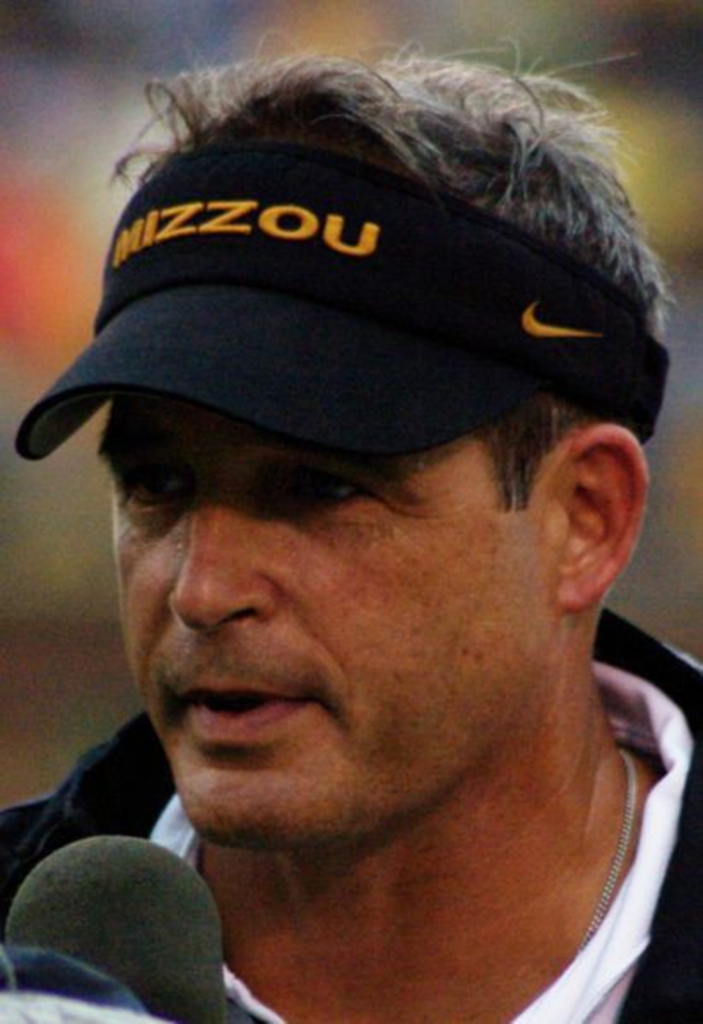 This was a terrible year for Mizzou football. It bordered on total disaster, actually. Mizzou joined the SEC this year, essentially puffing up its chest and declaring its desire to play tackle football in the backyard with its older brother. And the Tigers got knocked around, including humiliating losses to Texas A&M, Alabama and Vanderbilt (which was the SEC’s punching bag before Missouri showed up).

But the Tigers’ terrible play was compounded by chronic problems off the field. In October, three Mizzou freshman players (Dorial Green-Beckham, Torey Boozer and Levi Copelin) were arrested for marijuana possession in an MU parking garage. On Monday, safety Ka’ra Stewart became the the fourth Tiger arrested for pot possession. The Star reports that Stewart was arrested Monday afternoon on suspicion of possessing less than 35 grams of pot. Tigers fans can just go ahead and wipe 2012 from their memory banks.

In other news, coach Gary Pinkel named a new offensive coordinator. Josh Henson, the former offensive line coach, takes over an offense that was 11th in the SEC for total yards.