Another Hum reunion on the way 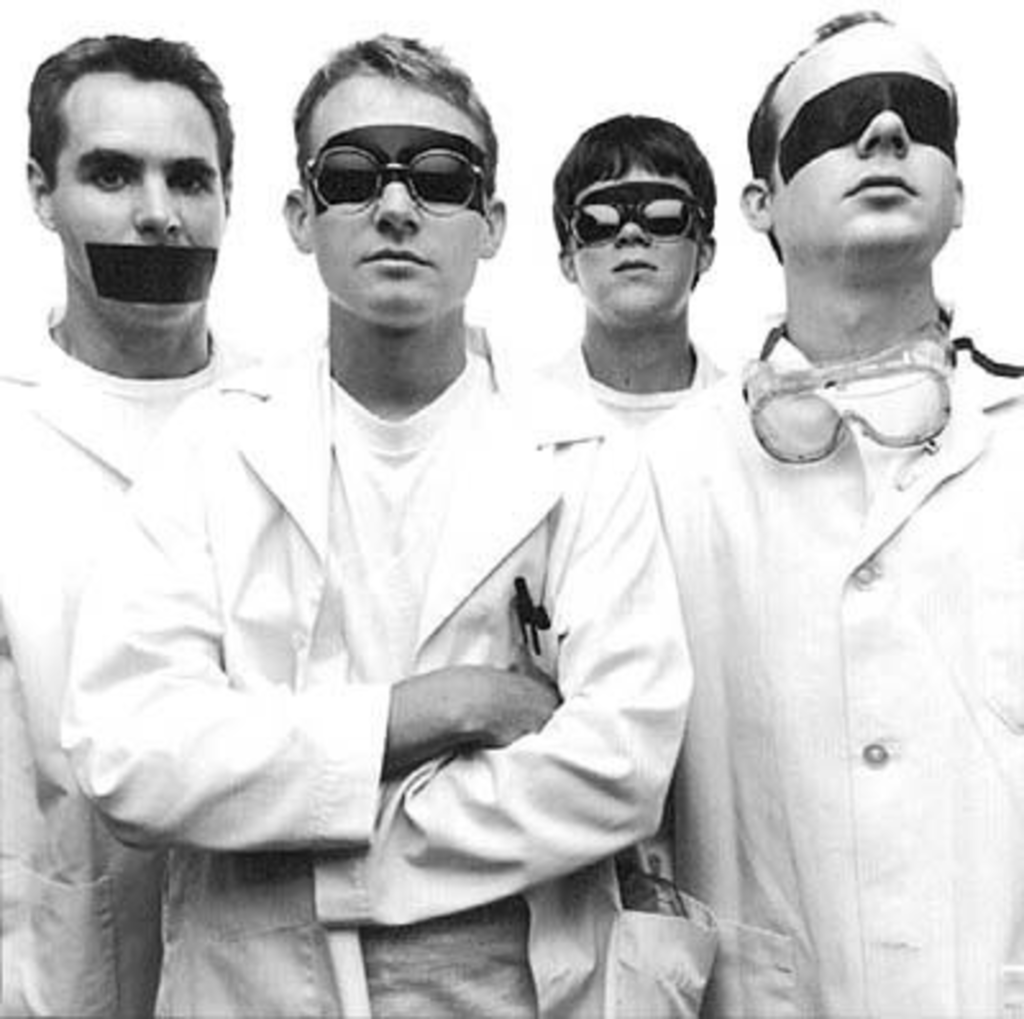 Despite the fact that a Hum reunion isn’t exactly the long-hoped-for event it was when they played Furnacefest in 2003, the band doesn’t play all that often, making any chance to see them an occasion for celebration.

The indie foursome that had a minor hit with “Stars” — a song once described by a friend of mine as “proof that even boys can make pretty music” — back in the late ’90s, but never really had the mainstream success they deserved.

If you’ve got the time and the money, Hum plays a reunion show at the Old Rock House in St. Louis on May 22. Ticket info and show details are here.