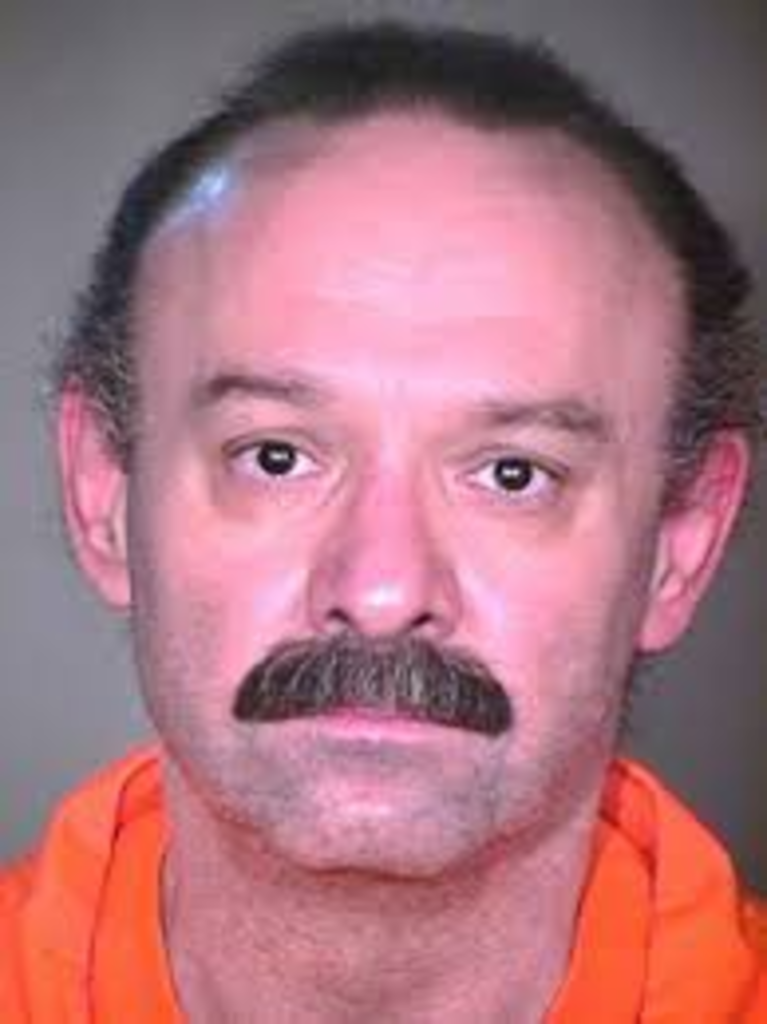 Perhaps policymakers in states that still execute prisoners hope that the public becomes so desensitized to botched executions, like it sometimes does with other forms of violence, that people will no longer care when the government kills one of its own.

How else to explain the actions of the Arizona Department of Corrections’ killing of Joseph Wood on Wednesday? Arizona used a cocktail of lethal-injection drugs that had produced dubious results in prior executions in Florida and Ohio.

And despite the fact that it took just less than two hours to kill Wood with the lethal-injection combination, and in the face of witness reports who reported that he “gulped like a fish on land” during that stretch of time, Arizona authorities maintain authoritatively that Wood did not suffer.

Most lethal-injection executions take about 10 minutes, but Wood’s went on so long that his attorneys had time to leave the death chamber to try and convince federal appeals court judges to stop the state-sanctioned killing midexecution and have those responsible for putting him down work to save his life.

Arizona is linked with Missouri and a handful of other states because of not only their insistence to mete out punishment in a death chamber but also their persistence in maintaining that it’s nobody’s business to know how they carry it out.

They use far-flung legal reasoning to justify its concealment of details about how they obtain lethal-injection drugs — no reputable drugmaker or pharmacy wants to be involved in an execution.

So far, appeals courts have largely upheld the state’s ability to shroud these executions in secrecy, although several individual judges have objected to it.

“Using drugs meant for individuals with medical needs to carry out executions is a misguided effort to mask the brutality of executions by making them look serene and peaceful — like something any one of us might experience in our final moments,” the judge wrote. “But executions are, in fact, nothing like that. They are brutal, savage events, and nothing the state tries to do can mask that reality. Nor should it. If we as a society want to carry out executions, we should be willing to face the fact that the state is committing a horrendous brutality on our behalf.”

As the secrecy has increased surrounding executions, so too have reports about botched killings.

Arizona is also linked with Oklahoma and Ohio as states whose executions this year have been followed with witness reports of various forms of protracted struggle.

Executions aren’t novel concepts where the barbarous details of a perpetrator’s crime are meant to be matched in the state’s execution chamber. Such thinking may conform to some segment of the public’s desire for revenge, but it doesn’t comport with the law.

As a nation of laws, one of its oldest doctrines in the Bill of Rights is that the government cannot punish someone by cruel and unusual means.

Missouri has been a prolific user of lethal injection since late in 2013. None of its executions have yielded witness statements describing the types of brutal deaths that have happened elsewhere. But it’s not to suggest that the Show-Me State hasn’t misfired on one before — it has.

And given Missouri’s heightened secrecy behind its execution methods, it remains a possibility that it botches one again.