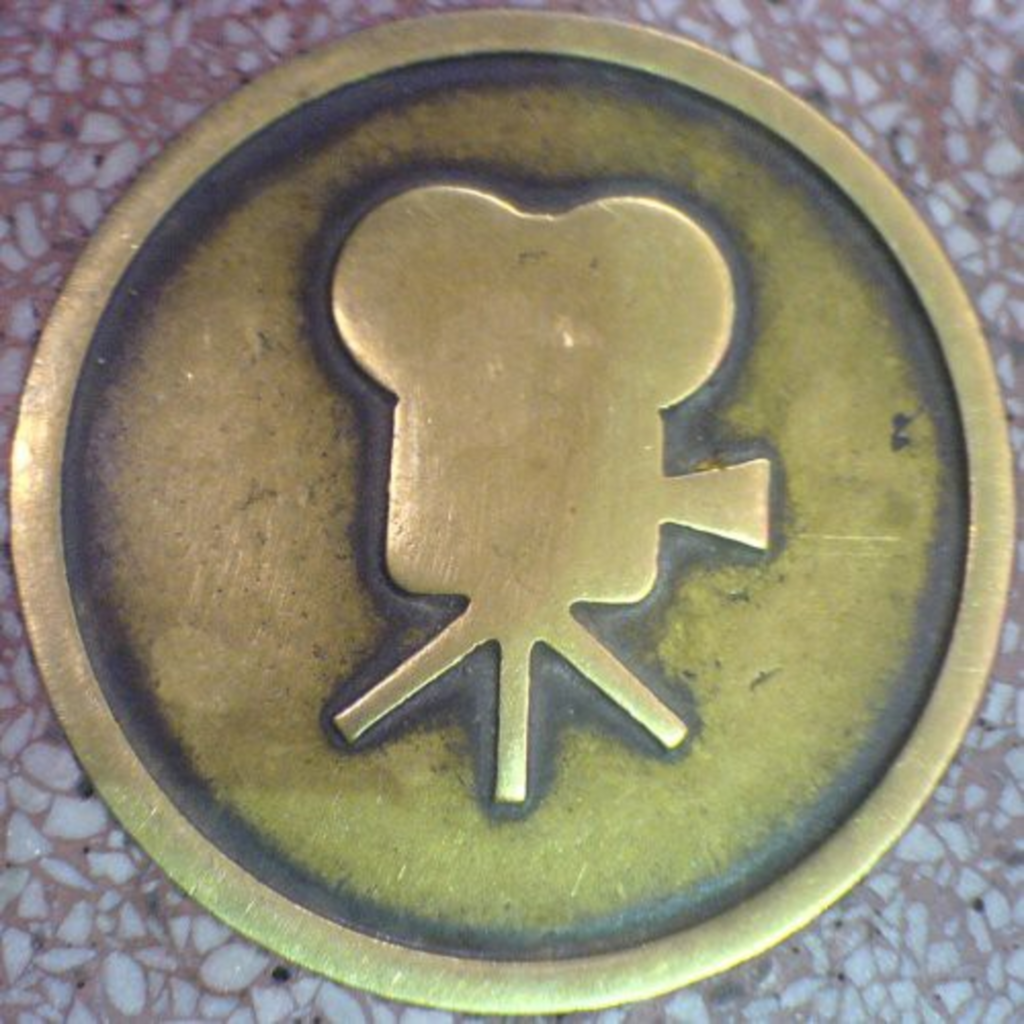 Last weekend, for the second straight year, Kansas City-area filmmakers participated in the heavily caffeinated, un-spellchecked, first-take-only, fix-it-in-post, handheld mad dash that is the 48 Hour Film Project, setting out to write, shoot, edit and score a four- to seven-minute short film between 7 p.m. Friday and 7:30 p.m. Sunday. Each team was assigned a genre, a character, a prop, and a line of dialogue to incorporate into its film; thus were all teams created equally and stressed-out. This weekend, though, everybody chills, and for the next 48 hours, you can enjoy the fruits of their high-velocity, Red Bull-fueled labor. Screenland at the Crossroads (1656 Washington, 816-421-9700) premieres all the completed films at 7:30 p.m. and 9:45 p.m. tonight and Sunday. Tickets cost $10. To learn more about the 80-city international competition and the spoils that await the victors, see 48hourfilm.com.