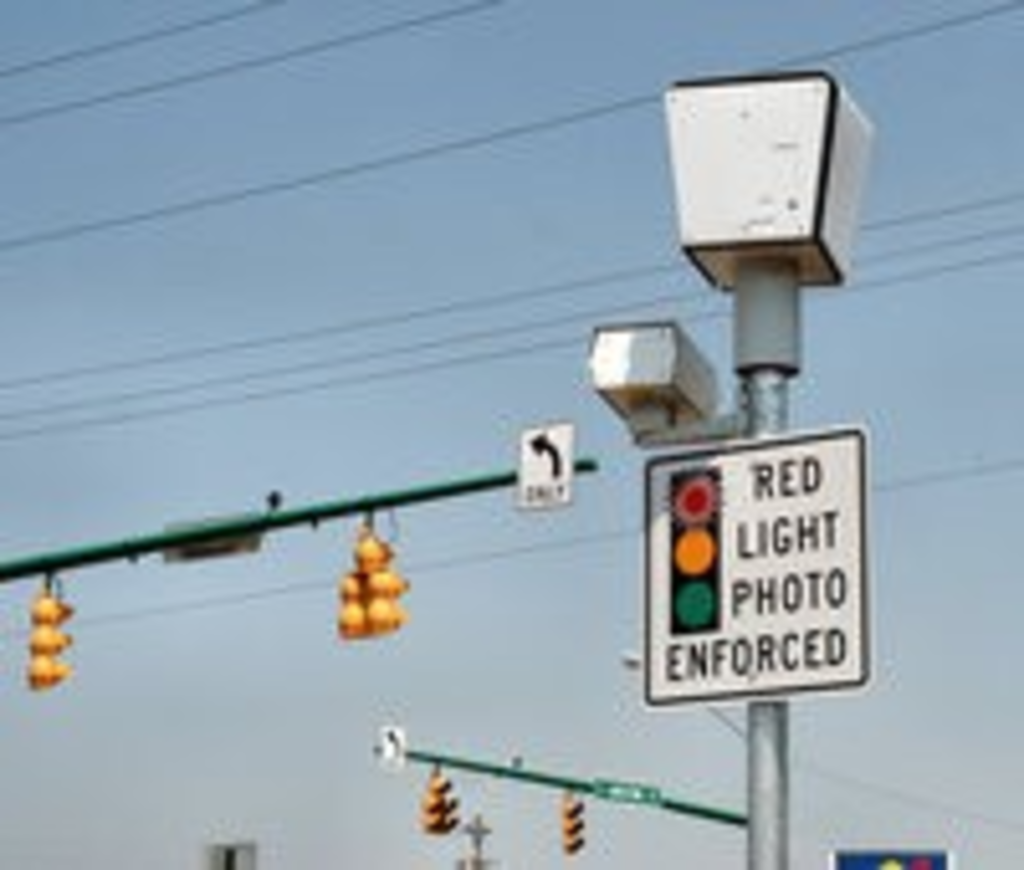 The ongoing pissing match between pro- and anti-red-light camera factions has a battleground in cyberspace. Wrongonred.com, a site set up by anti-camera advocate Matt Hay, advocates against the cameras, which is now getting some online competition from an anonymous group that has established Wrongonred.org, which, as you might guess, supports red-light-camera use.

Who is responsible for the copycat site is unclear. Our sister blog at the Riverfront Times reports that the site is registered anonymously. But the original Wrong On Red crew took a screen shot (pasted after the jump) apparently showing that American Traffic Solutions, a large producer of red-light cameras, linked to the new site on its Facebook page with a shot — “Matt Hay and his

band of merrymen who believe lawbreakers are the victims would love

for you to go there!!!” — at Hay and his supporters. This debate is quickly going from ugly to nasty.