Ann Wilson is worth the journey to Prairie Band 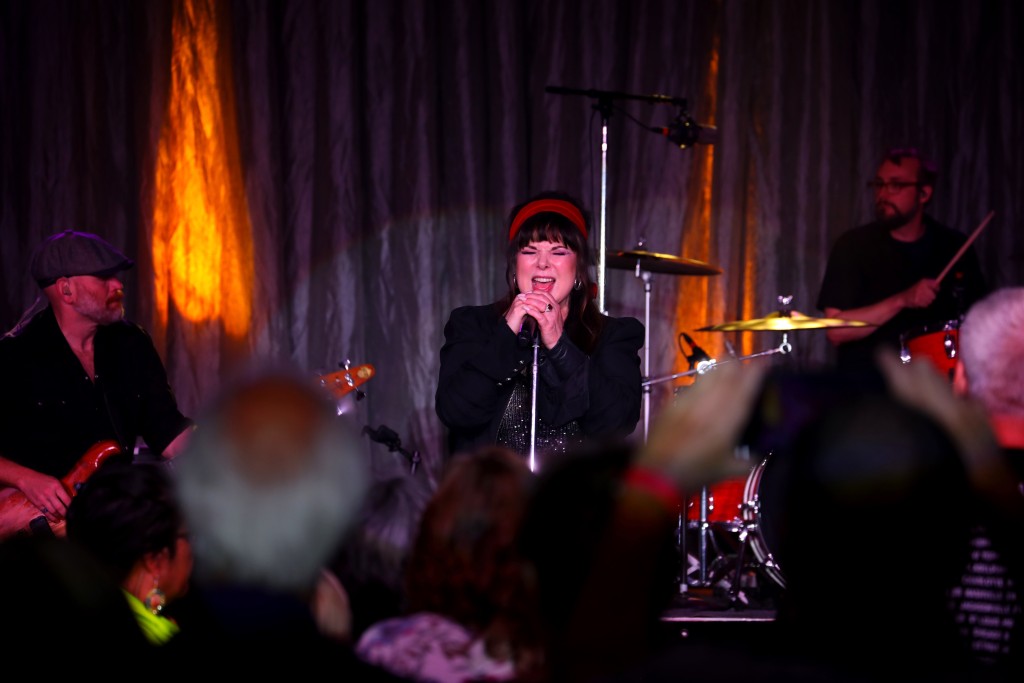 Sometimes, you hop in the car and make the trip up to Mayetta to see the frontwoman of a very popular and long-running classic rock act do her solo thing in the ballroom of a casino north of Topeka.

Sometimes, you hit highway construction and have a mild anxiety attack about making it to the show on time.

Sometimes, you get to the casino, buy a $4 neon-blue Long Island iced tea and finish it before the show even starts.

Not all the time, but sometimes.

That said, the drive, the construction, and all that proved completely worthwhile for the tightly-efficient 75 minutes Ann Wilson and her backing band, the Amazing Dawgs, ran through a selection of numbers from Wilson’s latest solo album, Fierce Bliss, along with cuts from her deep catalog with Heart and a collection of interesting covers. 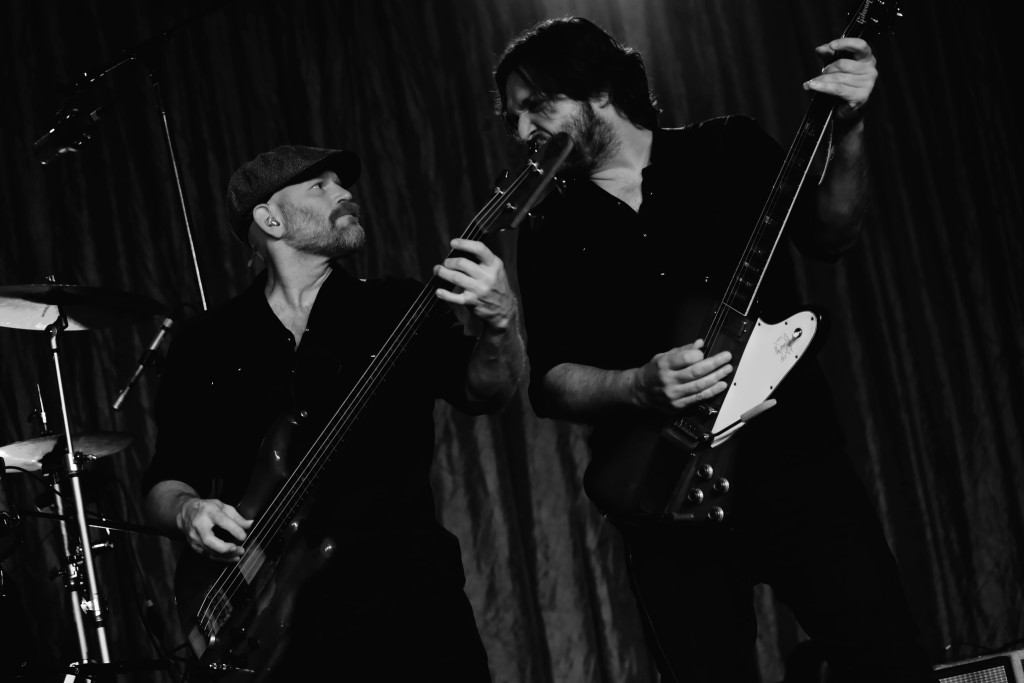 That backing band was crucial to this show. Given how closely Wilson’s voice is associated with powerful guitars and a rocking backbeat, seeing the singer standing up there on the Prairie Band stage without the usual accompaniment of her sister Nancy had me worried for a minute.

However, it wasn’t warranted at all. The Amazing Dawgs were more than capable of reproducing the songs of Heart, to the point where “Magic Man” featured an actual synthesizer, as opposed to a keyboard reproducing the sound, making the song as close to the studio version as I’ve ever heard, but with the added bonus of being insanely loud.

It’s been a minute since we’ve seen a show at Prairie Band, but they evidently spent the last few years beefing up their audio game, because this show—again, in a casino ballroom—sounded better than many I’ve heard in proper venues.

It left me wishing I’d brought earplugs, certainly, but it meant that the riffs in Wilson’s new solo songs like “Greed” and “Black Wing” had a real crunch to them, not unlike something you might’ve heard from Jerry Cantrell in the mid-’90s. 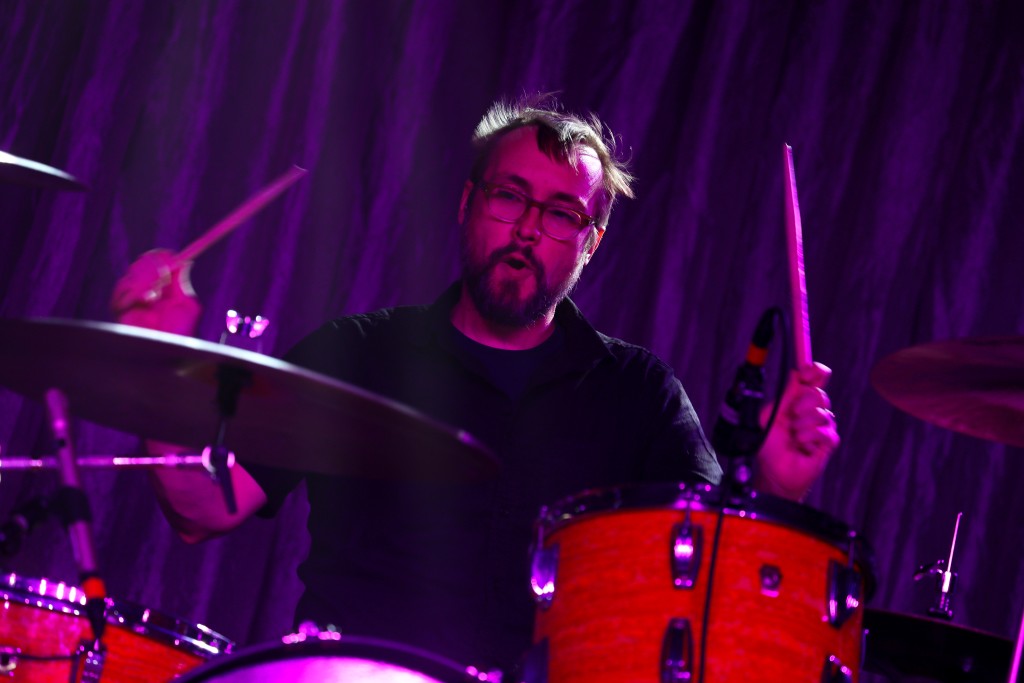 Outside of the solo work and versions of Heart songs like “Barracuda,” “Crazy on You,” “Even It Up,” and “Straight On,” it was the latter’s interpolation of David Bowie’s “Let’s Dance” which points most accurately at the big swings Wilson and her band were willing to take during their show.

They could’ve done the hits and the new songs and left people walking out happy, but they also threw in three Led Zeppelin covers (“Immigrant Song,” “Black Dog,” and a full-acoustic “Going to California”), the Who’s “Love, Reign O’er Me,” and a deep-cut, jaw-dropping rendition of Jeff Buckley’s “Forget Her.”

Sitting toward the back of the hall, the lesser-known cuts definitely saw the volume of folks clustered around cocktail tables near the doors increase substantially. But Wilson’s pipes, the band’s chops, and the very powerful Prairie Band sound system were more than enough to make them nothing but a background buzz.

Definitely worth the drive. 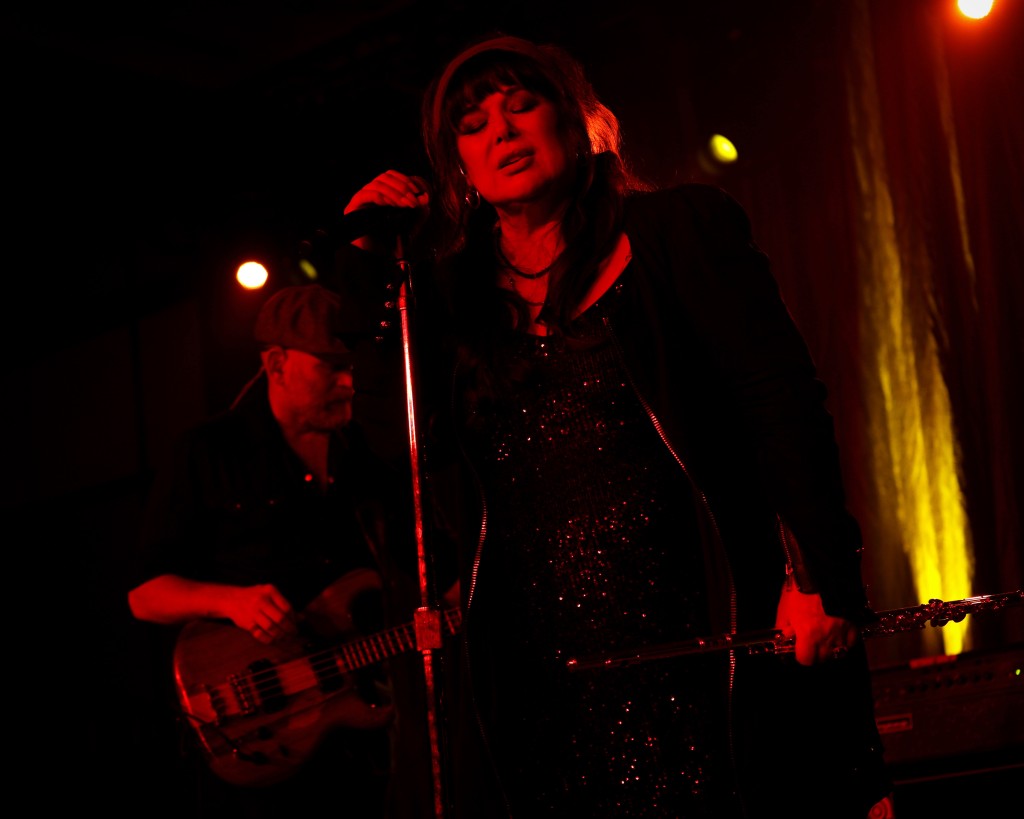