Ann Murguia is out, and other takeaways from Tuesday night’s election in KCK 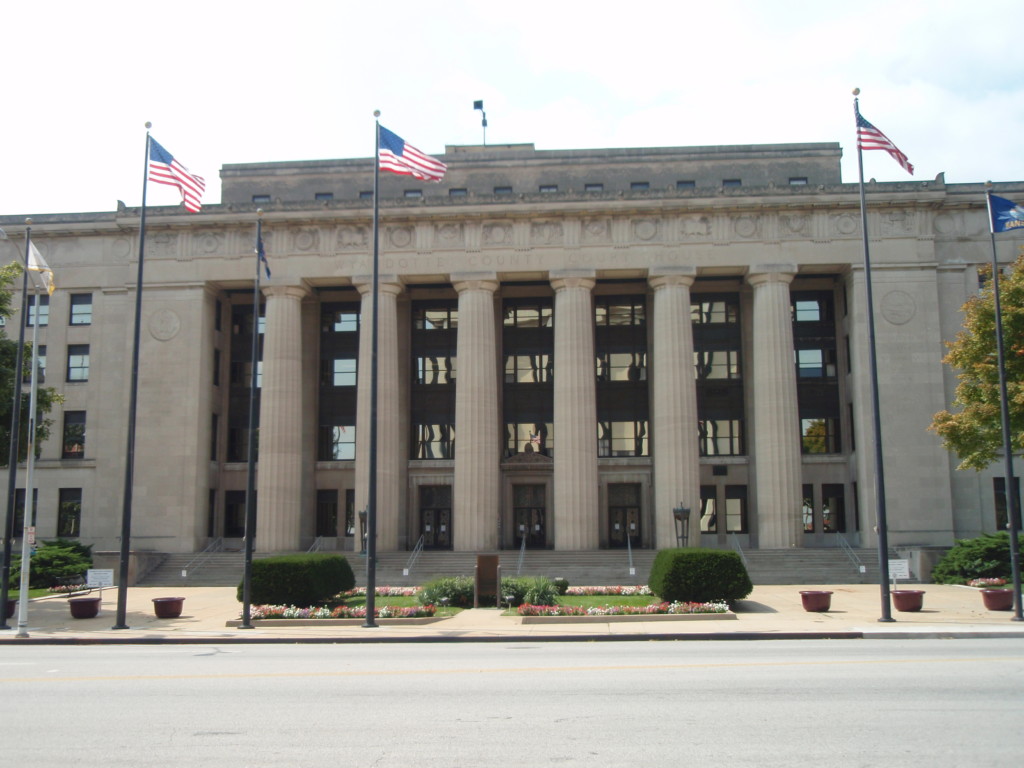 This round of elections in the Unified Government of Kansas City, Kansas and Wyandotte County aroused tremors of political insurgency, with a handful of first-time campaigns fueled by dissatisfaction with the local government’s status quo.

Most of those fledgling candidates either didn’t make it through the primary round in August or fell to their incumbent opponents during last night’s general election. But one, Christian Ramirez—the 25-year-old treasurer of the Wyandotte County Democratic Party, former legislative intern for Kansas state senator Pat Pettey, and former campaigner for Brent Welder’s 2018 Third District Congressional race—managed to unseat one of the UG’s most powerful and combative commissioners: 3rd District Commissioner Ann Murguia.

Murguia was supportive of a bevy of tax incentives criticized by some Wyandotte County residents. Most recently, she also nominated the owner of a controversial fitness center housed in one of the UG’s community centers for the board that oversees the contract the fitness center has with the UG.

On the campaign trail, Ramirez told The Pitch he wanted to see more funding directed toward youth programs, a focus on improving infrastructure, and increased communication between residents and elected officials in his district.

“I love this community and I am ready to work for every single person in this district,” Ramirez wrote on his Facebook page yesterday. “Let’s make change people!”

The other races were all about the incumbents.

Incumbent Brian McKiernan ran unopposed in the 2nd District. McKiernan told The Pitch in August that he’s worked to improve the responsiveness of the local government to the people. He helped restart an annual citizen survey that has identified areas where the community wants to see improvement.

In the 4th District, incumbent Harold Johnson sailed by Jorge Flores, the ex-police officer who opposed him. Johnson secured 67.8 percent of the vote. On the campaign trail, Johnson said he ran on a platform as a visionary the first time around and that his work on the Northeast masterplan (which also covers his district) demonstrated his follow-through.

Incumbent Angela Markley kept her seat in the 6th district by a wide margin against Diana Aguirre—a former member of the ethics committee who was asked to resign after a spat with Murguia. Markley took 64.1 percent of the vote. During her reelection campaign, Markley touted her work on neighborhood issues citing the formation of the five-year SOAR program which seeks to improve resident quality of life through appearance, safety, and communication.

Over at the UG’s Board of Public Utilities, voters advanced both incumbents who made it through to the general election.

After board president Norman Scott failed to make it through the August primary, Rose Mulvany Henry will sit on the board for BPU At-Large Position 3. Mulvany Henry has been a practicing attorney in the utility industry for 25 years and told voters that she would bring experience and leadership to the board. With 49.95 percent of the vote, Mulvany Henry just edged out her opponent David Haley, a Democrat in the Kansas Senate.

For the 1st District spot, incumbent Robert Milan beat out lifelong Wyandotte County resident LaRon Thompson. On the campaign trail, Milan, who was first elected in 1991, boasted of his 28 years of BPU board experience. Milan won by five points, capturing 52.1 percent of the vote.

In somewhat of an upset, incumbent Jeff Bryant survived the general election. Last night, he finished 12.3 points ahead of statehouse Democrat Stan Frownfelter, accounting for 55.8 percent of the vote. But in August’s primary Bryant finished 11 points behind Frownfelter. During his campaign, Bryant said he’d proven himself as an accessible member of the board and that he knows what issues need to be addressed going forward.

Sixteen percent of voters cast their ballot in yesterday’s general election, a higher voter turnout than the 10 percent of Wyandotte County’s registered voters that showed up for the primary.