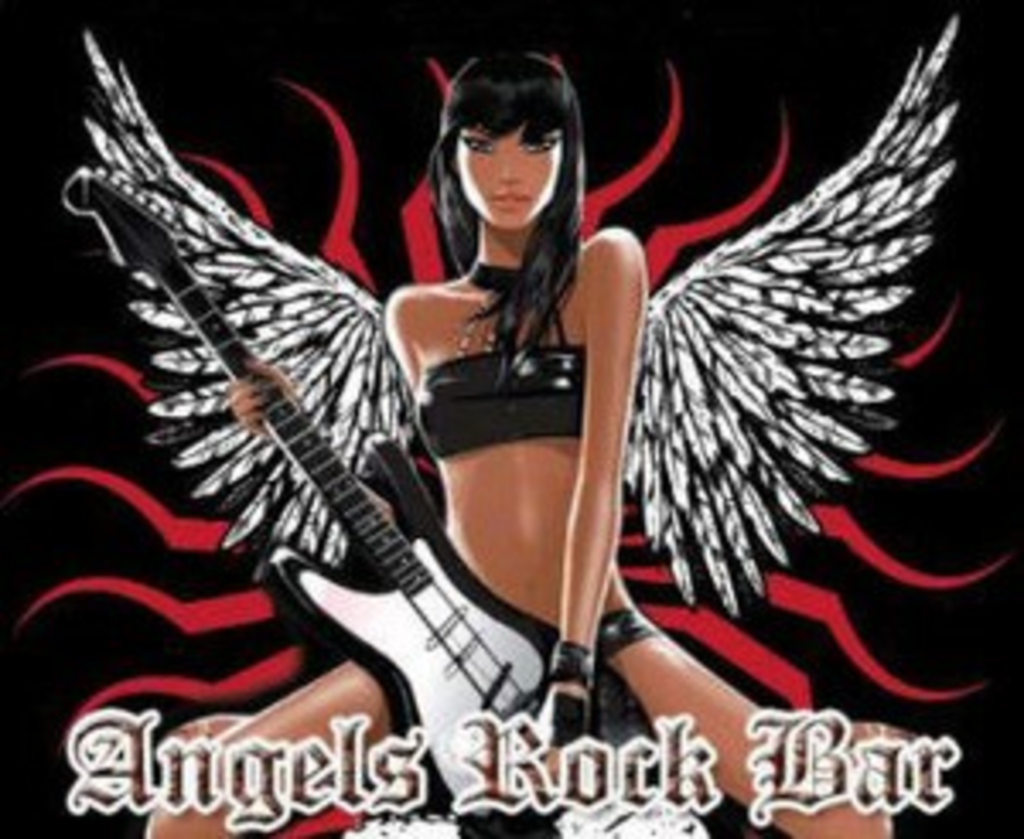 ​Two weeks after “Kansas City’s only true rock bar” closed for renovations the club reopens tonight with a new decor. But one Angels Rock Bar patron — who claims the clubs lacks the proper safety features for dancing on a ledge at 1 a.m. — might wish the renovation work had gone further.

According to a lawsuit filed in Jackson County Circuit Court, plaintiff Kristen Ann Arnold of Liberty was dancing on top of a ledge behind one of the VIP booths along with a friend, Kailey Moore, who worked at the bar, at 1 a.m. on February 4, 2009.

Arnold was taken to the emergency room the next day after experiencing “excruciating pain in her head and neck” and claims “she was dizzy, nauseous and vomiting.” She was diagnosed with a subdural hematoma, subarachnoid hemorrhage, basilar skull fracture, cervical strain and post-concussion syndrome.