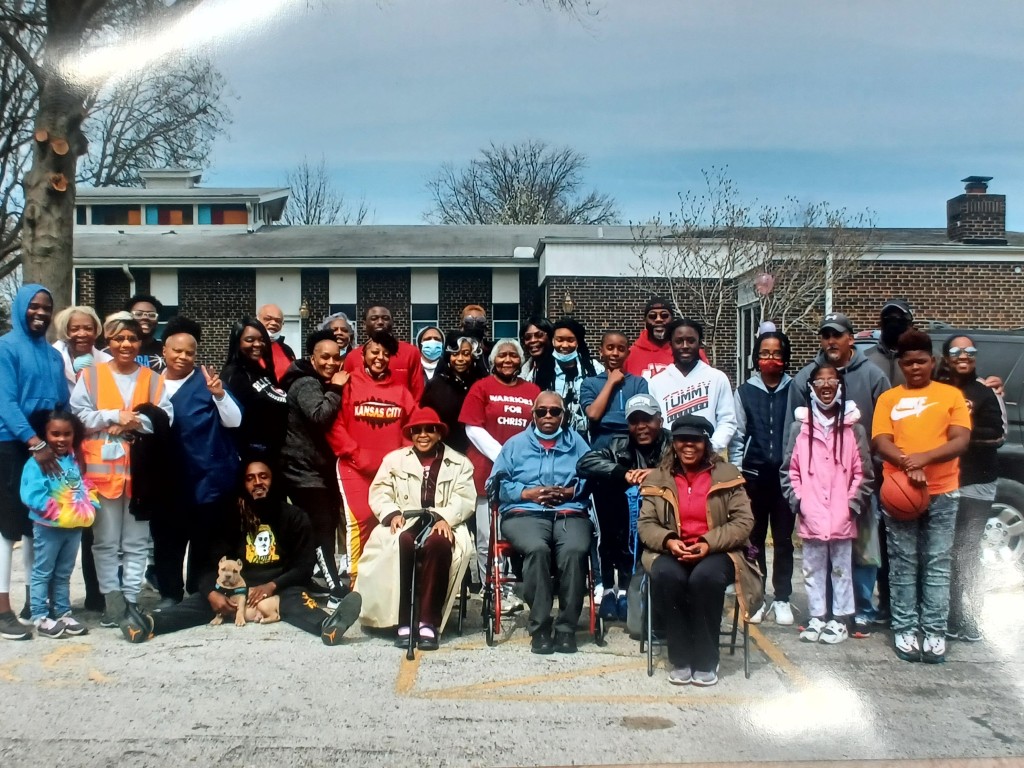 What started as simple acts to help houseless individuals throughout the city has now become a major group effort among Thomas and fellow community church members of Gladstone Helps Ministries (Pastor Paul Johnson and Lady Oma Johnson) to create a more equitable life for those around the metro.

“This really started because my son wanted to help the houseless,” says Thomas. “We would go to different places and there would be people with a piece of cardboard asking for money. My son would say, ‘Mom can we give them a couple dollars,’ and I would say, ‘Yeah we can.'”

After a while, Thomas realized that she simply couldn’t help everyone with her limited resources and began working to create a larger organization that could work to solve more people’s needs. 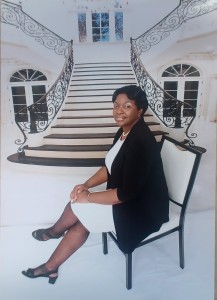 Thomas created His Presence Outreach Ministries after working and mentoring women. Wounded But Still; Yet We Live! was a project that Thomas worked with for eight years and focused on strength and rehabilitation for women who had survived abuse. Though the ministry took a pause in 2020 and had to relocate, the time gave Thomas a chance to look into how she wanted her ministry influence to expand.

Currently, His Presence puts most of its effort into helping houseless individuals and creating a community around them. “Grill To Glory” has been one of their newest initiatives that has shown to be successful.

Based out of St. Louis, MO, “Grill To Glory” is a community event that is put on multiple times a month where individuals come out and cook hot dogs and hamburgers as well as hand out water to those who need it.

“It’s so simple. It all started with a hot dog and setting up the grill outside the church,” says Thomas. “Before you knew it people were stopping by and waving. It’s just a great way to connect with your community and really find out who’s in your neighborhood.”

“Grill to Glory” is not the only initiative His Presence takes in working with houseless folks. Before even beginning the project, Thomas had been passing out care packages filled with necessities to those in lower income neighborhoods and learning the stories of how their ministry was directly impacting the community.

“So, often I hear people say, ‘Thank you for everything you are doing,’ because sometimes they don’t know how they are going to get by, and they need the food, and the blankets, and the pillows, and the non-perishable items,” says Thomas. “There was one woman, Lulu, who was living in a tent when I met her, but now she’s paying rent. It’s just phenomenal to see the trends and transitions.”

With social and political unrest at an all-time high, Thomas wants to let everyone know she feels the hypocrisy that often comes from conservative Christianity, and instead chooses to use her faith as a jumping point for making a direct change in her community.

“To me, this is boots on the ground and all hands on deck,” says Thomas. “There are some ministries that are very conservative and they serve their members or whoever comes in the church, but we have to be mindful that some people may not come into the church. This is beyond the four walls.”

When not working in ministry Thomas is a counselor and assists patients at night, helping them to understand their own trauma and how to cope.

Finding a moment to rest in her life is sometimes difficult, but Thomas pushes through with the reminder that she is helping shape lives around her.

For information on His Presence Outreach Ministries and their partners contact (816) 813-4195.