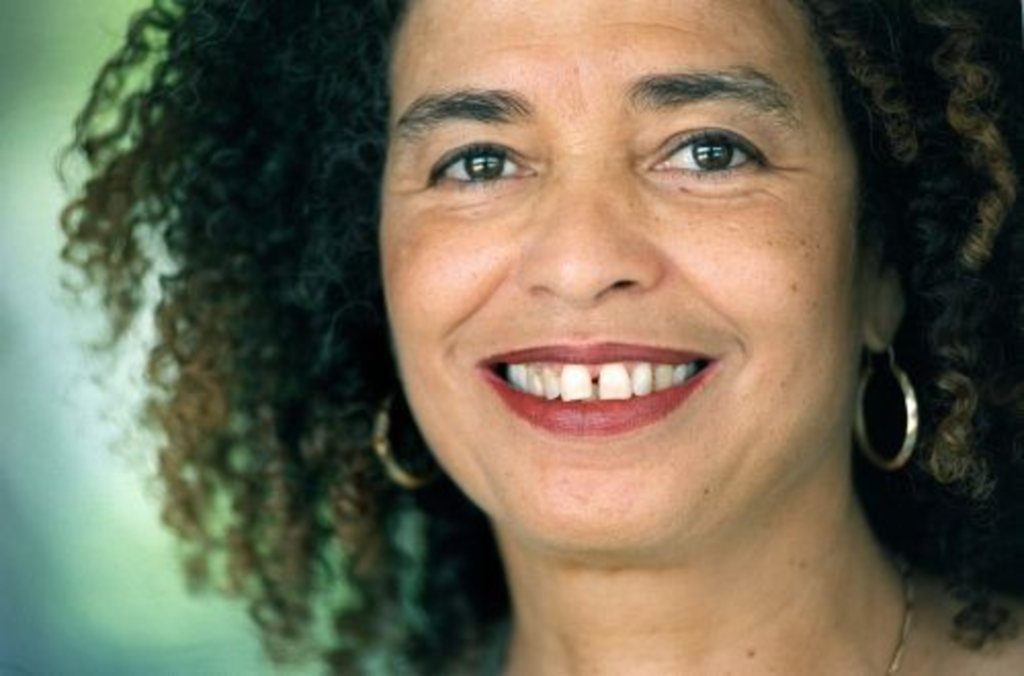 Speaking at the University of Missouri-Kansas City Friday night, Angela Davis strayed far from the official topic to zero in on her take-home message.

The speaker for the second annual Martin Luther King Keynote Address packed Swinney Recreation Center to near capacity, but Davis, a former Black Panther and professor at the University of California Santa Cruz, made the reverend a relatively minor character in her commentary. Instead, she spoke of Haitian revolutionaries, forgotten activists and the real motive behind the movement that made her an icon.

“We have a skewed historical memory,” Davis said.

Yes, the Montgomery Bus Boycott elevated King to national prominence, but it was women like Jo Ann Robinson who created the movement, Davis said. When Rosa Parks was arrested, Robinson penned a flier calling for a boycott and stayed up all night mimeographing 35,000 handbills for distribution. “It was people whose names we don’t know who organized that movement,” Davis said of the civil rights era.

Not only do we overlook the true players, Davis suggested. We’ve also lost sight of Dr. King’s real goal.