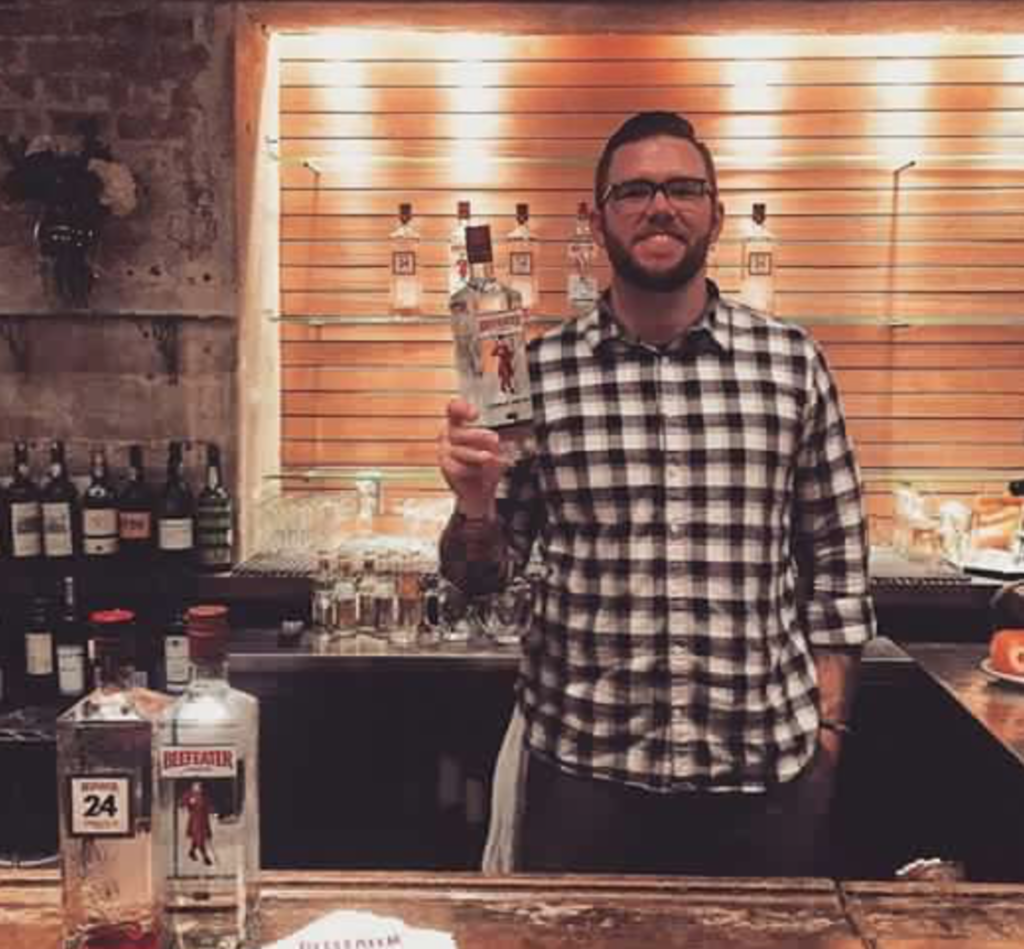 For anyone who enjoys drinking irresponsibly, the Beefeater MIXLDN Regional Heat Bartending Competition went down last night at Affäre, and it was a doozy. Seven local bartenders lined up their original cocktails for a panel of three judges: United States Bartender’s Guild – Kansas City President Berto Santoro, chef-owner of Happy Gillis Josh Eans and yours truly.

Now, obviously this event had me at drinking and judging. But seven drinks from seven talented bartenders — not as easy as you’d think. Christopher Ciesiel from the Campground served up a Beefeater grapefruit crusta inspired by the London sunset (“Gold Coast Crusta”), Ryan Miller delivered a Beefeater and sherry cocktail called the “Fairwell And Adieu” and the Rieger’s Jenn Tosatto delivered a Sherlock-inspired “221B Martini” with sherry and No. 22 bitters. The rest of the competitors didn’t make it easy, either (also on deck were Hot Pie’s Victor Swerdlove, the Farmhouse’s Margot Thompson and the Brick’s Courtney Crockett).

It was tough, you guys. But there could only be one winner the end, and that was Bluestem’s Andrew Olsen. His drink — “Refrain” — featured Beefeater, clarified lime juice and citron blossom syrup, stirred and poured over Pernod ice cubes (one part Pernod, three parts water, he told us) with foamed Suze (a slightly bitter French aperitif similar to Lillet). This was accompanied by an amuse bouche: a toasted almond white chocolate truffles that Olsen made — a reference, he said, to the almond notes in Beefeater. 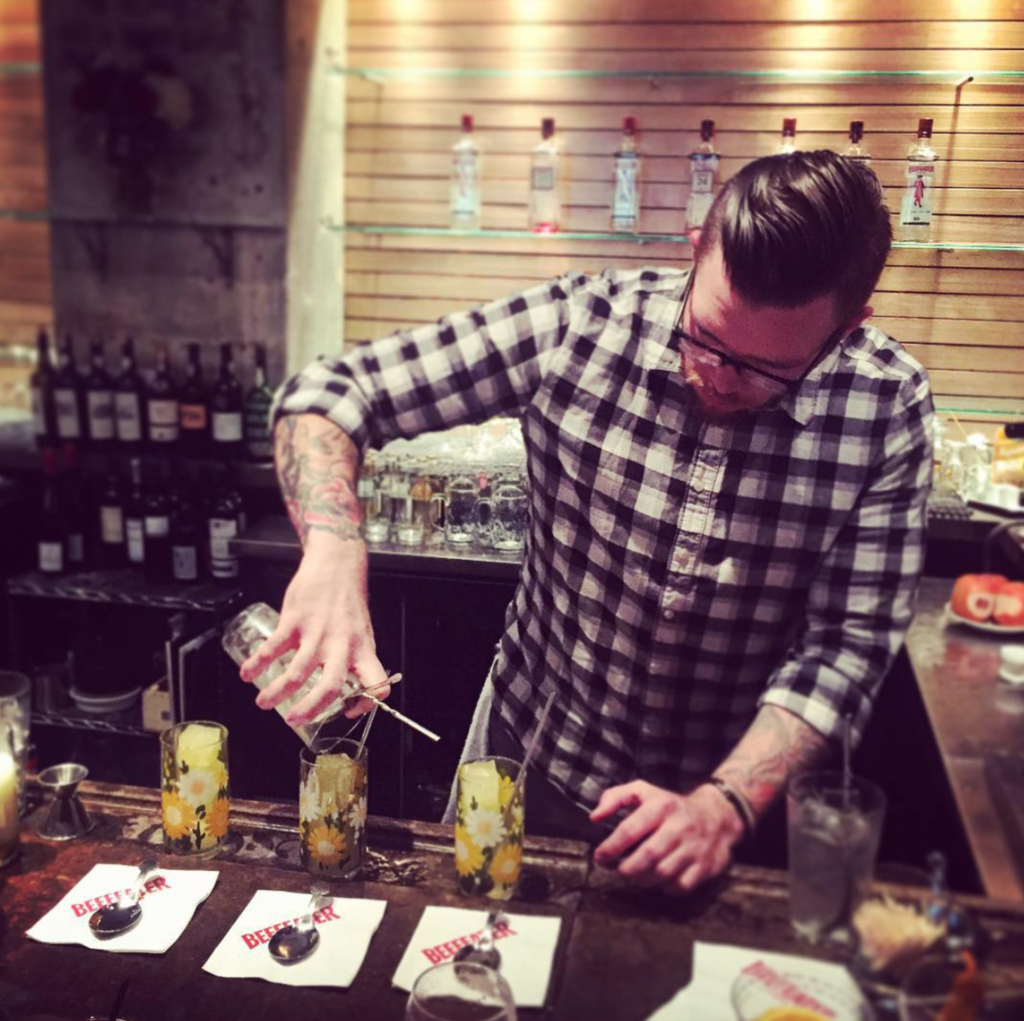 Olsen will go on to compete against regional winners from Chicago, New York, Los Angeles and Seattle in the Beefeater MIXLDN National Final, part of the Paris of the Plains Cocktail Festival in Kansas City on Thursday, September 10. The national winner will compete in London at the MIXLDN Global Final, and that winner will be named an Apprentice Beefeater Brand Ambassador and spend the next year being flown around the world to represent Beefeater. Sounds like a rough gig.

“I’m incredibly psyched to represent Kansas City in the national finals for Beefeater MIXLND,” Olsen says. “It was a lot of fun competing against friends in the bartending community. Hope to bring a national win KC!”

Congrats to Olsen, and best of luck repping KC at POP Fest in September.

For more information on the Beefeater MIXLDN Bartender Competition, go here. To find out more about the Paris of the Plains Cocktail Festival, go here.