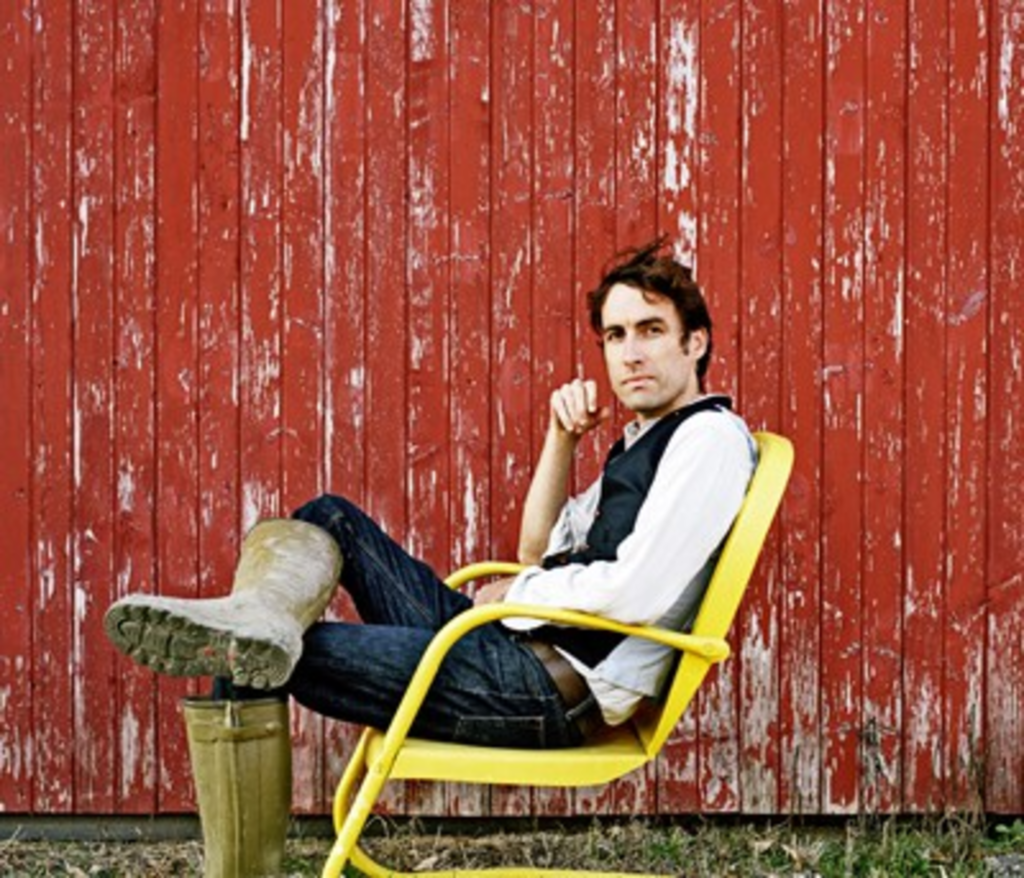 Along with eccentric one-of-a-kinds like Sufjan Stevens and Joanna Newsom, Andrew Bird would make a fine professor at some school for indie overachievers. Flying around in a genre obsessed with punk’s unlearned cool, Bird is a classical violinist, a virtuoso whistler, and a songwriter whose über-literate lyrics wouldn’t dumb down a grad-school writing class. Cutting his teeth with ’90s neo-swing band the Squirrel Nut Zippers and his genre-hopping group Bowl of Fire, Bird has been following a solo trajectory since 2003’s moody, deconstructed Weather Systems. His latest, Noble Beast, finds him extracting warm, eclectic pop from elaborate arrangements, all sorts of violin manipulation, and his comfy and melodic vocals. However, Bird is a dish best served live, where his on-the-spot looping technique gives his songs new blood, and his superhuman skill and generous performance fly in the face of so much ironically aloof indie-shite.