Andrew Bird, the Arcs and Drew Holcomb and the Neighbors play Kansas City this week 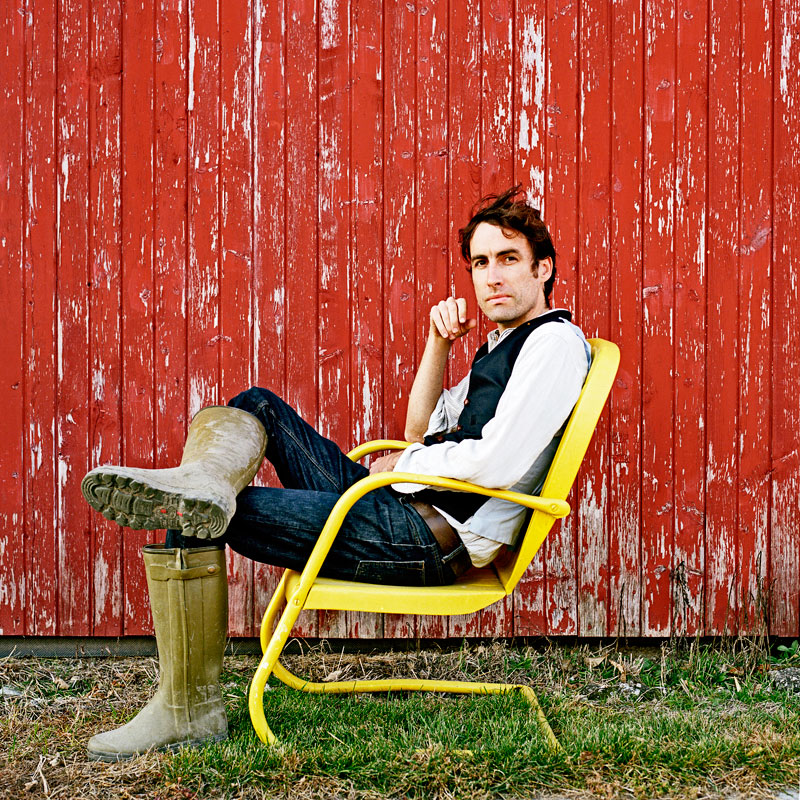 Andrew Bird
with Dawn of Midi
A full 20 years after his solo debut, Music of Hair, Andrew Bird continues to build his career, somehow not exhausted by the sheer creative output he demands of himself — a trait that should make his fans forever grateful. On Are You Serious, released at the beginning of this month, Bird delivers the hallmarks we’ve come to expect — lush arrangements done with a clinical precision and cerebral lyrics that inspire listeners to go deeper. He pushes himself a little harder on this album, too, and we see a side of Bird that is perhaps a shade darker than we’re used to. The result is dazzling.
Thursday, April 21
The Midland, 1228 Main 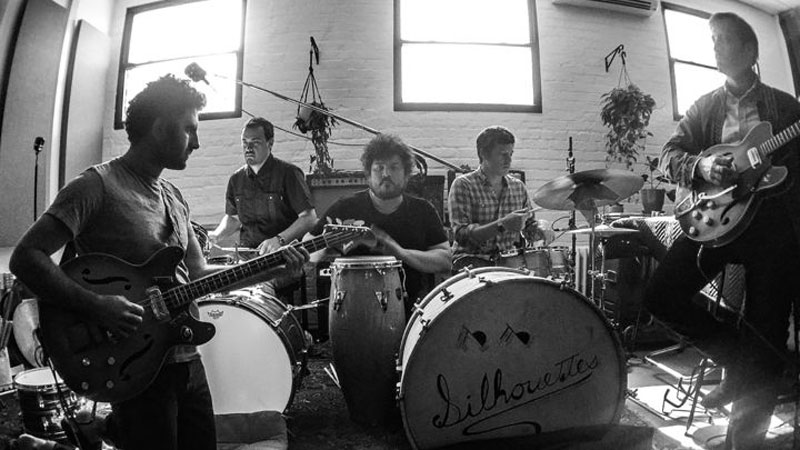 The Arcs
Groovy funk tunes outweigh rock and roll on Yours, Dreamily, the debut album from the Arcs — which shouldn’t be a surprise. The Black Keys’ Dan Auerbach masterminded the new group, which features members of the Dap-Kings and the Shins. Auerbach has also taken this opportunity to shed the limitations of his guitar and drums. The result is a new side of the Black Key — one we’ll see Tuesday night at Liberty Hall.
Tuesday, April 26
Liberty Hall, 644 Massachusetts, Lawrence 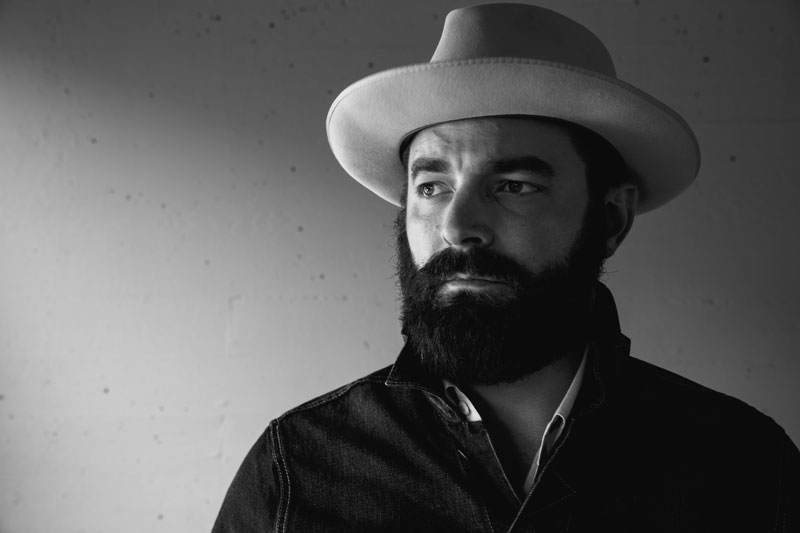 Drew Holcomb and the Neighbors
You don’t like Americana because it’s creative — you like it because it’s comfortable. It’s supposed to sound familiar, worn-in, the kind of thing you understand before you get to the chorus. Nashville singer-songwriter Drew Holcomb gets that. Not to say you won’t find any originality on Medicine, the latest album from Holcomb and his band, the Neighbors. Holcomb is a first-rate storyteller with a voice that draws you close; his warmth seeps into your bones like a salve for your soul. Medicine is a cure-all for everything from puppy love to broken hearts, the record you want to play on your porch or a highway. Wherever you connect with it, you won’t be wrong.
Saturday, April 23
Madrid Theater, 3810 Main