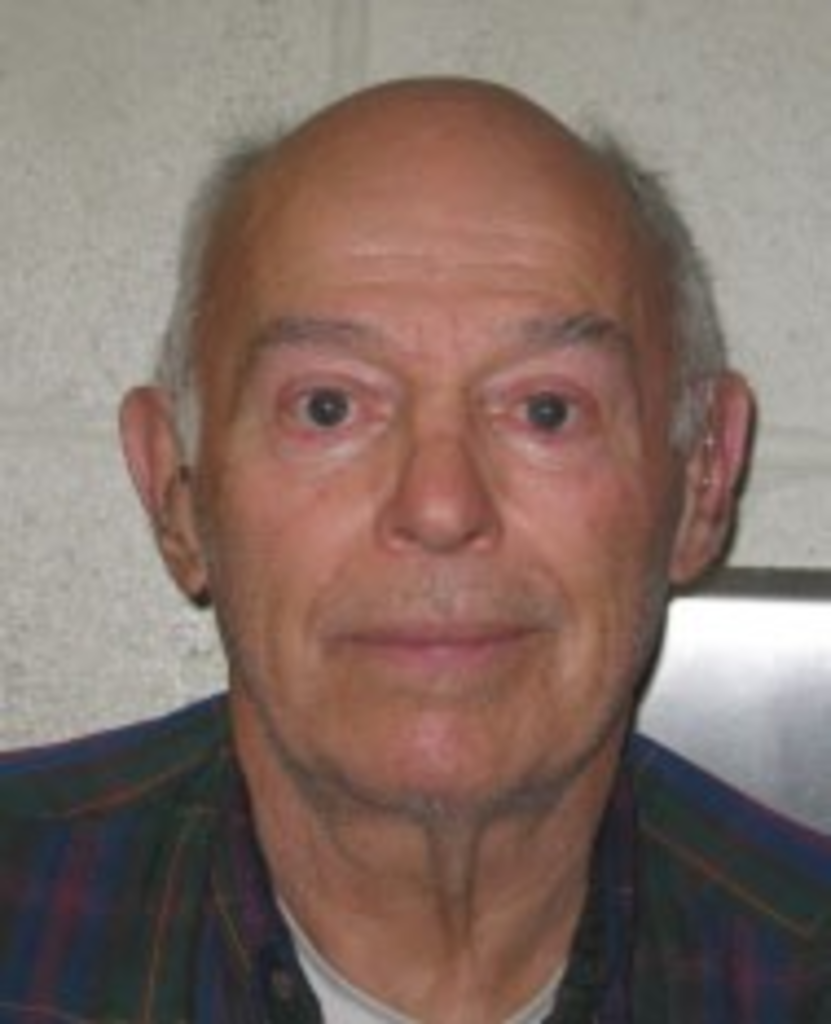 Let’s pick up where we left off last week.

Speaking of allegations of sexual misconduct. If your kid does gymnastics, you may want to read this story.

Kansas City budget director Troy Schulte is going to be your city manager for the next six months. You better get to know him. Oh, and business leaders aren’t happy with the way Wayne Cauthen was shown the door.

Drove to Columbia only to see the Missouri Tigers rally to beat my Iowa State Cyclones. Gotta say that Missouri’s stadium is pretty archaic although they have the loudest sound system I’ve ever heard.

The implosion of the Kansas Jayhawks continued with an ass kicking at the hands of the Texas Longhorns. I’d never seen Kansas coach Mark Mangino in HD. Stunning. Mangino’s seat only gets hotter going into Saturday’s Border War showdown with Missouri.

***
We’re back for a short week. Let’s see if this week’s any less creepy than the last.