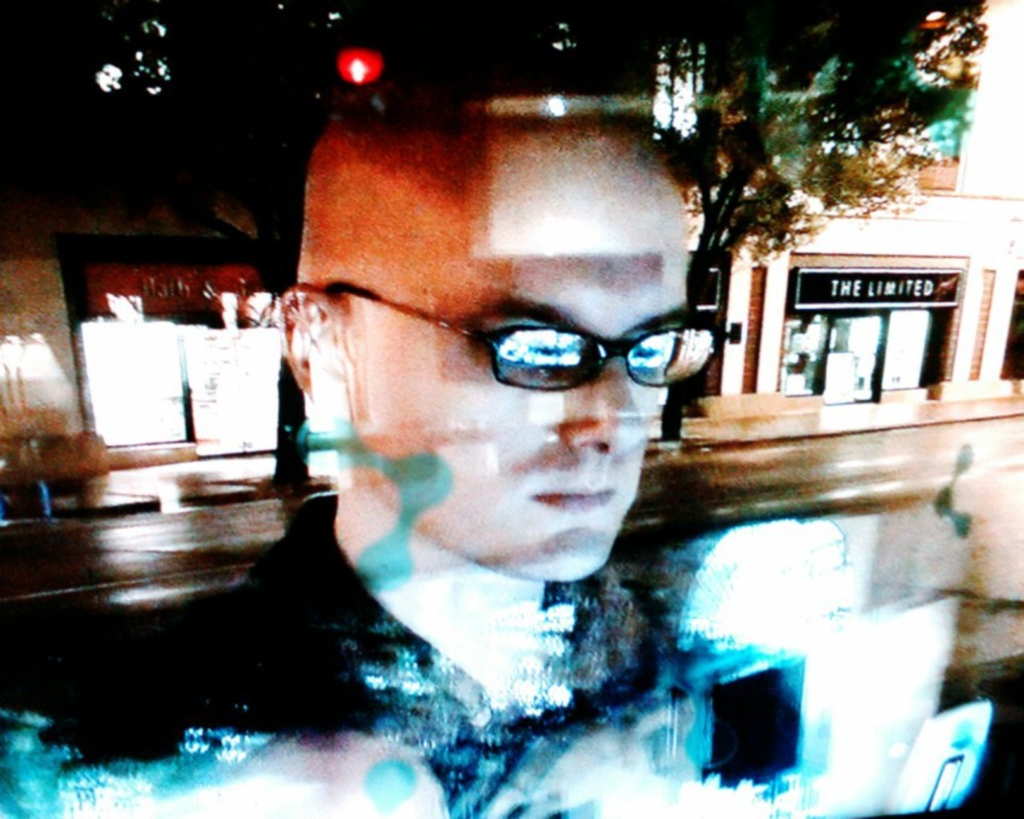 After some technical difficulties this morning, we’re finally up and running.

Coast-to-Coast AM had a nice write up about Tonnies, calling him an “acclaimed fortean writer and researcher.”

The prodigious blogger was a fixture of the online esoteric community with his site Posthuman Blues and was highly respected by many leading researchers who saw him as a bold and fresh new voice on the paranormal scene.

A blog titled Amuck says Tonnies died in his sleep a week ago.

He passed peacefully though in his sleep sunday evening due to a problem with his heart. Mac had told us once that many years ago he had some irregular heart beats. Tests had been done then but nothing was found; obviously there was a problem!

Also over the weekend … 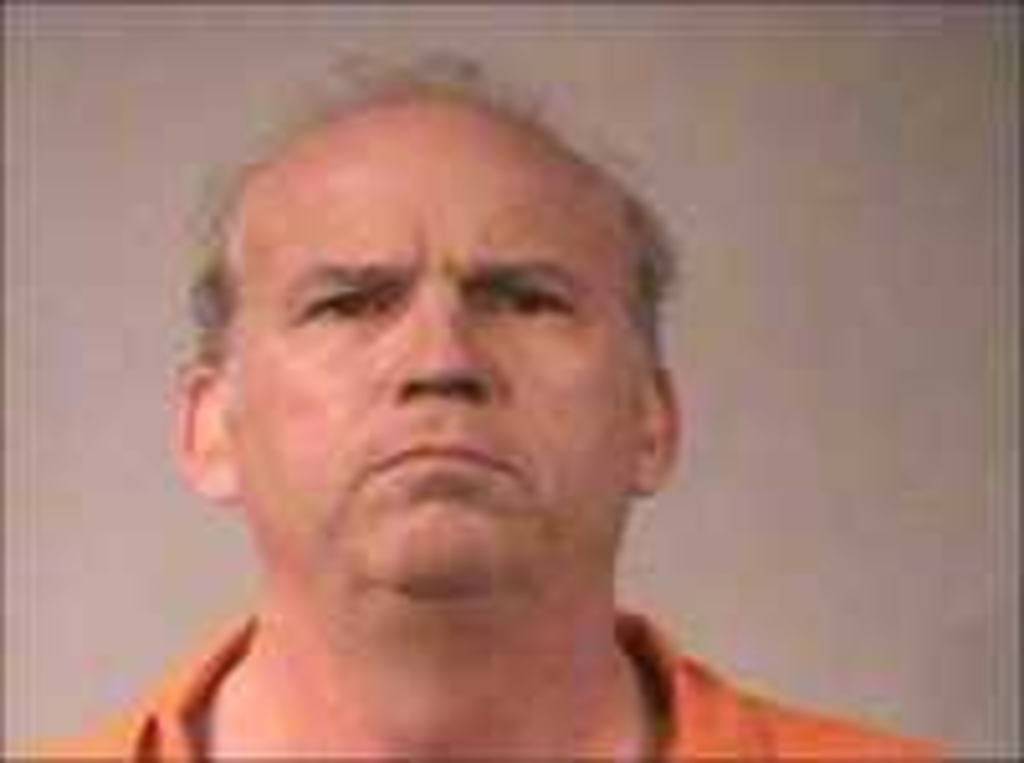 Need a good bomb recipe? Do a bunch of anti-abortion extremists have a deal for you. They’re auctioning off manuals with bomb-making recipes as well as recipes for prison cheesecake (delish!) to raise money for the legal defense fund for the man accused of killing Wichita abortion provider George Tiller. Also in the auction, drawings autographed by accused killer Scott Roeder.

Here’s a clip from The Kansas City Star story:

One is a sketch of David and Goliath.

“It has David with a slingshot in one hand and the head of Goliath in his other hand and the name ‘Tiller’ on Goliath’s forehead,” she [Roeder’s friend Regina Dinwiddie] said. “On the corpse on the ground, it says ‘child-murdering industry.'”

The Chiefs resumed their losing ways, and KU and Mizzou got their asses handed to ’em by Big 12 South powers Oklahoma and Texas. Oh, and K-State stayed winning.