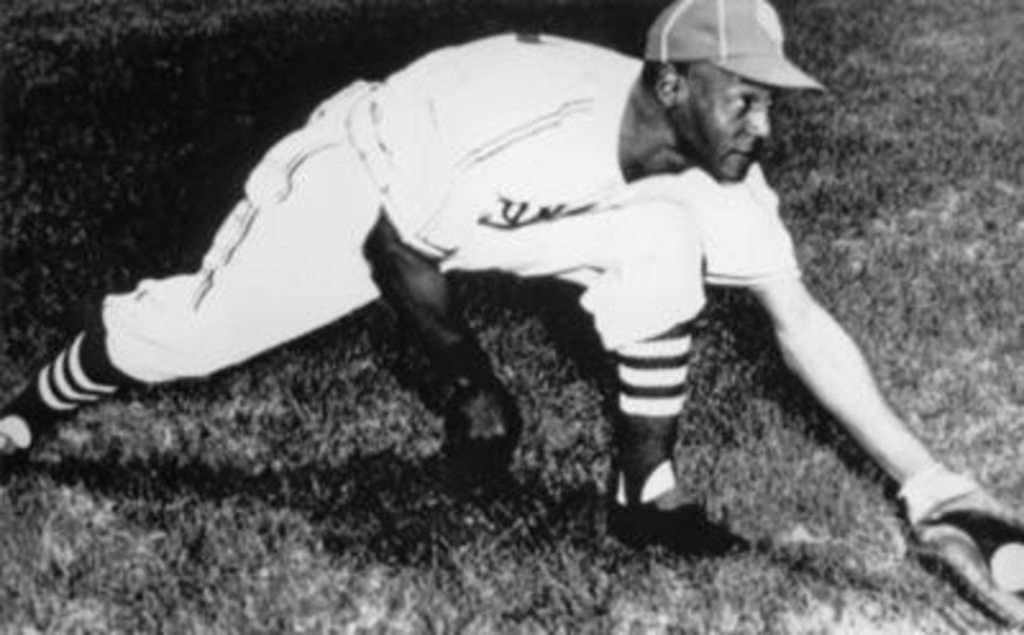 A year into his tenure as executive director, Greg Baker wants to move the Negro Leagues Baseball Museum beyond Kansas City icon Buck O’Neil‘s shadow. That’s not making long-time supporters of the museum happy. Baker told The Kansas City Star that they need to phase down O’Neil to move forward.

You know what will save 18th and Vine? A six-figure neon sign.

Big story on the West Edge mess and Bernstein-Rein’s Bob Bernstein‘s side of the fallout with J.E. Dunn over the construction project.

Nebraska abortion provider LeRoy Carhart may not be expanding his practice to Kansas after all, but he is expanding in Bellevue, Nebraska.

Two women claim they were drugged at Howl in the Moon in the Power & Light District and raped at a downtown hotel.

Ex-Chief Larry Johnson is being sued by Ashley N. Stewart (see her posing on the prairie here), who claims Johnson threatened to kill her and her boyfriend at a Kansas City nightclub (Blonde) and then spit a drink in her face. Stewart is also suing the Blonde. This is her second attempt at suing Johnson.

As rumored, the 6-6 Iowa State Cyclones jumped the 8-4 Missouri Tigers on the Insight Bowl’s wish list, and the Cyclones are off to Tempe to face the Minnesota Golden Gophers. Meanwhile, the Tigers go to the Texas Bowl to play Navy.

During the Texas-Nebraska game Saturday night, the announcers reported that Buffalo football coach Turner Gill was scheduled to interview for Mark Mangino’s old job on Sunday.

At Arrowhead on Sunday, the Denver Broncos blew out the Chiefs. One good thing: The Chiefs finally retired Derrick Thomas‘ No. 58.

***
Busy week. Here’s your Muse for the week ahead.