And the concert announcements keep rolling: Billy Joel to the K, Def Leppard/Journey and Fall Out Boy at Sprint Center, Haim/Lizzo to the Uptown 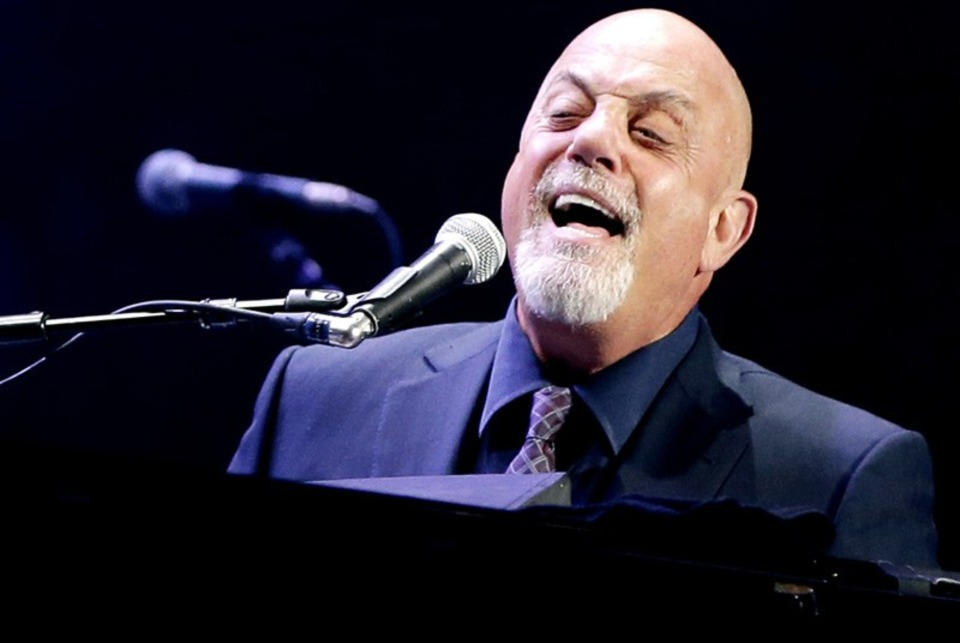 George Brett announced from Kauffman Stadium this morning that the first concert to be held at the K in 39 years would feature Billy Joel. My expectations were out of whack – for all the fanfare around the announcement I was expecting someone who hasn’t been here lately (Joel last performed in KC at the Sprint Center in May 2015), but you know, legend, etc. Joel will perform at the K on Friday, September 21 while the Royals play in Detroit. Tickets will go on sale to the general public on Friday, January 26 at 10 a.m. via Ticketmaster. 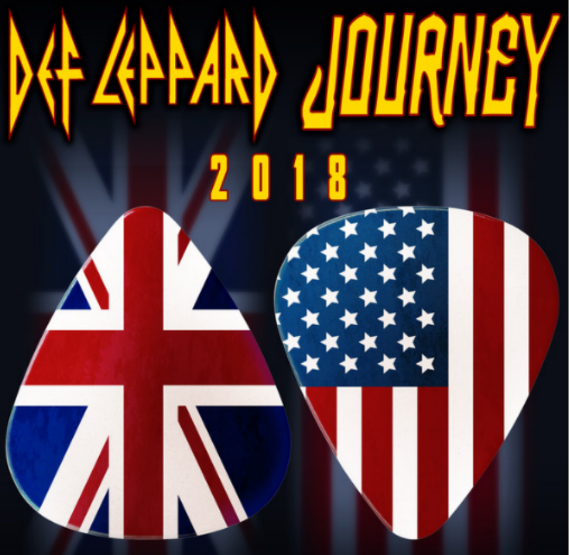 Also announced this morning: Def Leppard and Journey are coming to the Sprint Center on Wednesday, July 25. Ticket details to come there. 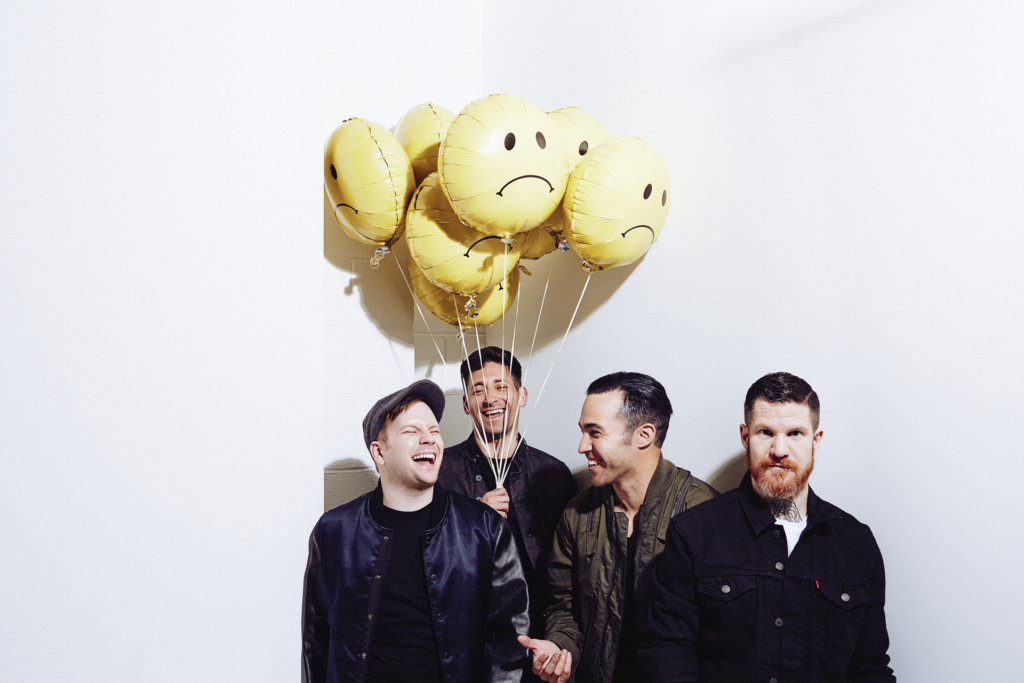 Fall Out Boy will be at the Sprint Center the same night as Billy Joel – Friday, September 21. Those tickets will also go on sale next Friday at noon via Ticketmaster and Live Nation. 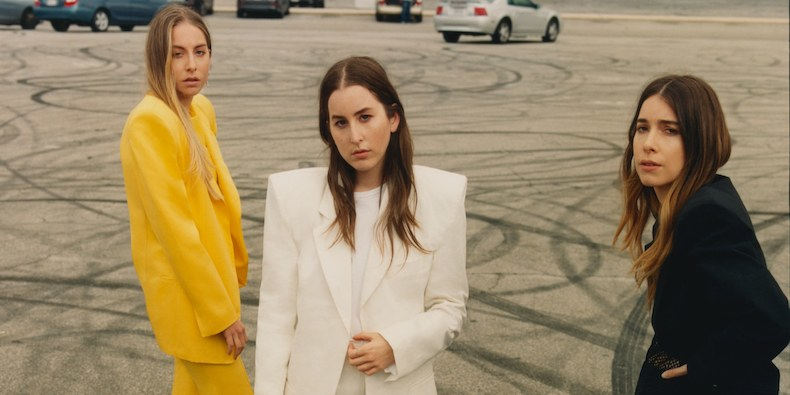 And finally, the sisters Haim will appear at the Uptown Theater with tour de force headliner Lizzo on Thursday, May 10. Spotify listeners can get in on a presale for that on Wednesday; tickets to the general public go on sale Friday, January 26 at 10 a.m. via Ticketmaster.