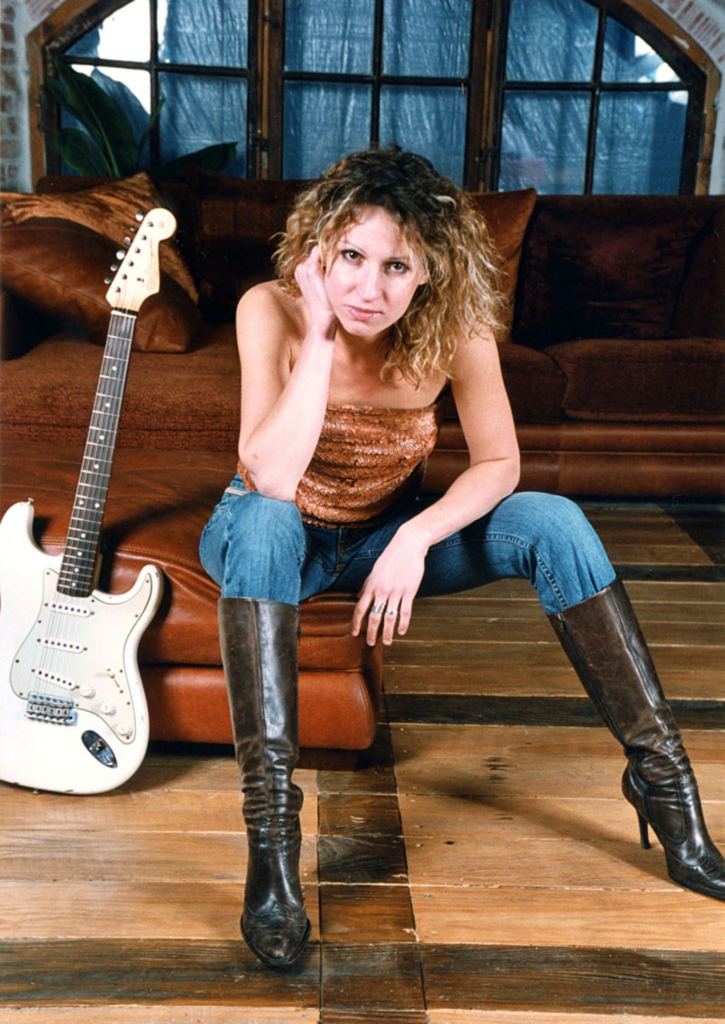 Ana Popovic looks like the blues-busting kin of the Alien franchise’s leather-clad Ripley. The throaty swagger of her singing complements her searing six-string licks. Popovic grew up in Belgrade, Serbia, and discovered the blues from her guitarist father’s extensive record collection. Her mastery of English began there, and her singing betrays hardly a trace of accent. Her first band, Hush, was a star in Serbia during the mid-’90s, but after two albums, it broke up. Popovic then moved to Utrecht in the Netherlands to study jazz guitar. She quit after three years — before it ruined her, she says — and has since released four studio albums synthesizing a broad stylistic expanse of jazz, funk, blues and rock. Her tightrope-walking leads show the contemporary influence of Stevie Ray Vaughan and Robert Cray, and the music delivers a rugged, dusky vibe to match her voice.