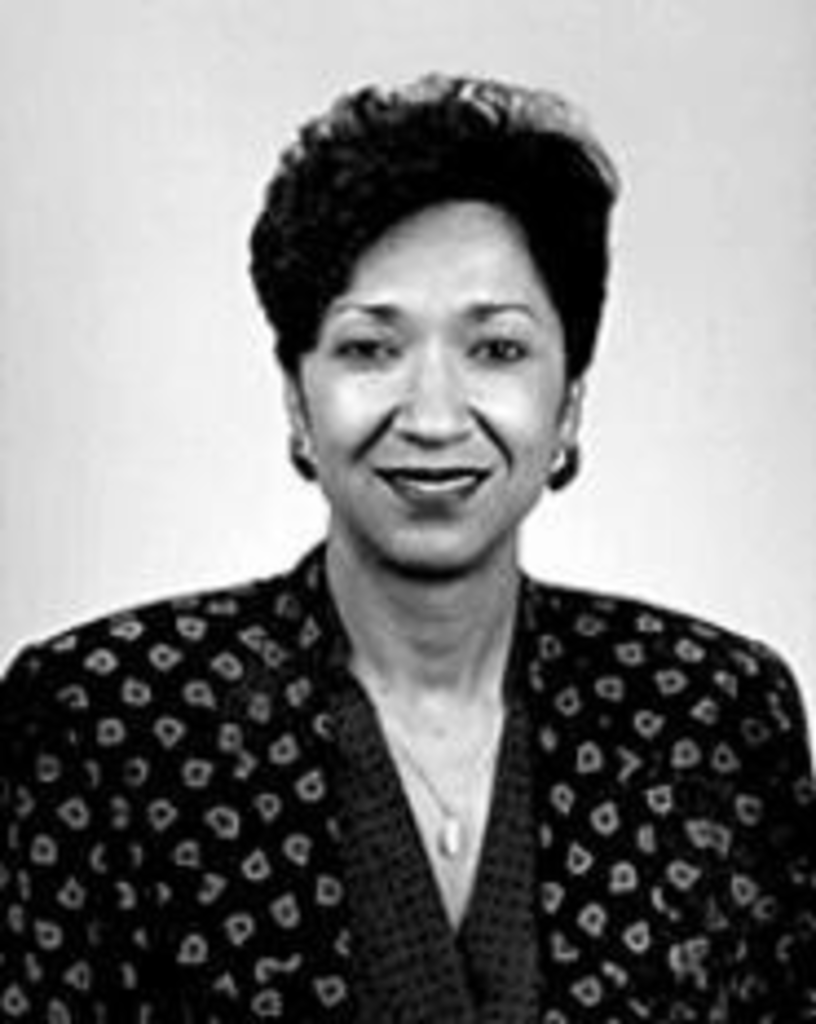 The Kansas City, Missouri, School District is having a hard time shaking its image as a den of political patronage.

Superintendent Bernard Taylor recently directed a massive reorganization of the district’s central office, creating five top-level positions. It’s the kind of thing that in the past would have encouraged cronyism and backroom deal making. But this time, Taylor and school-board members believed they had come up with a hiring process that would eliminate unseemly favoritism.

“What we tried to do was make sure this is not a stacked deck,” says Al Mauro, board president.

But now that one of the new jobs — that of chief administrative officer — has gone to Dianne Cleaver, wife of former Mayor Emanuel Cleaver, some district officials are grumbling that it’s business as usual in the district and that the process may have been rigged.

Cleaver initially became the focus of district controversy in April 2002, when the superintendent offered her a $25,000 contract to, among other things, foster relationships with Kansas City’s civic community and help reorganize the central office. Cleaver’s prior professional experience was not in school administration but primarily in the field of mental health. At the time, district insiders privately wondered what, besides her obvious political connections, merited such a generous contract with the school district. The media picked up on the patronage buzz three months later, when the school board approved a $96,000 temporary job for Cleaver that hadn’t been advertised and was not listed in the district’s budget.

The public grousing has lessened, but it hasn’t gone away entirely. “A lot of people ask, ‘What does she do?'” one high-ranking district official says. “Nobody seems to know exactly what she does.”

Cleaver tells the Pitch, “I expected that. I knew what I was getting into.” But she says she’s surprised to hear that there is criticism from within the district, and that the nature of her work — developing district programs and glad-handing community leaders — is being questioned. “If anyone is unclear as to what I’ve been doing, they are free to examine the work product,” she says.

Now criticism is turning toward the hiring process itself. This is because Cleaver, while working as a temporary employee for the district, helped create the $120,000 full-time position she would eventually land and helped coordinate the process by which she was hired. She received assistance from a close friend, Gayle Holliday, a politically connected consultant employed by the district.

In addition, the district was far from thorough when it screened competitors for the position that Cleaver eventually accepted. One finalist up against Cleaver for the position turned out to be mired in controversy in California and is currently the subject of an FBI investigation.

“I don’t think anybody was misled by the expectation that Dianne was going to get this job,” says board member Joel Pelofsky. “I would have expected there would have been some backdoor fooling around.”

Taylor bristles at such criticism, saying it arises from the negative aura that has enshrouded the district for years and continues to threaten its recovery.

“Anytime someone tries to move this district forward, there will be people who look for nefarious things in it,” he says. Taylor is incensed by what he believes to be character assassination of Cleaver and Holliday. “No one deserves to have their integrity impugned for wanting to help the district,” he says. “Gayle Holliday often works free of charge, on weekends, in evenings, to help this district. I would hope that people would be grateful to her instead of casting aspersions.”

District officials were privately discussing plans to give Cleaver a full-time job as early as summer 2002, internal communication documents reveal. Taylor offered Cleaver the $96,000 temporary job in late July; a month later, Holliday received a $4,050 contract to facilitate a workshop where district officials and Kansas City business and civic leaders would shape the reorganization of the district’s central office.

When the time came to hire someone, EFL Associates of Overland Park was contracted to screen an initial batch of eligible candidates. EFL’s application for the task lists Holliday as a reference.

“This is the first time I’ve ever heard that Gayle and Dianne are friends,” says EFL CEO Peter Lemke. “Had I known that, I wouldn’t have even used her name.”

Lemke says he included Holliday’s name because she served on the task force to place a new director of Kansas City’s Convention and Visitors Bureau, for which EFL served as a consultant.

EFL was paid $90,000 to recruit and screen candidates for three new, top-level positions in the district, including the job that would become Cleaver’s. They sorted through hundreds of résumés and wrote summaries of the top applicants they believed should advance to the second round of screening.

Besides Cleaver, EFL selected several other candidates for the chief administrative officer position, including Joan Kowal, former superintendent of the Hayward, California, Unified School District, and a Kansas Citian with an extensive background in education and community building. (That applicant has asked the Pitch not to identify him.)

Kowal had the most impressive credentials. But what the EFL report failed to mention is that Kowal was asked to leave her two previous jobs and is being investigated by the FBI for financial malfeasance during her short tenure in California. Lemke acknowledges that he didn’t conduct background checks on the candidates before passing their information along to the screening committees. Such efforts are costly and time-consuming, he says.

Yet information about Kowal can be obtained in seconds by typing her name into Google.

“I would say that’s a disappointing performance on [EFL’s] part,” says Pelofsky, who, like his colleagues on the board, was unaware of Kowal’s history before the Pitch told him.

EFL sent Kowal’s résumé, along with Cleaver’s and those of several other applicants, to an external review committee made up of five community and business leaders. Their task was to narrow the list down to three finalists, whose applications were then passed along to the superintendent and the school board. Without knowledge of Kowal’s past, this committee included her among the final three.

Kitzi says neither Cleaver nor Holliday tried to influence the committee’s decision. “I thought it was a pretty fair process,” he says. “There was no lobbying.”

Taylor made the final decision. He eliminated Kowal from the running without interviewing her. He would not elaborate on his reasons.

For the most part, board members are happy with the choice. “I think by and large, she’s done a good job,” Pelofsky says.

Yet a review of the finalists’ summaries and résumés raises questions about whether the best candidate was chosen.

The third applicant, who has asked not to be identified, holds a Ph.D. in education. He worked for two decades in the Kansas City School District before moving into a community leadership position at a major Kansas City educational institution.

Cleaver, on the other hand, holds a master’s degree in psychology. She has three years of experience as director of community development for the Truman Health System. For sixteen years, she worked for Swope Parkway Health Center; she was mental health director there for twelve of those years. Before that, she worked for the Jackson County Social Welfare Department.

The EFL summary states that Cleaver “is probably less experienced in the area of strategic planning, at least as the person directly responsible for planning.”

The third candidate, the EFL summary notes, was “involved in all levels of strategic planning” for his previous employers. “His education credentials are strong, and he holds a certification license for … Missouri.”

“I thought he was the strongest candidate,” Kitzi says.

“The district would have been well served by either one of these candidates,” Taylor says. “I had the ability to choose the team I feel I can work with to move the district forward. Mrs. Cleaver was the person I felt I could best work with.”

Yet in spite of Taylor’s confidence and his efforts to keep politics at bay, Cleaver’s hiring can only perpetuate the reputation for patronage that district officials had hoped to shake.

“Isn’t it just beautiful that this all came together in such a fashion that Dianne got the job?” Pelofsky asks. “Old cultures die hard.”