An Arm and a Leg 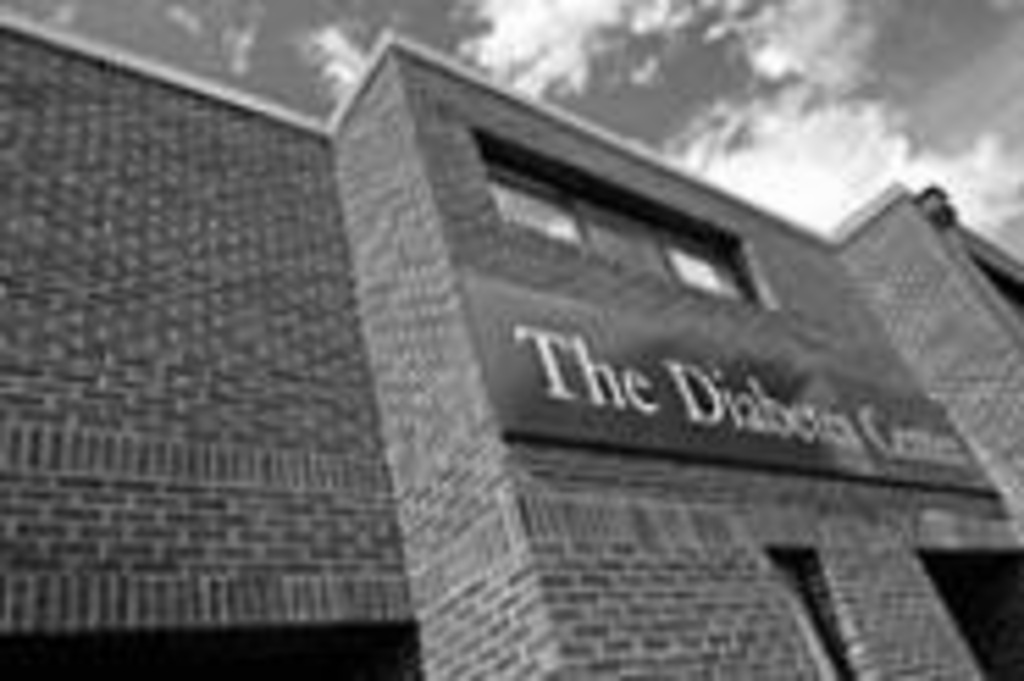 On May 17, Research Medical Center laid off the director of its diabetes center, Ann Kellett, a move the facility’s lead physician, Bruce Henson, says is just part of the hospital’s plan to jettison the center itself.

A year ago, Research Medical Center was one of 13 hospitals owned by nonprofit Health Midwest that were acquired by for-profit HCA Inc. Since then, the hospital system has made cuts to its services to diabetes patients at a time when the disease is exploding. The closing of Research’s diabetes center, doctors say, would deal a serious blow to area patients — particularly with the disease showing up in alarming numbers among African-Americans, who make up much of the population near the center.

“HCA is not going to run it anymore. They’ve pretty much made that clear,” says Henson, a private-practice doctor who has served as the diabetes center’s medical director for 18 years.

Research’s diabetes center provided diabetics with important information about how to care for themselves — education that has proven to limit the number of cases that require serious surgeries such as amputations and organ transplants.

But just as HCA is cutting back on patient education, it’s in a position to take advantage of the lucrative fallout that may ensue: Recently, Research Medical Center hired a specialist to perform pancreas transplants, one treatment for advanced diabetes.

“I don’t know if this is deliberate, but I know the consequences,” says physician Richard Hellman, who runs his own diabetes center north of the river and serves on the Kansas City Health Commission. “It’s not a good thing to see a major institution reducing the unprofitable but publicly necessary prevention arm, which is the education, and at the same time developing an extremely profitable arm, which is the end-stage treatment of the complications.”

Sunny Drenik, Research Medical Center’s vice president of marketing and public relations, confirms that the clinic is seeing fewer patients than a year ago (649 last March, compared with 685 in March 2003).

But just weeks ago, before Kellett’s termination, Drenik insisted that the hospital was not cutting back on diabetes services. “We’ve just kind of restructured it,” she told the Pitch in April. She didn’t respond to questions after the Pitch learned of Kellett’s dismissal.

Diabetes is a chronic disease that requires its sufferers to pay close attention to what they eat and to check their blood-sugar levels frequently. Allowing blood-sugar levels to run too high ravages the body, damaging nerve endings and the eyes and burning up the kidneys.

Hellman explains the importance of diabetes education by pointing to feet. Diabetics often lose feeling in their lower extremities. They have to be taught to examine their feet and to pay particular attention to the temperature of their bath water.

When a program that would have taught 100 people how to care for their feet is cancelled, Hellman says, “ten more people may get serious burns to their feet and lose their limbs.”

Teaching people how to care for themselves and cope with their disease doesn’t pay very well, Hellman says. “Medicare reimburses no more than 80 percent of the cost of providing that service,” he says. “In general when a hospital is providing diabetes services to a community, they are losing a small amount of money. But it’s the right thing to do.”

A pancreas transplant, on the other hand, can generate more than $100,000 in revenue for a hospital. And emergency room visits and hospital stays are similarly profitable, Hellman says.

“The system actually rewards people who don’t take good care of a patient,” he says. “If you take care of them well, you will not necessarily see them as often for emergencies. You will not hospitalize them as often.”

The decisions being made at Research will hit Kansas City’s African-Americans in particular.

“African-Americans are 1.6 times more likely to have diabetes than non-Hispanic whites,” says Brent Caswell of the American Diabetes Association.

Research is in the heart of a neighborhood of mostly African-American residents.

“The zip codes around Research hospital have some of the highest incidences of diabetes in the state of Missouri,” Henson says. “This was a very high-quality, very efficient program that delivered a good product at an economical cost.”

But that efficiency was lost when HCA decentralized the governance of its newest chain of hospitals, breaking up the thick bureaucracy that had developed at Health Midwest.

“It was good for a lot of things but bad for the diabetes program,” Henson says.

Henson says he is trying to put together a group that can take over Research’s diabetes center and move it out from under the HCA umbrella. But he says the chain of clinics that he believes served the Kansas City area so well is unlikely ever to be reassembled.

Meanwhile, more people are diagnosed with diabetes each year. “A year ago, we were talking about 16 million people in the U.S. having diabetes,” the Diabetes Association’s Caswell says. “Now we’re at 18.2 million.”

“In the face of what is soon going to be an epidemic, to lose resources like this is disappointing, disheartening and shortsighted,” Henson says.