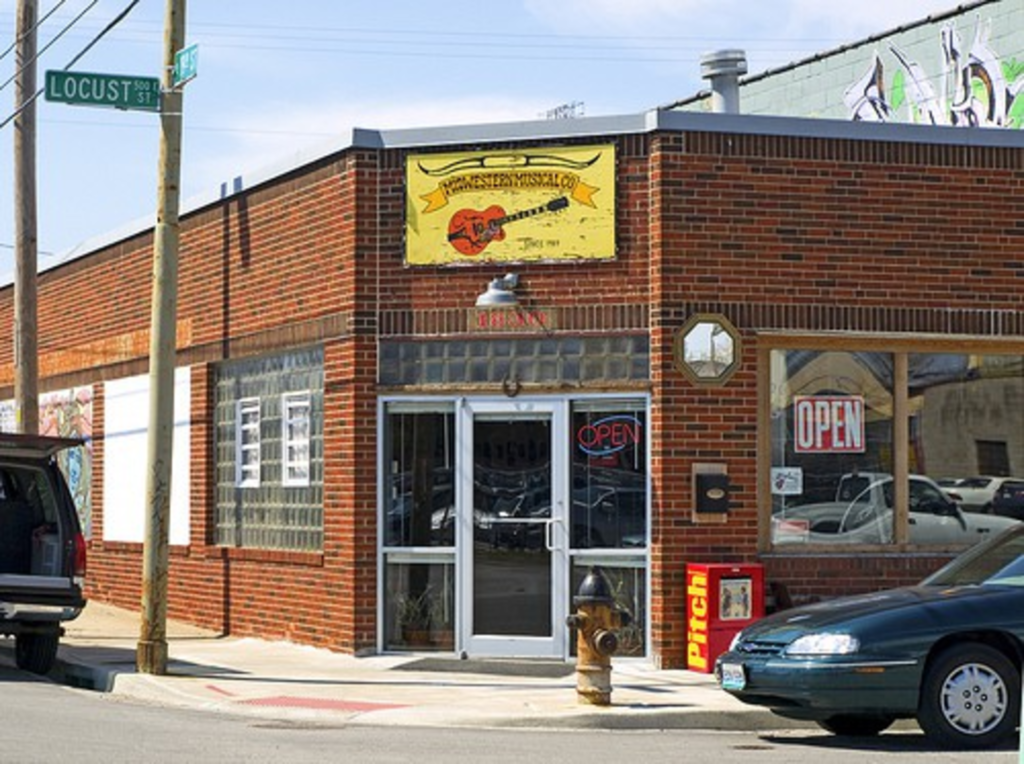 Owned by Matt Kesler and Darrin Welch, the Midwestern Musical Company this month celebrates three years in the guitar- and amp-selling game. Most know the corner Crossroads shop for its high-volume, swaggering First Friday celebrations (The Pitch’s 2009 pick for Best Free Music). “We planned on doing it sporadically, but we had so much fun with the first one, we knew we had to continue doing it,” Welch says. This month’s featured artist is Tyson Schroder, best known for his dark, slightly ghastly watercolors. Schroder is showing the original paintings alongside the show-bill adaptations. Musical guests are the drone-steady Auternus and Schroder’s alternative-rock band, the Medicine Theory. Things get kicking around 7 p.m. Admission is free.