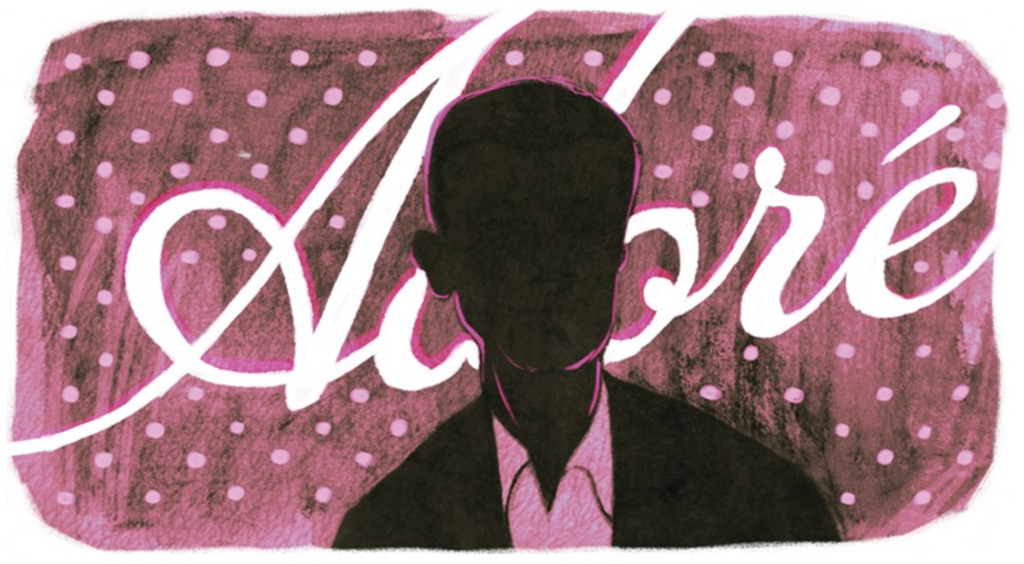 Amit Raizada’s net worth is $69 million, according to divorce papers recently filed in Johnson County. That puts him in pretty rarefied financial air, even in tony Mission Hills, where until recently he parked a 2012 Porsche Turbo (valued at $188,000) and a 2012 McLaren ($270,000) at a $3.6 million home.

A good rule of thumb, when encountering substantial wealth in Kansas City, is to consider the possibility that it flows from the tap of online payday lending. As noted in a series of Pitch articles, a lot of people in town have made millions in a very short period of time by operating or investing in businesses that charge short-term borrowers across the nation exorbitant interest rates and hidden fees. Raizada is one such person.

Raizada’s KC-based private investment firm, Spectrum Business Ventures, had a 17 percent stake in eData Solutions, a payday operation that grossed $54 million in 2010. That was back when the industry was flush. In the last year, though, the federal government has brought down the hammer on these operations. Most banks are too scared to process the transactions, and the Federal Trade Commission is now going after the American Indian tribes that operators typically have hidden behind. For payday profiteers, the party is more or less over.

But not all the guests are leaving quietly. Around here, some angry investors never saw the promised 30 percent annual returns on their investments in these operations. Horror stories abound about doctors and lawyers who put millions in these portfolios, thinking they were a sure bet, only to see the money evaporate following the government’s crackdown. (Such stories, of course, might elicit more sympathy if these people had invested in, say, biotechnology rather than businesses that prey on poor people’s paychecks.)

According to multiple sources, at least two lawsuits against Raizada are in the works that charge Spectrum Business Ventures with deceiving its investors. Parties in those potential lawsuits have been negotiating possible settlements for several months. A few weeks ago, however, a different group of investors formally filed suit against Raizada in Miami, where he recently moved.

Adore, an opulent, 12,000-square-foot Miami Beach nightclub that opened last month, is at the center of this new dispute. The creative force behind Adore is club mogul Cy Waits, known to Us Weekly readers as a former boyfriend of Paris Hilton’s. The pair were arrested together in Las Vegas in 2010 — she for cocaine possession, he for marijuana and driving under the influence.

“No expense was spared in developing the nightclub,” the complaint reads. It “features ornate decorations (cathedral ceilings, antique mirrors, a candle bar, etc.) spread across multiple levels; it was designed to evoke the feel of a gothic cathedral.” Adore also boasts a floor-to-ceiling LED display and a lighting-and-sound system used previously at the Super Bowl and the Olympics. South Beach Magazine calls it a “garden of hedonism.”

The plaintiffs — FML LLC, SouthB LLC and the David J. Vittor Revocable Trust, all of whom claim to be investors in Adore — allege that, although Raizada has zero nightclub experience and was affiliated with Adore only to raise money, he has interfered with the development of the club, diverted its funds to Raizada-affiliated entities, and charged inappropriate expenditures to Adore’s books.

The specifics in the complaint include some doozies. Raizada, the lawsuit says, rang up a tab totaling $36,000 at a nightclub called Fluxx during a weekend trip to San Diego. There’s also, among the grievances, a mysterious $860,000 payment made to a “Raizada affiliate” last November. And Raizada, the lawsuit claims, restructured Ocean First Group, the LLC that owns Adore, to reduce his own risk while maintaining an ownership stake.

“Despite having no operational role in OFG [Ocean First Group], Raizada holds himself out to municipal authorities, the public and the staff of the Adore Nightclub as the ‘manager’ and as the ‘general partner’ of the venture, and, at times, he has represented that he is the ‘sole owner’ of the venture,” reads the complaint. “Raizada has claimed that he was freezing OFG/Adore’s bank accounts, canceling its credit cards and calling its vendors to instruct them to cease the production or delivery of goods and services. The purpose of these threats was and is to force members of the staff, including Cy Waits, to ignore Raizada’s grossly excessive ‘business expenses,’ to accede to his manipulation of the capital structure of OFG for his benefit and to agree to Raizada’s demand that he be given credit for development of the nightclub.”

Such behavior, the lawsuit contends, resulted in expenditures that were millions of dollars over budget, putting the plaintiffs’ investments at risk of bankruptcy.

Raizada’s attorney, Pete Smith, of the Plaza firm McDowell Rice Smith & Buchanan, filed a strongly worded opposition to the lawsuit late last week. It contends that the plaintiffs are simply limited partners in OFG, which is merely a creditor of Adore, and as such they have no grounds to dictate how the business is operated. The suit, Smith writes, is “replete with unfounded accusations, misrepresentations, and unsupported legal conclusions” and “devoid of actual admissible facts supported by competent evidence.”

E-mails, included as exhibits in Smith’s opposition, reveal tension between Waits and Raizada at various stages of the construction process. “Your inappropriate conduct not only jeopardizes the investors’ interests and the club’s opening, but also places your company (SBV) … in a compromising position,” Waits wrote to Raizada on February 16 of this year. “I strongly suggest you reign in your emotions and think clearly — namely focus on opening the club and protecting the investors.” (Waits did not respond to a request for comment.)

Smith says everything is smooth-sailing now that Adore is open for business. “The club is open and operating, and Cy Waits says everything’s good,” he tells The Pitch. “The facts are opposite of what their suit says. It’s fiction.” (Michael Foster, attorney for the plaintiffs, could not be reached for comment.)