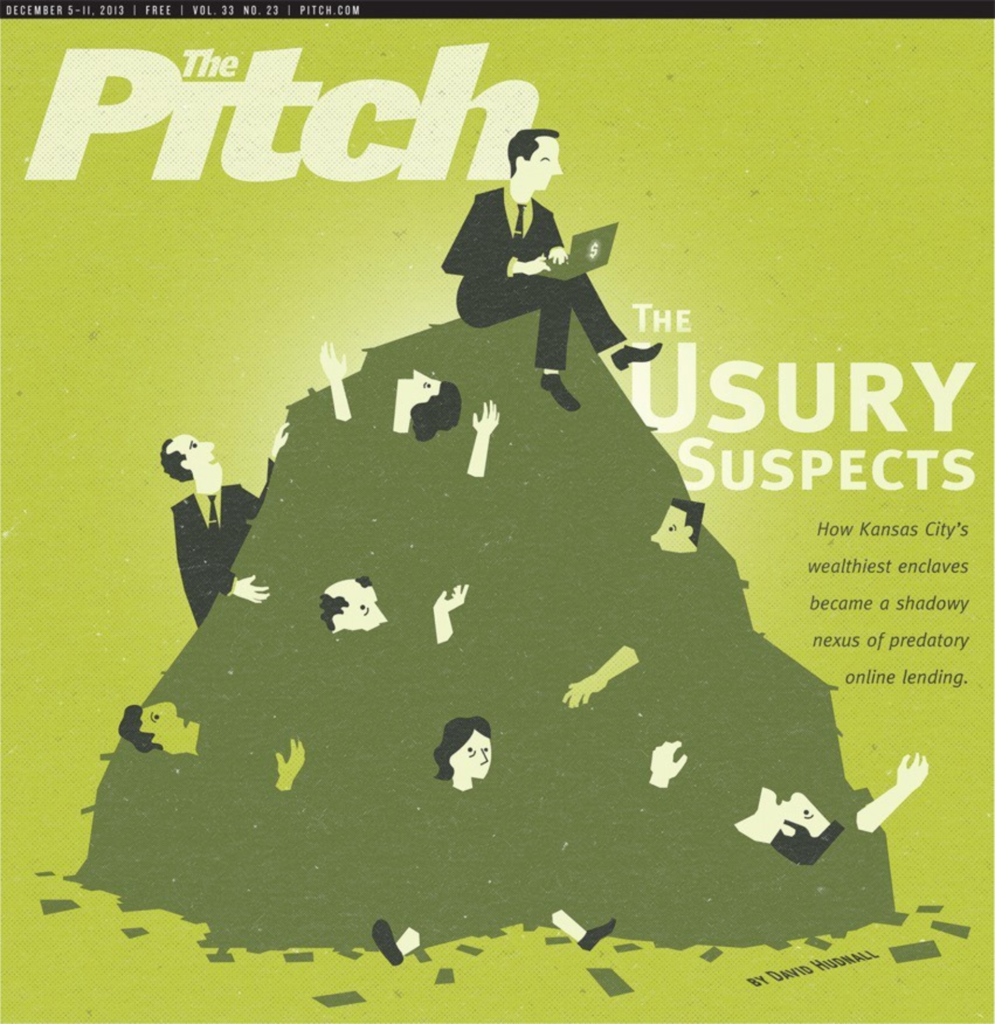 AMG Services, the Overland Park-based online payday-lending giant controlled by race-car driver Scott Tucker, entered into a settlement agreement with the Federal Trade Commission on Friday. The company will pay $21 million to the FTC and forgive $285 million worth of outstanding loans and fees owed by borrowers.

The $21 million settlement is the largest ever by the FTC in a payday-lending case.

“The settlement requires these companies to turn over millions of dollars that they took from financially-distressed consumers, and waive hundreds of millions in other charges,” Jessica Rich, director of the Bureau of Consumer Protection, said in a statement. “It should be self-evident that payday lenders may not describe their loans as having a certain cost and then turn around and charge consumers substantially more.”

Online payday lenders like AMG are under increased federal scrutiny for their predatory business practices. An example cited in the FTC press release announcing Friday’s settlement — AMG representing to a borrower that a $300 loan would cost $390 to repay, when in fact the total cost was $975 — is business as usual at such operations. Many are based in Kansas City.

It’s worth noting that $21 million, while significant, roughly amounts to a foamy pitcher in the keg of AMG’s fortunes. The FTC has previously provided evidence that Tucker/AMG had bank deposits worth $165 million between 2008 and 2011. Several industry sources tell The Pitch that AMG Services has generated that amount of cash several times over. Tucker has spent twice the FTC fine on his racing hobby alone.

Tucker and AMG are unlikely to fade from the news anytime soon. Tucker is reportedly under investigation for federal criminal violations related to his businesses. The accusations include money laundering, wire fraud and racketeering.