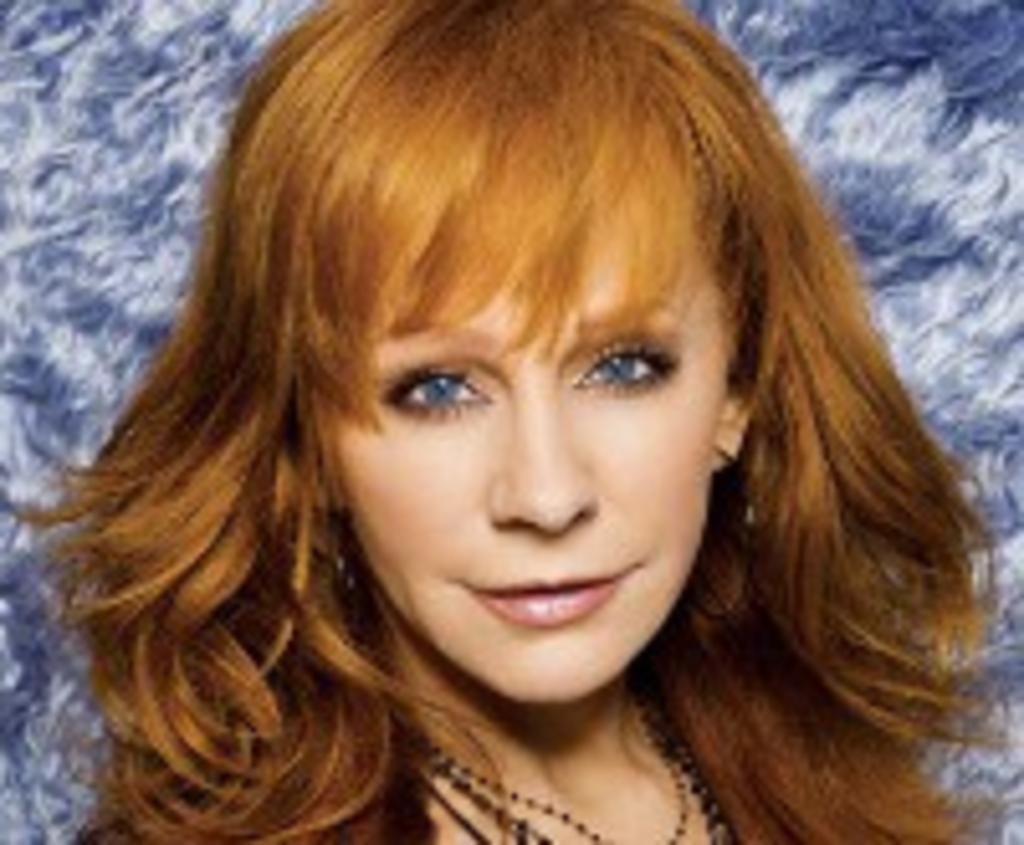 Kemper Arena is one step closer to being a forgotten relic. News broke this morning that the American Royal Rodeo is leaving Kemper for the Sprint Center, according to KMBC ace reporter Mike Mahoney’s blog. This is a huge blow for the West Bottoms.

excitement and greater attendance to this historic event,” David Fowler, the chairman of the Royal’s board of directors, said in a news