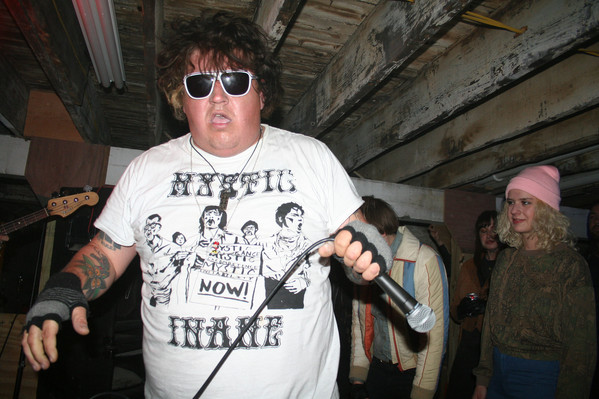 With Tiffani, Mentira and Anti-Seed

American Hate — a punk band from Oklahoma known for a brutish take on the Midwestern hardcore of the 1980s — has shown its appreciation for other styles of rock in the past. A 2015 EP included covers of the Rolling Stones and Neil Young. But the band’s upcoming LP, Our Love Is Real, appears to stray even further. Singer Ross Adams says several songs include saxophones, keyboards and ambient noises. But he adds that it absolutely still qualifies as a hardcore-punk record: “We just kinda explored a lot of different soundscapes and took influences from a lot of different places. Everybody in the band’s kind of a weirdo, and we just let it shine.” 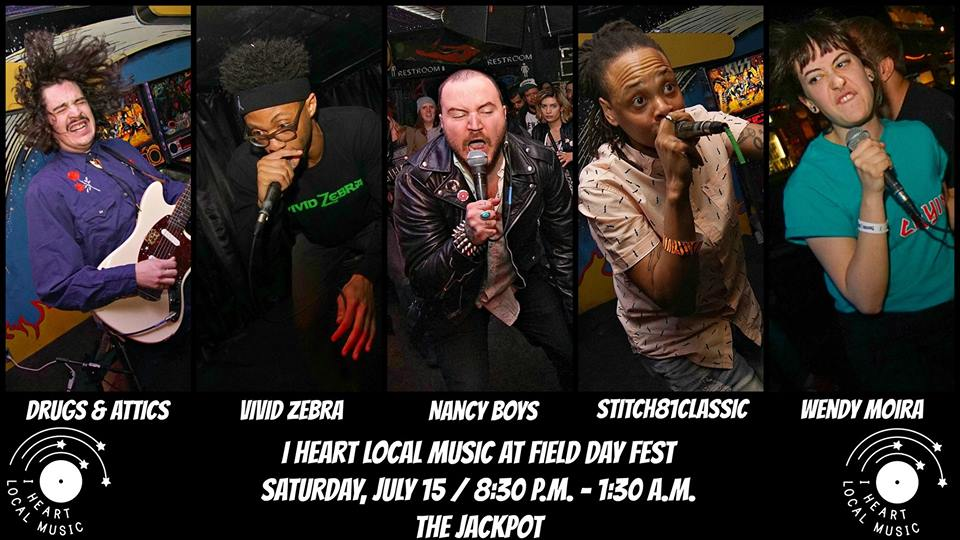 Lawrence’s Field Day Fest turns six years old in 2017, and it’s safe to say that it’s bigger than ever. The fest features dozens of local and regional rock bands, rappers and other musicians, across eight venues in downtown Lawrence.

Fally Afani, editor of I Heart Local Music, says the event’s local focus brings out the best kind of crowd. “The kind of people who go to this go because they really actually like seeing live bands,” Afani says. “It’s not like they’re going somewhere to be seen … it’s because they really enjoy local music.” Afani’s showcase finds room for punk, hip-hop and garage rock, and the bill is as solid as anything you’re likely to see this season.