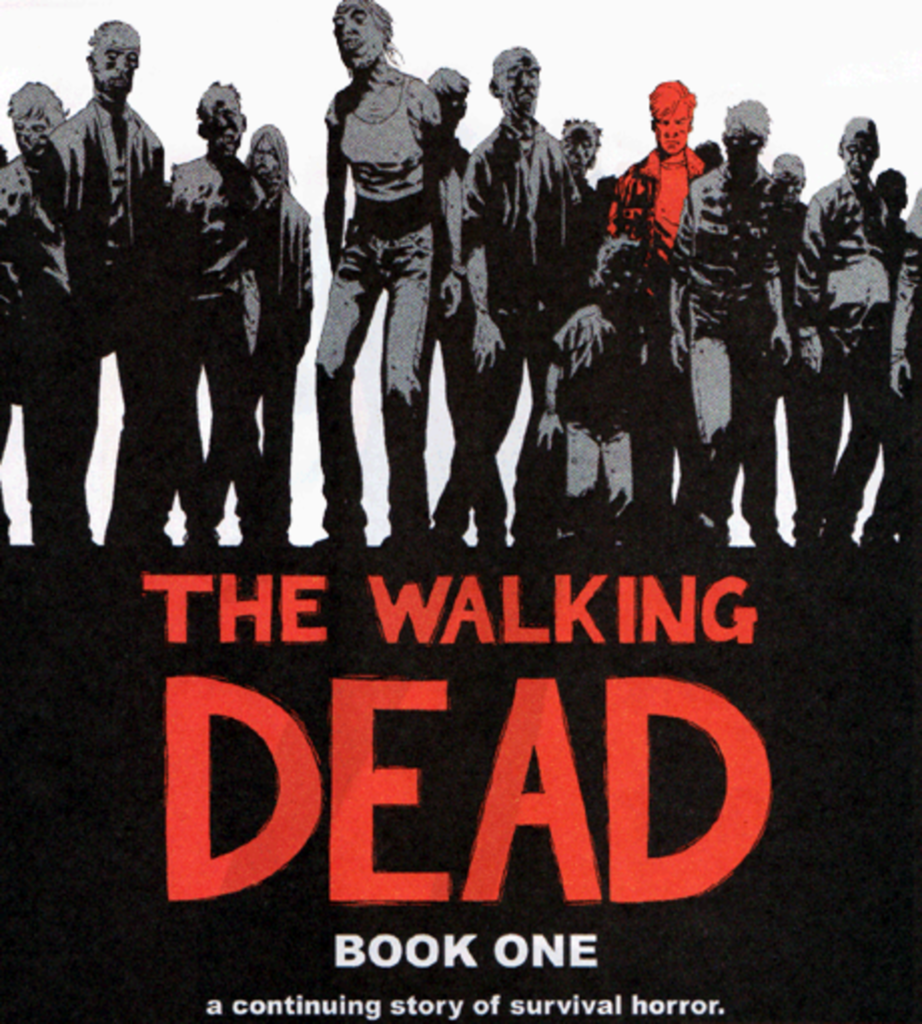 Variety is reporting that AMC has greenlighted the show’s pilot, which will be directed by Frank Darabont (The Green Mile, The Shawshank Redemption and, shudder, The Mist).

In 2003, writer Robert Kirkman and artist Tony Moore created the graphic novel about a small-town Kentucky cop struggling to

Moore, who used to live in KC, stopped illustrating the interior of the book with issue No. 6

but continued the cover art through issue No. 24. His work earned him

two Eisner Award nominations. Although he’s not involved with The Walking Dead anymore, Moore is clearly excited about the graphic novel coming to the small screen.