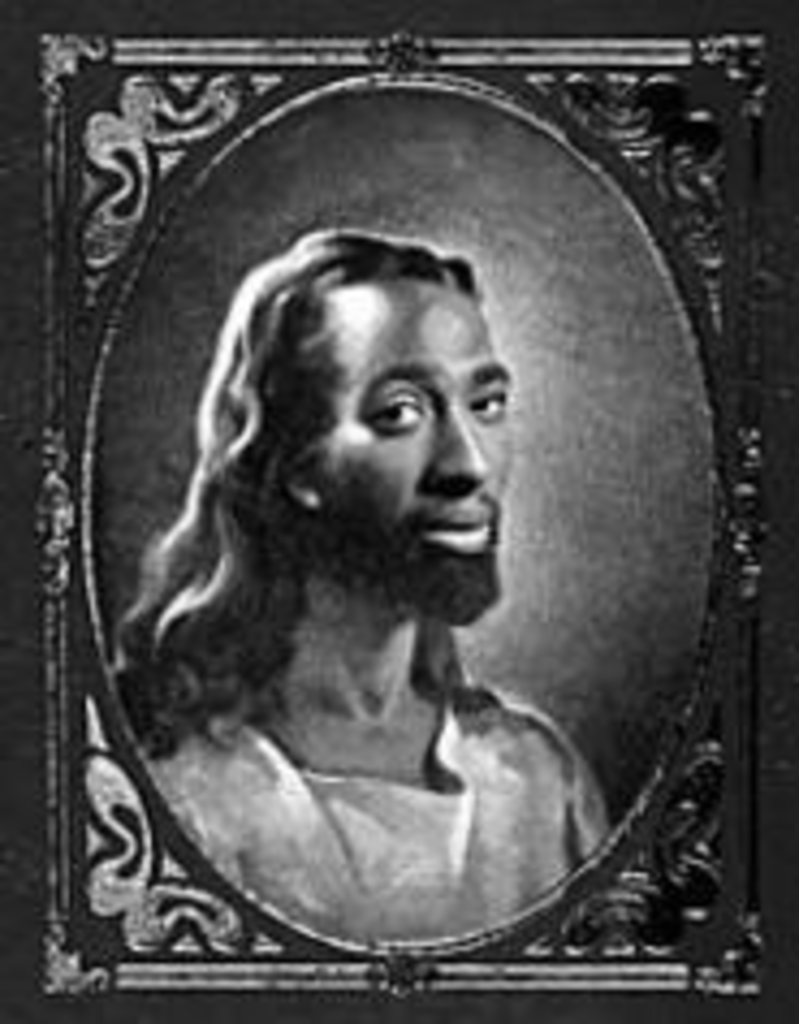 Tupac Shakur is dead. But given the circumstances — he was mortally wounded in Las Vegas in 1996 — Tupac remains surprisingly prolific. Albums such as The Don Killuminati: The 7 Day Theory, R U Still Down? (Remember Me), Still I Rise, Until the End of Time and Better Dayz have been keeping it real for Pac’s fans since his death. There are many hypotheses about what’s made this output possible.

Conspiracy theorists allege that Tupac is still alive, having faked his own death in a Machiavellian bid to gain power over his enemies. Others think that during the six days he clung to life after the shooting, his hospital room was converted into a makeshift recording studio, where he wrote and rapped around the ticking clock. (This is supported solely by the obscure B-side “Where the Mutha Fuckin’ Bedpan At?”) And then there are those who think that Tupac is a specter who walks the Earth to take some heat off Elvis and what must be a stressful schedule of sightings.

I, however, have my own postulate: Tupac is Jesus.

As evidenced in the recent documentary Tupac: Resurrection, the major events of the lives of both Jesus and Tupac are jarringly similar. Start with their early years, when each enjoyed a miraculous time in the womb: Jesus was immaculately conceived; Tupac’s mother, Afeni, carried him for five months in prison, which is also pretty immaculate. Later, both messiahs experienced persecutions resulting from their unflinching moral convictions: Jesus heard it from the Jews and then more firmly from the Romans; Tupac heard it from critics of gangsta rap. Most telling, though, is that it was the betrayal by their closest friends that sealed both their fates: Judas Iscariot identified his homey to the Romans, whereas many believe that Death Row Records magistrate Suge Knight had a hand in gunning down Tupac.

But Tupac is not merely similar to Jesus. He is better. Like each successive generation of Terminator, Tupac has been improved by 2,000 years of cultural evolution and is thus better suited to achieving the messiah’s mission. Unlike the son of God, Pac savored his popularity. He didn’t shy away from indulgence. This fact kept his mind and his work in our world, the world we all seek to understand. Contrast that with Jesus, who is lionized for being some kind of ascetic with his eye on anything but the ball. How useful would it be if everyone practiced that lifestyle? About as useful as a men’s merkin store at the mall.

But Tupac really one-ups the man from Galilee when it comes to integrity. By all accounts, Jesus was really just a hippie rich kid — rich in the sense of his unique family ties and guaranteed salvation. With that kind of safety net, any of us could grow our hair long, renounce the world and preach to the masses like we’re stoned. Further, if Jesus had the hook-ups with the old heavenly codger, why couldn’t he change anything for the needy people of the world? Why couldn’t he perform any lasting miracles? Today, the jackboot of the Romans is bigger than ever — it’s just worn by many feet. All Jesus really did was momentarily untie its laces. (But don’t worry, Jesus. As Pac himself would say, I ain’t mad at cha.)

Tupac, on the other hand, was raised by the street. Though numerous father figures entered and exited his life, none of them was the Father. No, Tupac didn’t have a man upstairs to watch his back, and he didn’t have three wise men bringing him gifts and blessings when he was born. The two things he did have, however, were the streets and his mother, who was committed to her son’s artistic and moral education. Growing up, Pac learned to communicate through the same grim experiences he shared with countless others. His ability to portray the sad world around him with clarity and honesty was never without inspiration. Driven by his recognition of life’s finiteness, Tupac set out to preach a real and relevant gospel, the gospel of Thug Life.

America, in Tupac’s eyes, was born from Thug Life. Having originated in the hearts of the disenfranchised, our nation owes itself to the miracles of common cause and struggle. Tupac’s work is controversial because we as a society are so far removed from the reality of participating in a struggle. We have become complacent, satisfied with mediocrity. Pac’s words are a wake-up call, whereas Jesus’ have become anesthetizing and are in need of revision.

Tupac had a message that he wanted everyone to hear: It doesn’t matter who you are, you are going to die, and that is the only sure thing in life; there is no time to be a prisoner of doubt. So do what you do, player. That’s the proverbial “good news” for the budding millennium.

Most indicative of Tupac’s status as messiah is the manner in which his followers have already molested and exploited his message. Exhibit A: the ignominious beef between Ja Rule and 50 Cent. The spectacle has become so dense at its core that even Louis Farrakhan has been pulled into its orbit. The two MCs apparently realize the popularity of the Tupac image among rich and poor, white and black, and seem to be vying for the privilege of wearing Tupac’s bandanna so that they might, in effect, step into this image, thus assuming immeasurable power among the world’s hip-hop legions. If you remember that Mullah Omar assumed control of the Taliban and Afghanistan after parading around in Mohammed’s “cloak,” then you’ll agree that this is a savvy trick.

Who knows what the victor would be capable of? Since both already have unprecedented wealth and lizzadies, one wonders what else they could possibly want. How about a religion of their own? Recall that Jesus himself had no intention of starting a religion; it was Paul who held that ambition. Tupac’s tormented historical figure, his widely recognized idolization and his gospel’s never-ending reimaginings point to a similar and sad fate. Destined for misinterpretation and mythical exaggeration, Tupac will rule in heaven while yet another poseur rules on Earth.