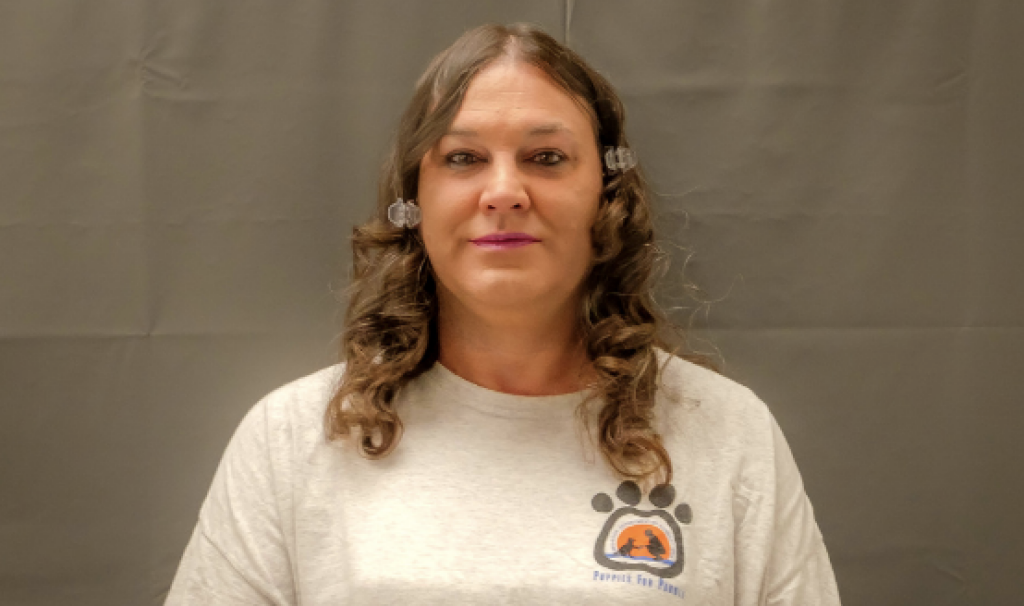 A Missouri woman has been sentenced to the death penalty and is scheduled to be executed on Tuesday, Jan. 3.

According to the Death Penalty Information Center, Amber McLaughlin is the first openly transgender person—that we know of—to receive the death penalty in the United States.

McLaughlin was found guilty of first-degree murder of her ex-girlfriend, Beverly Guenther, in 2006, and she has been on death row since.

After learning of McLaughlin’s history of physical and sexual abuse at the hands of her parents and foster parents, her multiple past suicide attempts, and her struggles with mental illness and disability beginning with fetal alcohol exposure, the jury on duty for McLaughlin’s case could not reach a unanimous decision—known as a “hung jury.” However, the judge on trial singlehandedly decided to end her life via the death penalty.

According to Michelle Smith, Co-Director of Missourians for Alternatives to the Death Penalty (MADP), only two states in the U.S.—Missouri and Indiana—currently allow the judge to decide the final conviction in death penalty cases if the jury is split. In other states, if the jury cannot reach a unanimous decision, the conviction defaults to a lesser punishment (in this case, life in prison).

Smith says that in the past nine years, three out of four death penalty convictions in Missouri were decided by judges. The one person convicted to the death penalty by a jury was Richard Emery, who was convicted Nov. 3, 2022. This disproportionate number of sentences to death from judges instead of from juries shows that the constituents do not want the death penalty, and allowing judges this power is unjust.

The state is not transparent about where or how they obtain pentobarbital, the chemical used in lethal injection executions, as covered in this Kansas City Star article by Katie Moore. Although, one thing is for certain: Pentobarbital is paid for with Missouri taxpayers’ money. Therefore, as MADP’s Smith says, McLaughlin is being “killed in our name.” 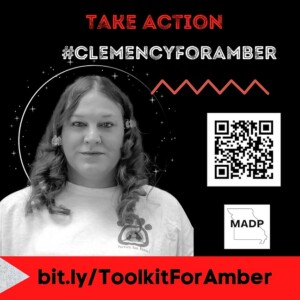 The death penalty is not only an expensive use of tax dollars; it is emotionally taxing for all involved. Smith emphasizes that the death penalty “is traumatizing to the family” of the victim. Death penalty charges require the victim’s family to attend court hearings for years, whereas, as Smith argues, “had that person gotten a life sentence [instead], they would be in prison and you [the victim’s family] wouldn’t have to be in the courtroom every year.”

Ultimately, Smith continues, capital punishment “does not help or ‘fix’ what happened,” and “killing people is not going to solve anything.”

MADP is asking the community to reach out to Governor Parson to advocate for McLaughlin’s clemency.

mith also stresses the importance of starting conversations about capital punishment and why it is ineffective with your family and friends to help advocate for change.