Alt-country ruled at The Granada last night, thanks to Dawes, Delta Spirit and Deer Tick — and Middle Brother, too 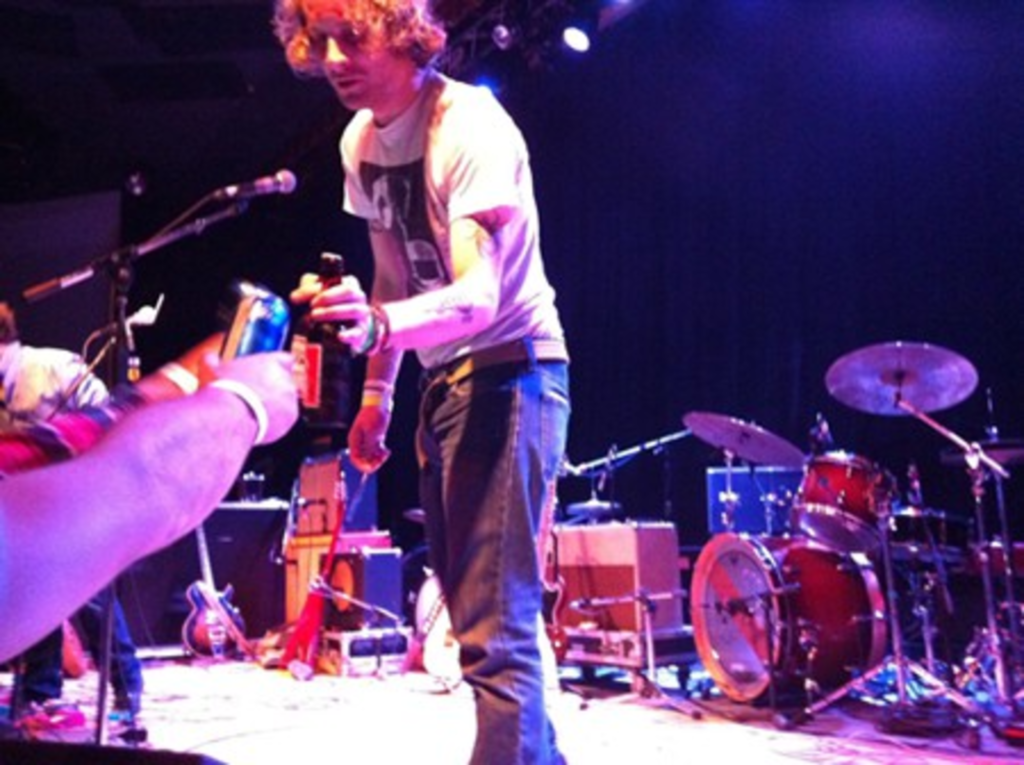 Better than: the last (sold-out!) show I went to at the Granada — by a long shot.

Was this a timeline or a formula for success? Only McCauley could say, and he was singing, not philosophizing. And that’s exactly as it should have been.

After de-pantsing himself and dancing in his red skivvies, the Deer Tick frontman launched into a thudding, swampy Southern-rock number at The Granada. He’d been killing it all night but couldn’t be that wasted — after all, he was perched on the drum set and remembered the very last of his incisive, descriptive lyrics. (This was despite the fact that several minutes earlier, he’d dribbled whiskey and Seven all over his shirt, making faces at a fan.) After finishing his solo, he chewed off a beer cap and spit it into the crowd. This kid was giving alt-country a whole new swagger, man — and the whole of Middle Brother, the headliner, hadn’t even graced the stage yet.