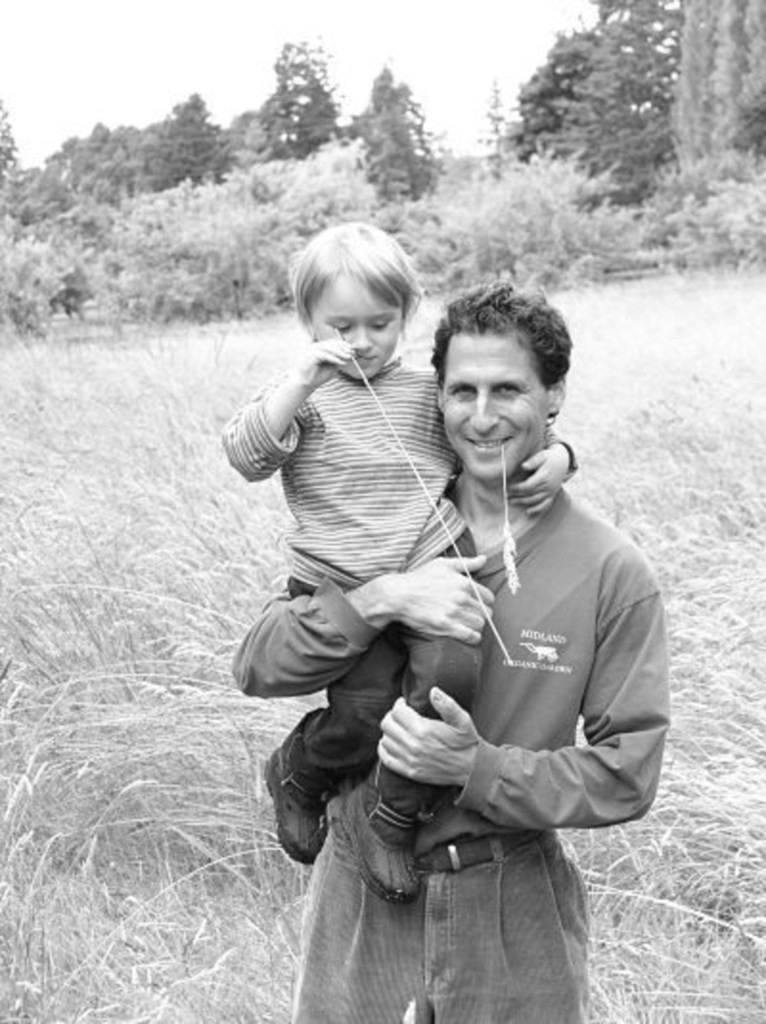 From Gregory Boulevard to 91st Street, from State Line to Holmes, Waldo is one of Kansas City’s largest and most eclectic neighborhoods. Retail in the area dates back at least 100 years, when a streetcar stop at 74th Terrace and Wornall sold groceries and became known as the “Grand Central Station of Waldo.” Now it’s a bus stop surrounded by bars, restaurants and shops. On the third Wednesday of every month, get your hands on deals when the area hosts Waldo Wednesdays. Businesses such as 75th Street Brewery (520 West 75th Street, 816-523-4677), City Looks Salon (7441 Broadway, 816-444-4600) and Pampered Paws Grooming (7238 Wornall, 816-333-2522) offer specials and incentives for shoppers from open to close. For a list of participating businesses, go to waldomo.com.