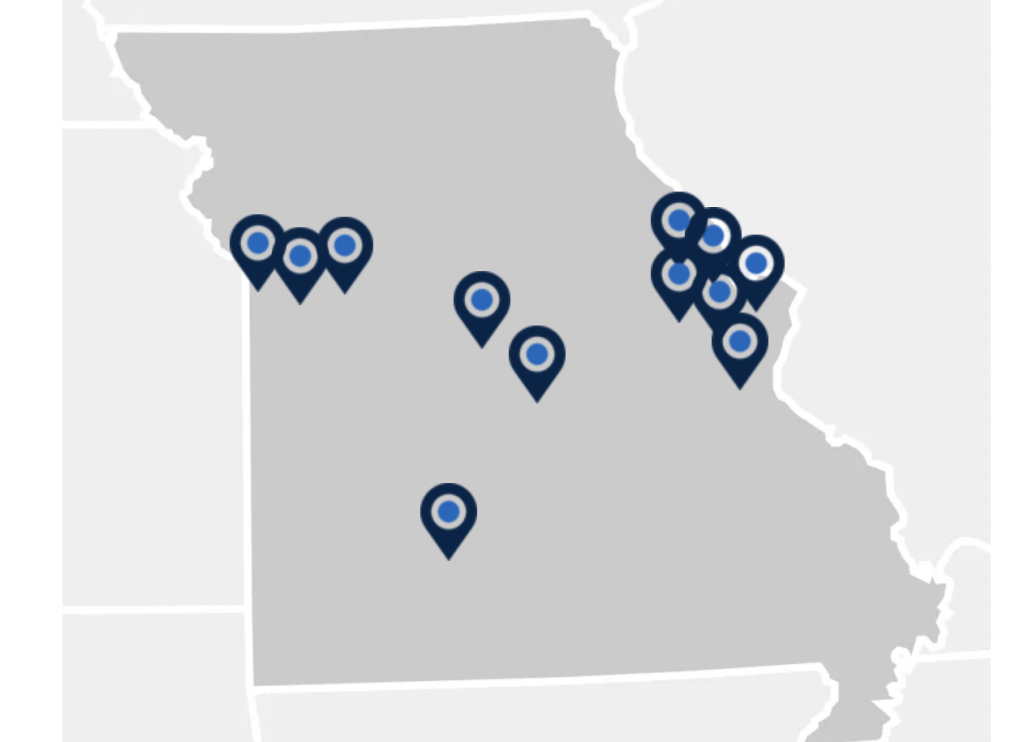 Liberty Alliance is owned by Cornerstone 1791. The alt-right group, which claims on its website to “fight for conservative values wherever they are under attack,” asks supporters for assistance in exposing leftist community happenings.

The page dedicated to mapping out progressive school districts reads: “Liberty Alliance is committed to fighting back against the Woke agenda that is permeating all across Missouri. The first step in fighting back is uncovering their crazy ideas—from Critical Race Theory to grooming toddlers with sexually explicit books.”

This comes only days after 19 children and two teachers were killed in the school shooting at Robb Elementary School in Uvalde, Texas.

But Liberty Alliance hasn’t emerged to stir the pot out of nowhere.

In 2019, it began soliciting donations online before its registration paperwork was filed with the attorney general’s office.

Liberty Alliance is a nonprofit and as such is not required to disclose its donors; however, if it operates as a political action committee as alleged, then the Missouri Ethics Commission requires it to file disclosure paperwork. The commission dismissed the complaint.

Liberty Alliance’s site is littered with buzzwords like “grassroots,” “activist,” and “our state” or “our country.”

It asserts that will resist “well-funded progressive groups from the coasts [who] are pouring money into the state to help expand Socialism.”

This logic exploits and distorts a common Midwest narrative: Midwesterners look out for their neighbors, they take pride in their hometowns, and they come from humble backgrounds. It facilitates a sense of local pride even as it aims to pit us against those who Liberty Alliance would likely refer to as outsiders.

At the same time, it calls for us to “out” others in our community for being progressive by literally putting them on the map.

Thinking about how every one of the map’s current hotspots relates to a school or university leaves a bad taste in the mouth.

Some might call this a case of horrific and offensive timing, but the reality is that there’s no right time to release a literal map of schools that have offended your political sensibilities.

According to Everytown for Gun Safety, an estimated three million US kids are exposed to shootings every year.

If an organization wants to contribute to the conversation on what’s wrong in today’s schools, that’s a good place to start.