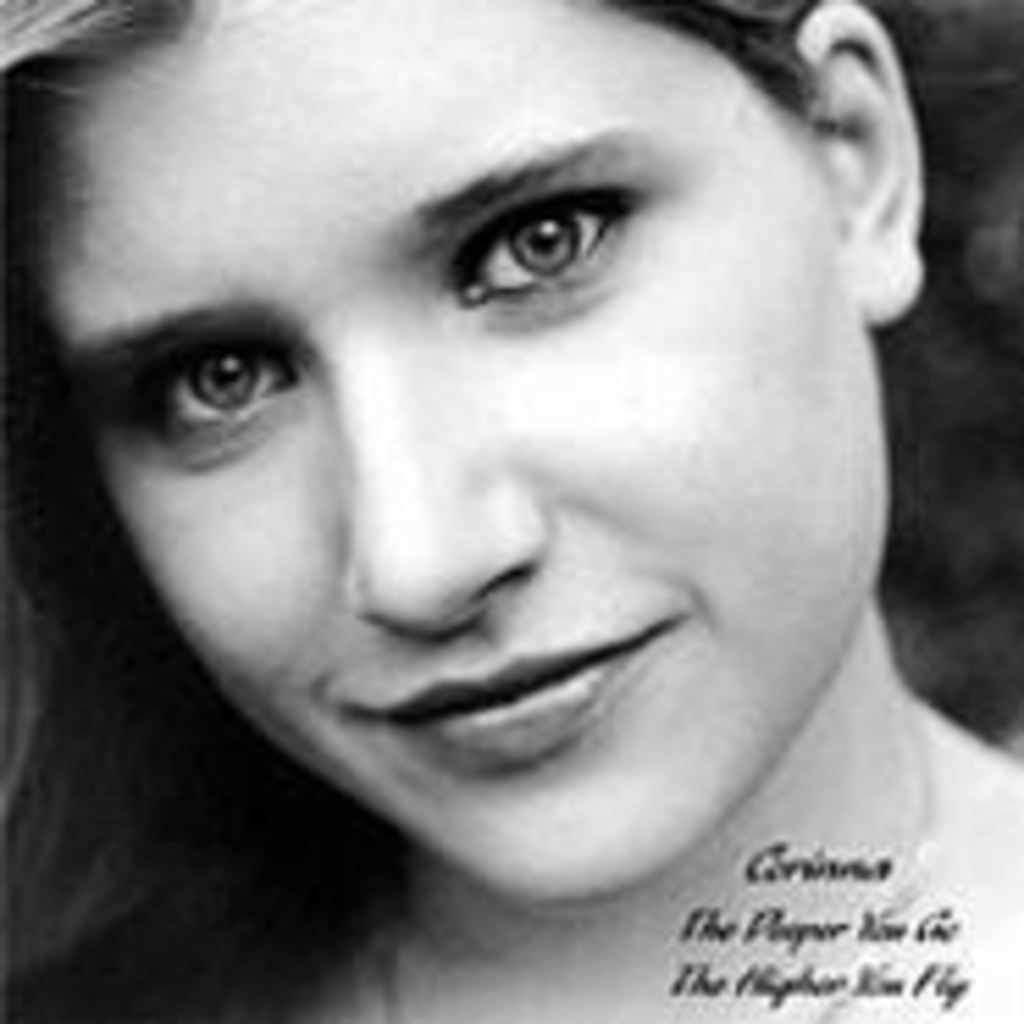 This column has been especially preoccupied with local discs lately, but Around Hear still has plenty more local releases to review. In fact, we have review-ready recordings from artists A to Z. In addition to alphabetical diversity, these albums offer considerable musical variety, providing a truly random cross-section of the area’s eclectic music scene. This week’s column rounds up suspects from A to J; next week’s finishes the job.

In the All-As rhythm section that powers Bradley Allen‘s 2nd Verse, Craig Akin‘s rumbling stand-up bass joins Allen’s drumbeats, which propel the songs like a fast-skipping jumprope against a solid concrete floor. Allen’s “Meet the Flintstones” is instantly recognizable yet surprisingly classy, thanks largely to Tom DeMasters‘ nimble guitar work in rethinking the theme song’s melody. Allen’s voice is unfailingly easygoing — he assures that he “Ain’t Misbehaving,” but it’s doubtful anyone would suspect him of wrongdoing. Musically, 2nd Verse is both smooth and jazzy without being “smooth jazz.” A few originals show up among the standards, including the cheery “Supermarket Stomp,” but the album ends with a pair of polite covers of rock’s most famous B-band, the Beatles.

B is also for Jeff Black, whose stellar B-Sides and Confessions proves that he still belongs on the singer-songwriter A-list, regardless of what his erstwhile label Arista decides. (Kiss my ass/You corporate whores, he sings at one point, which might offer some indication of which way those winds are blowing.) For his backing, Black opts for either spare acoustic picking or chilly piano pecking, both of which capably capture the tunes’ often somber moods while saving the spotlight for his agreeably gruff voice and evocative lyrics.

Another singer/songwriter, Corinna, chooses the opposite route, padding her vocals with lush full-band soundscapes. Essentially a six-song serenade to a romantic interest (an equally upbeat ode to a friend provides the only break from the arrow-pierced hearts crowding Corinna’s thought bubbles), The Deeper You Go the Higher You Fly proves that the exciting initial infatuation stage of love can be preserved permanently, if only on record. Often compared to Jewel because of her acoustic strumming and rich voice, Corinna proves the best-selling author’s equal as a multihued poet as well. Roses are red, and I love you, she coos during one track; As sure as the sky is blue, I love you; she promises on another.

Daniel joins Corinna on Cloud Nine during “That Look in Your Eye,” which opens with the ambiguously naughty line You look so good in that dress/I could almost eat you. When Daniel’s not unleashing pick-up lines, he occasionally turns his eyes reverently to the skies, though he’s not as religiously focused as his album’s Bible-referencing title Life With the Lions and several song names imply. Daniel’s simple acoustic ditties combine folk’s honest intimacy with a touch of poppy cheer.

Elevator Division‘s album promises Movement, and the group delivers, although its songs progress so gradually that they resemble time-lapse photography. “Mute,” the record’s opening track, begins with yawning guitars, then high-pitched vocals and a sturdy drumbeat usher in the relatively rocking portion of the tune before it arrives at a calm close. James Hoskins‘ falsetto, accompanied during the verses by a single guitar riff that fades as his voice climbs higher, sets the songs’ often-ethereal ambience, while Elevator Division’s rhythm section anchors the compositions, providing weighty foundations that keep them from drifting into airy obscurity.

Concert promoters often added Jeff Freling‘s best-known Kansas City project Grumpy to ska bills because of the band’s heavyweight horn section, even though its laid-back jazzy pop had nothing but brass in common with that hyperactive genre. Now, as a performer touring under his own name, Freling likely gets booked alongside pleasant singer/songwriter types even though his self-titled disc crackles with boisterous funky rock. No matter; Freling, whose voice sounds like a testosterone-deficient version of Red Hot Chili Pepper Anthony Kiedis‘, has always been able to convert sizable portions of his mismatched crowds into fans. And the coffee-placated singer/songwriter set shouldn’t be nearly as grumpy as packs of rude boys and girls waiting to skank.

You can’t really skank to the Go Generation, but because most of the former two-tone crowd has followed the Gadjits from ska to mod-rock, this trio should be right up the alley of the kids who shunned Grumpy back in the day. This skinny-tie-wearing trio writes tight, timelessly catchy songs, the type of tunes that could end up on a Nuggets compilation decades down the line. The harmonies and three-chord structures should appeal to old-school Buzzcocks fans, but Patrick Bukaty‘s vocals are friendly enough to placate listeners who aren’t usually comfortable blending punk with their pop.

In the liner notes to his disc Dancing Now, David Hakan writes that he hopes his songs are both danceable and thought-provoking. These stripped-down acoustic numbers might not be quite as boogie-worthy as the album title suggests, but Hakan achieves success with the latter goal, discussing clever concepts such as an empowered Snow White (“Ms. White”) and an old-folks home for aging musicians (“The Shady Rest Home”). The title song isn’t just about getting into the groove — it’s an ode to his older brother Andy, who died at an early age. “Why so soon?” was on all our lips/But no answer could be formed, Hakan sings before breaking into an emotional, harmonious chorus with his occasional duet partner, Narissa Bond. He sings that he hopes his brother is still dancing; given that Andy would surely be moved into motion by this touching tribute, consider both of Hakan’s goals accomplished.

I is for Irish, the type of music embraced by the trio Shenanigans. Armed with fiddles, whistles and mandolins, the group crafts traditional tales about lasses who have lost their lads (and vice versa), dragon-threatened sailors and hearty drinking in response to the previous topics. The band also tries its hand at a few vocal-heavy standards and some spirited instrumentals, proving adept at each. Watch for the band’s live shows, because singer Kelly Dougherty rewards Shenanifans (the band’s own term) with plenty of jig-gy dance moves.

Like many of the aforementioned musicians (A-J, unplugged), Jason P. Riley plays the acoustic guitar. But as good as the previously described players are, it’s doubtful they can match this technical master’s technique, as demonstrated on Notes to Self. On complex instrumentals such as “Villalobos Blues,” Riley provides rhythm, low-end clout and melody simultaneously, acting as a one-man string section. Occasionally, he’s accompanied by bassist Craig Kew and drummer Mark Elting, who provide the steady, metronomic pulse over which he unveils his fancy-picking fireworks. He’ll occasionally plug in, although his electric moments are surprisingly subtle, without the high-speed soloing that gifted guitarists often feel inclined to perform just because they can.