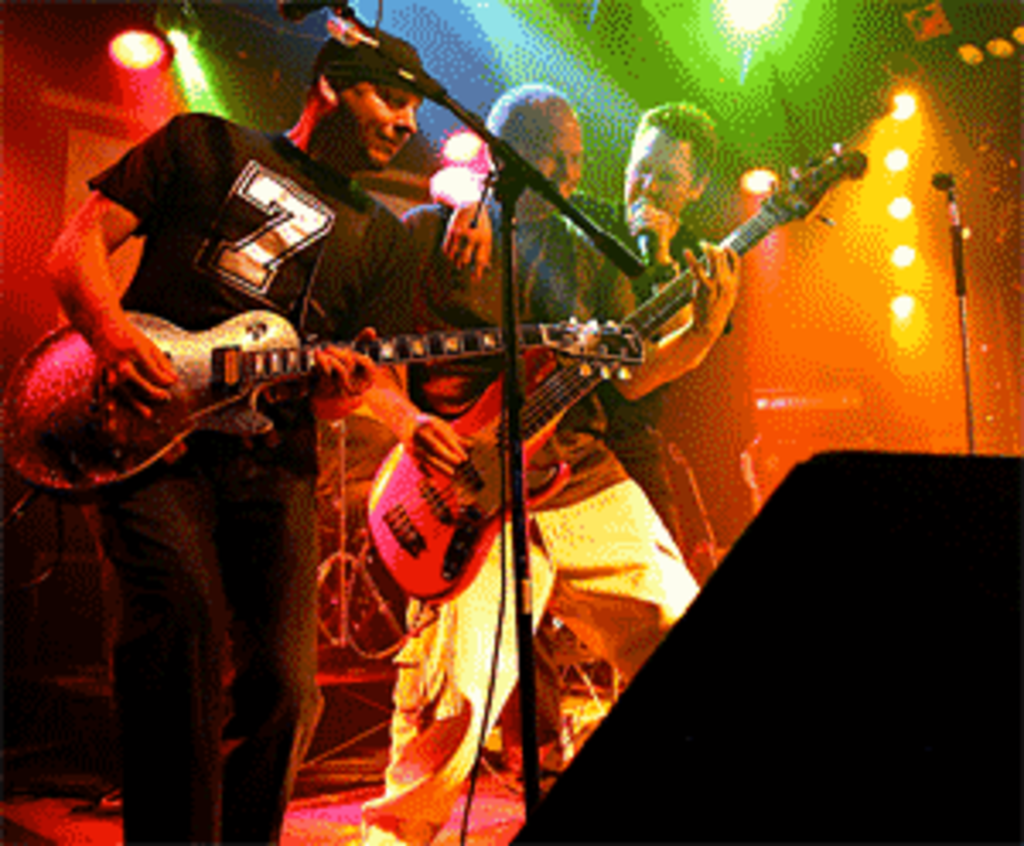 Long before U2 became the world’s biggest band, the group served as Ireland’s rock ambassador, introducing that nation’s history to a global arena. Back in 1982, a charmingly guileless U2 led an MTV camera crew on a St. Patrick’s Day tour of the Dublin docklands. These days, Bono and the boys reserve their special-events calendar for Super Bowls and Earth-saving festivals. But their local stand-in, cover band Rattle and Hum, has re-established the connection between March 17 and U2’s music. Rattle and Hum played its first gig at the Record Bar (1020 Westport Road, 816-753-5207) on St. Patrick’s Day 2006, and the Kansas City quartet returns for its third-annual appearance at the venue at 8:30 tonight. Rattle and Hum tinkers with U2’s originals — “Mysterious Ways” gets a falsetto funk infusion, “Vertigo” becomes a gritty bar-band romp — but maintains the essentials. Tony Trevino conjures the Edge’s biting guitar tone, and Mike Jackson mimics Bono’s booming delivery. Rattle and Hum shares the Record Bar bill with Nomathmatics, Old Time Relijun, the Apes, the Zeros and Thick Lizzy. Tickets cost $10.