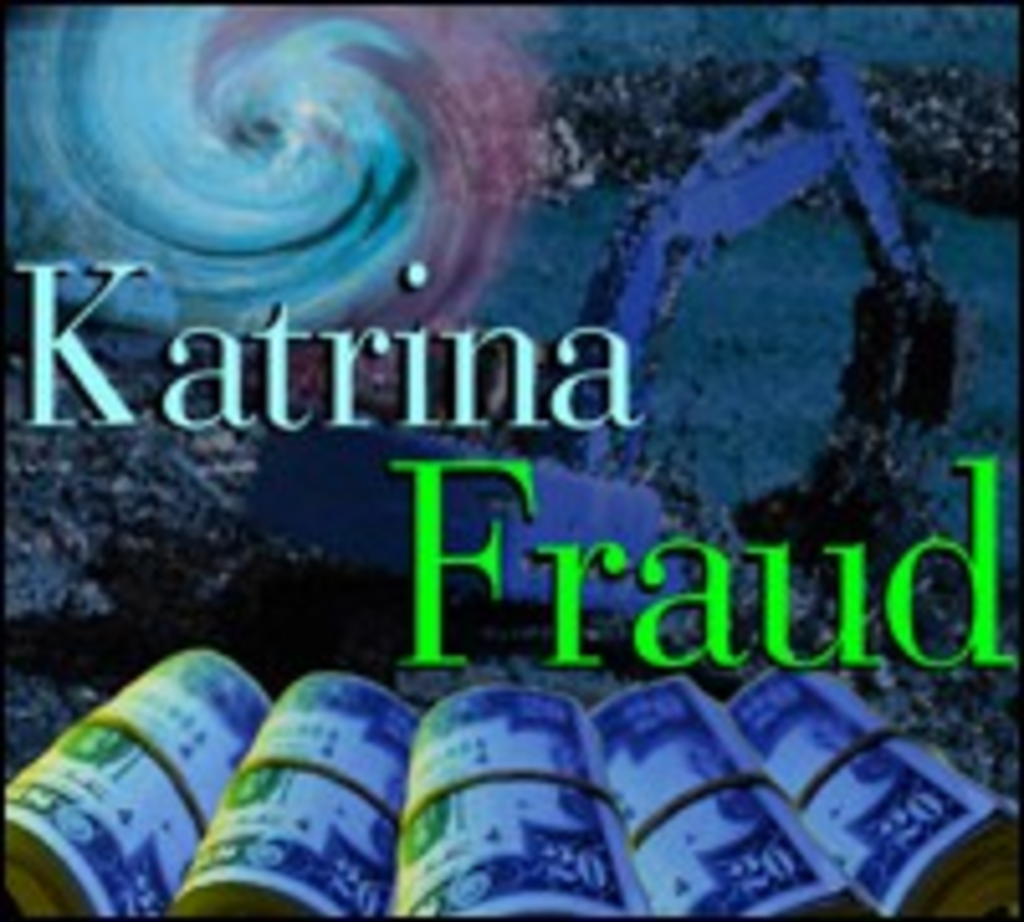 %{[ data-embed-type=”image” data-embed-element=”aside” ]}%Overland Park police have released the photo of a woman they say has habitually shoplifted perfume and makeup from a Sephora store. She’s described as a black female with short, spiky hair, wearing black pants and a black coat.

According to Jim Weaver of the Overland Park Police Department, the last incident happened December 11, 2009, when the woman attempted to swipe more than $1,200 worth of merchandise from the Sephora store in the Oak Park Mall but was thwarted by employees who recognized her from previous incidents.

The alleged shoplifter is a slippery one — Sephora’s loss-prevention workers confronted her on December 11 and got back “most of what was taken,” Weaver says, but were unable to detain her. She probably vanished in a cloud of White Diamonds.

Anyone with information on the woman pictured is asked to call Detective Jeff Richards at 913-344-8750.