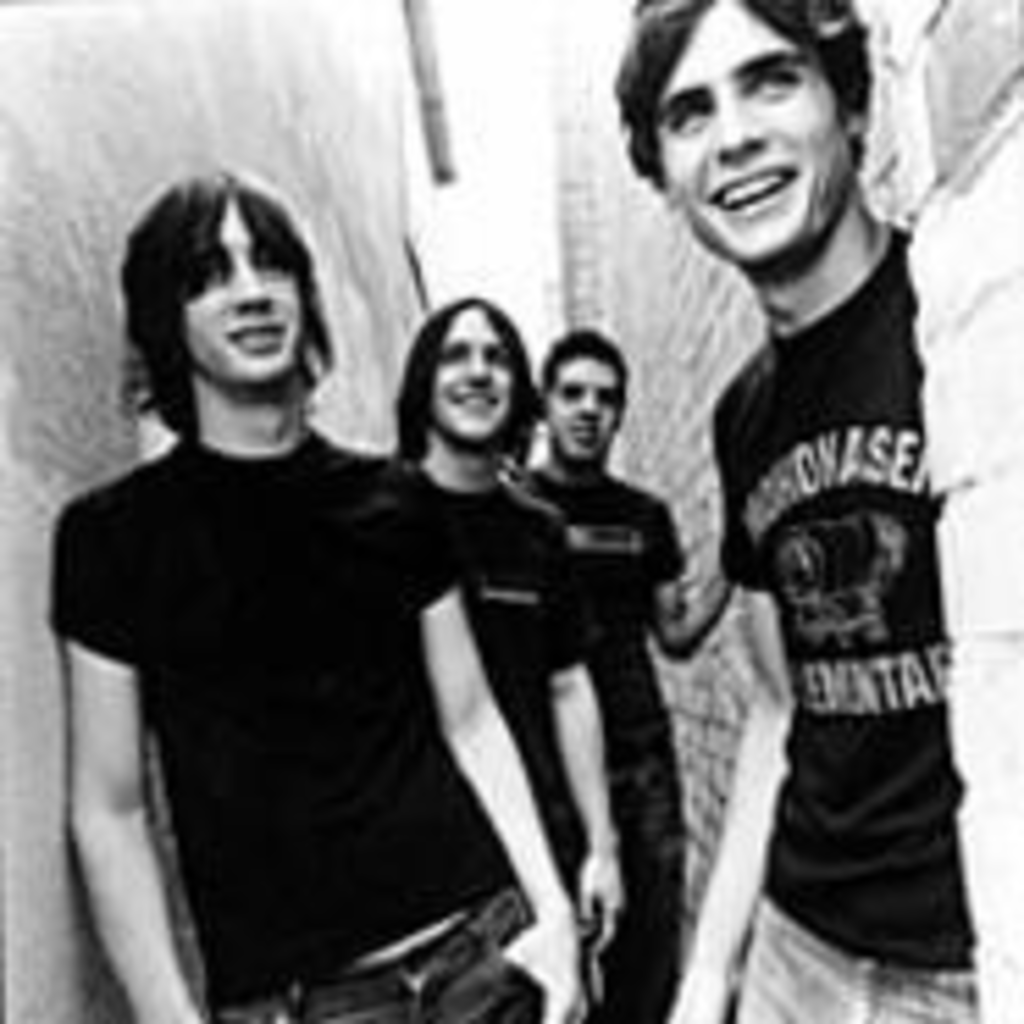 Oklahoma has produced its fair share of both all-Americans (Mickey Mantle, Garth Brooks) and rejects (Oral Roberts, Leon Russell), but rarely, with the exception of Brian Bosworth, has the state produced an icon that embodies both. The Stillwater, Oklahoma-based All-American Rejects resembles the Elvis Costello-inspired, melody-heavy acts (Weezer, Superdrag) that briefly dominated modern-rock radio in the mid-’90s. The group’s twin guitars don’t snarl as much as smirk, and keyboard outbursts give the more serious material some much-needed pep. Like the Boz, the Rejects’ members are well-traveled, having opened for Okie luminaries such as the Flaming Lips and Caroline’s Spine. But unlike the star of Stone Cold, these recent guests on Craig Kilborn’s Late Late Show transfer well to other media.