All the Young Jews 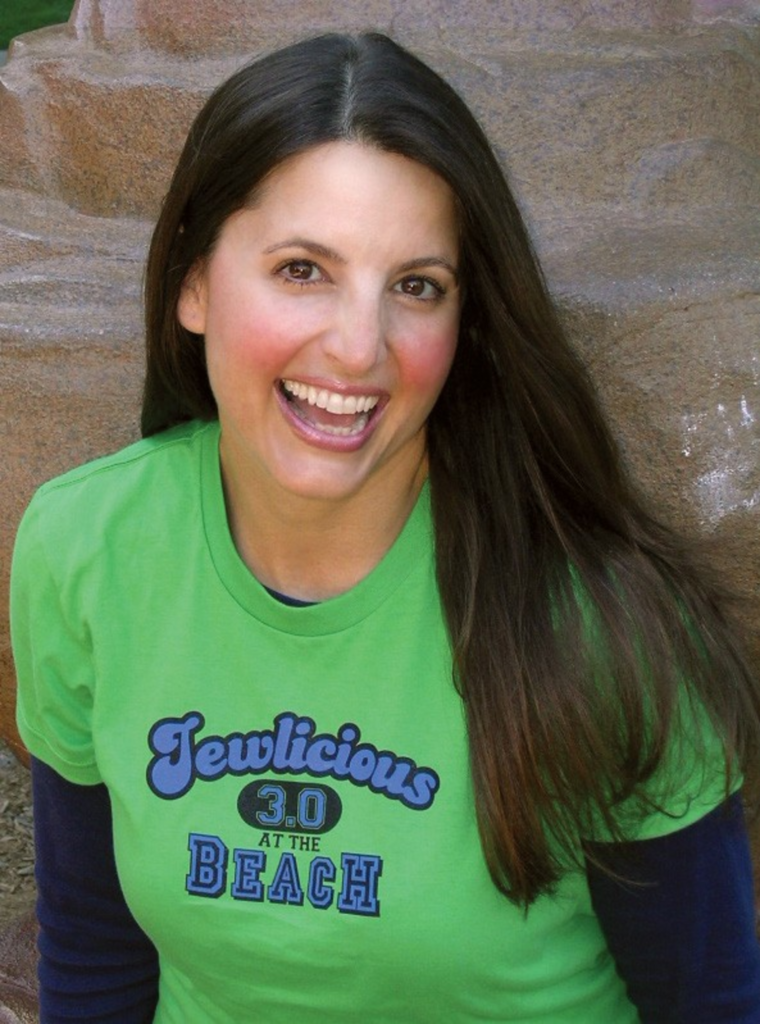 If Jeff Foxworthy is the universal spokesman for rednecks, Lisa Alcalay Klug (pictured at right) is well on her way to becoming the spokeswoman for 21st-century American Jews. Her shtick: “You know you’re a cool Jew if you speak with great emotion, conviction, good humor, irreverence and, of course, Jew-sticulation … and that’s just the tip of the Greenberg!” Ba-dum, ching! “You know you’re a cool Jew if you recycle, reuse and reshmooze matzo balls and encase them in Lucite to create adorable paperweights.” Boo-ya! Besides offering such zingers, Klug’s new book, Cool Jew: The Ultimate Guide for Every Member of the Tribe, explores the Jewish cultural revival in pop culture. From Matisyahu to Sarah Silverman and Heeb magazine, Klug explores the mainstream commodification of Jewish heritage. She speaks tonight in the Social Hall of the Jewish Community Center of Greater Kansas City (5801 West 115th Street in Overland Park, 913-327-8100). Tickets are $8 for adults and free for students.