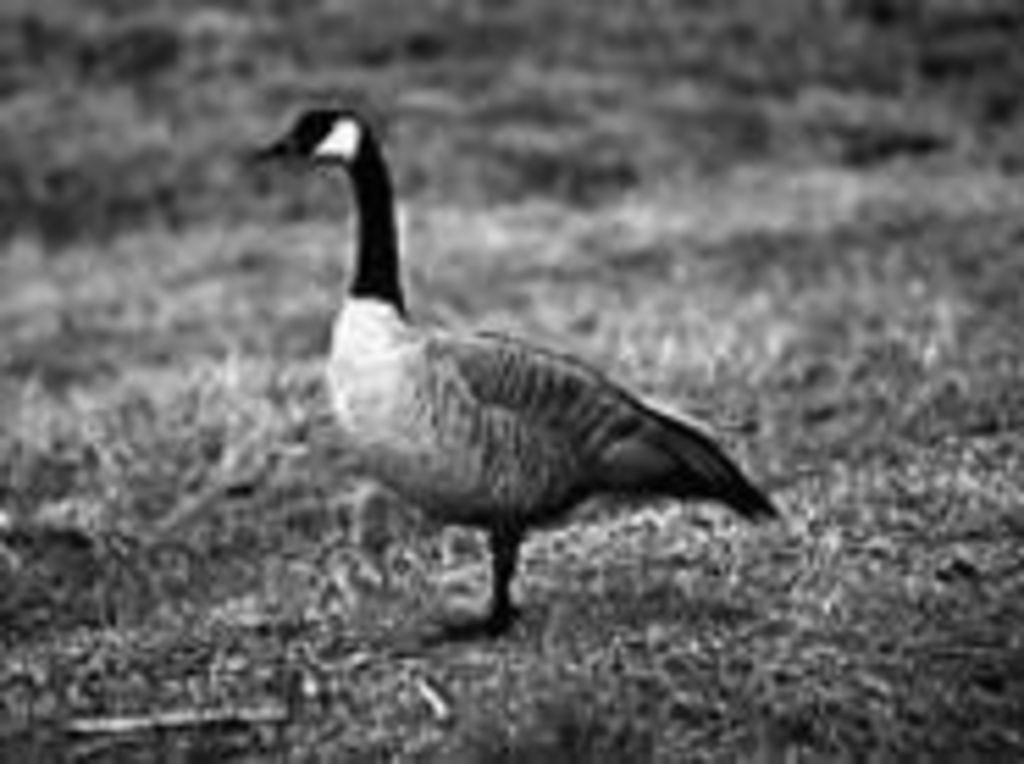 Living in a city can warp your sense of perspective. It’s easy to forget that sweeping ants off the porch is not really a taste of the outdoors and that a real walk generally encompasses more than the distance between the car and the front door. True, Kansas City is not your average concrete metropolis, but it’s still nice to find a place now and then to be reminded of what nature really means — without straying too far from the highway. That’s what’s great about Parkville Nature Sanctuary. Just 10 miles northwest of the Broadway Bridge, nature swallows you up as soon as you set foot inside. Winding through the woods are trails named Butterfly and Bluebird, which kind of make you expect a group of enthusiastic scouts to come orienteering around a tree at any moment. And no matter how old you get, nothing brings back that childish excitement like coming face to face with a wild deer. Visit the Sanctuary’s Web site, parkvillemo.com/nature, for more information. — Liz Smith

Soccer is not cool with Americans. That’s why last summer’s 6:30 a.m. telecast of the U.S. men’s team in the World Cup quarterfinals broke the cable television record for a morning program viewed by men between the ages of 18 and 34. Wait, soccer is cool. Thousands of Kansas Citians agree and are involved in a uniquely American version of the sport: climate-controlled indoor soccer leagues. “We have different leagues playing every day of the week with about 32 teams a night,” says Mike Urban, manager of All American Indoor Sports. There are different leagues for all levels of skill and competitiveness, including a league just for soccer moms. The fall league’s enrollment is limited, so get your team and your deposit together or enroll as an individual and meet some new teammates. All American Indoor Sports has locations in Lenexa and Overland Park. For more information, call 913-888-5425. — Michael Vennard

Spinach is real. Spinach is fun. But is spinach real fun? It sure is. Consumption of spinach in the United States went up 33 percent after Popeye first powered up on the stuff in a 1931 comic strip — all those American consumers couldn’t have been wrong. Lenexa calls itself the “Spinach Capital of the World,” and Saturday is the Spinach Fest at the Sar-Ko Trails Park (87th and Lackman Road), where “the largest spinach salad” is to be served. Other activities include green-rock skipping, a Popeye muscle contest, a green-bubble blowing contest and a “spinach bug parade.” For information, call 913-541-8592. — Gina Kaufmann