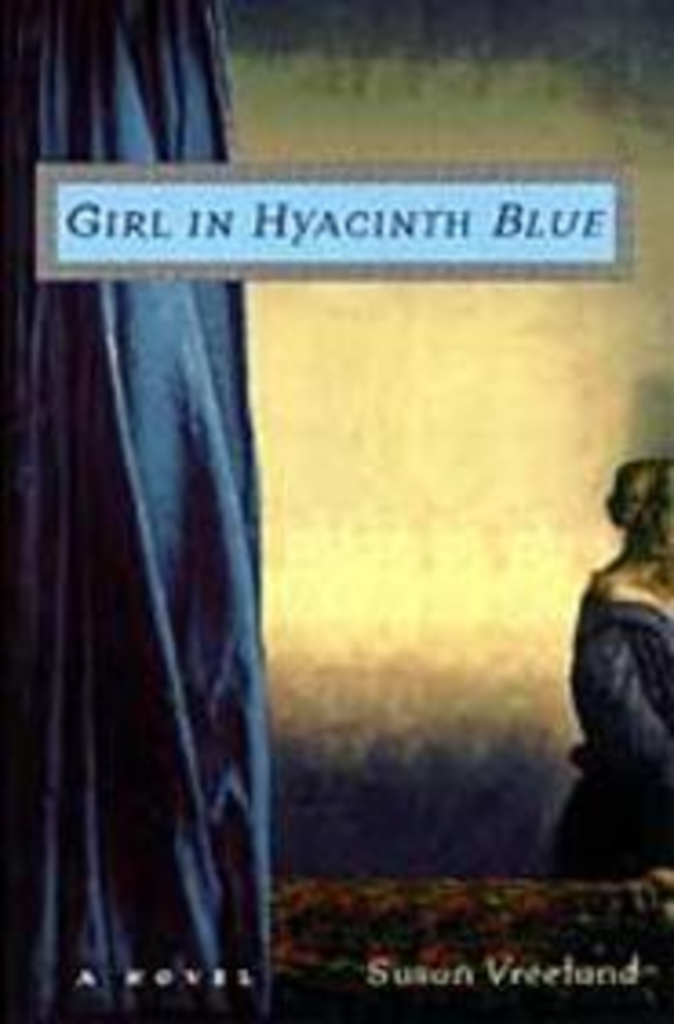 Occasionally a great author manages to slip through fame’s cracks. Gene Wolfe is just such an author; relegated to the literary ghetto of genre fiction, his work has never attained the universal praise it so clearly merits. Wolfe is consistently lauded by science fiction critics as one of the best in the field, but his writing has been of such high quality over the past three decades that this praise seems decidedly insufficient. With his new collection of short stories, Strange Travelers (Tor, $25.95), Wolfe again exhibits his wide-ranging literary skills.

This collection is, effectively, a compilation of all Wolfe’s short fiction from the ’90s. All these pieces have previously appeared in genre publications, and many of them have received awards and included in anthologies. The depth of these stories is never readily apparent; one of Wolfe’s trademarks is his insistence upon making his readers work to find the implications of his text. His classic Book of the New Sun is almost infamous for the demands it places upon memory to solve its labyrinthine multitude of puzzles. At the same time, however, this technique makes Wolfe’s stories even more rewarding — these are pieces to ponder and reread, reveling in the beauty of Wolfe’s prose and the elaborate construction of his literary gems.

Bookends to the collection are provided by “Bluesberry Jam” and “Ain’t You ‘Most Done,” two stories that examine the same events from different perspectives. Both revolve around a nomadic tribe of humans caught in a perpetual traffic jam on a stretch of interstate. We are given a glimpse of a world where “small and soiled children emerge from doors, windows, and even sunroofs, shooed like so many sparrows.” What seems like a throwaway idea conceived during an interminable commute, however, soon provides the framework for a rather beautiful examination of messianic themes.

By far the largest of the works collected is “The Ziggurat,” a remarkable novella centering upon a snow-bound divorcee’s encounter with some strange creatures in the woods near his home. This work is vintage Wolfe: at times harrowing, heartbreaking, and humorous. What starts as a straightforward adventure story soon takes on some more thought-provoking issues, ending as a meditation upon gender equity and the perils of technology.

The two best stories in the collection, “No Planets Strike” and “Useful Phrases,” show the influence of Jorge Luis Borges and Christianity upon Wolfe’s work. “No Planets Strike” is a beautifully meditative variation on the Nativity narrative, told from the perspective of a genetically mutated donkey. The narrator categorically denies any knowledge of the events in question, but subtly intertwined with his dissembling are the events he hopes will lead to his eventual freedom.

The delightfully insidious “Useful Phrases” is a paranoid nightmare, told in the form of a letter from a bookshop owner. The narrator has discovered a strange book that translates a language he has never before encountered. He gains some familiarity with the tongue, and places an ad in the newspaper to find other speakers with whom he can converse. That’s when the really strange events start happening. There is a beautiful sequence in this story where the narrator dreams of an alien world where “minute fish with pectoral fins of polychrome gauze leaped from the freezing water to catch lying seeds that seemed to know and fear them.” This dream is a combination of wonderfully evocative imagery and thinly veiled metaphor that provides the key to understanding the story’s puzzles.

Not all of the stories collected here are pure genius. Some are clearly chaff, but they are ennobled by their proximity to the frequent gems that Wolfe provides. While not the best collection of Wolfe on the market, Strange Travelers is a must-have for any true admirer of quality short fiction, and not merely for science fiction fans.

Girl in Hyacinth Blue by Susan Vreeland (MacMurray & Beck, $17.50) is a book for anyone who has ever pondered the stories an inanimate object would reveal could it speak. The novel’s curiosities, which revolve around a mysterious painting, are twofold. First, is the painting, as it appears, an unknown, unsigned masterpiece by the Dutch painter Vermeer, or a mere copy? And what is the girl in the painting thinking?

From the painting’s current owner backward through time, the reader travels to witness the stories in a handful of lives, brief moments both extraordinary and mundane, yet always mesmerizing. The connection that ties these disparate stories together is that of ownership, and love for, this painting.

We are introduced to the masterpiece while it is in hiding. A Vermeer is a rare thing indeed, and for an undiscovered work to come forward would mean an inquiry into its past — precisely what Cornelius Engelbrecht wants to avoid at all cost. He inherited the artwork from his father. When he learns it was appropriated from a Jewish household when, as a Nazi, dear old Dad had the family transported, Cornelius’s life becomes fraught with a mingling of adoration for the work and disgust at how it came to him.

From here, the tale moves back to the very inception of thought that creates it. Eventually, as the painter is seen contemplating his preparations, the thoughts of the model are revealed. To get to this point, though, the reader journeys through these beguiling and beautifully crafted stories. The episodes are strung together as finely as a pearl necklace, each one compelling in its own right.

In each encounter the central focus is on the girl in the painting. She represents something different to each of her beholders, something that reflects a need in themselves — reminders of a mother, a lover, what one used to be. In the final installment Magdalena, the daughter and model of the artist, relays what is suspected all along: “Their loneliness or suffering or grief was borrowed by an artist to be seen by other people throughout the years who would never see them face to face. People who would be that close to her, she thought, a matter of a few arms’ lengths, looking, looking, and they would never know her.” Just a brief glimpse along a trail of desires. This gem of a book provides enticement enough to ensure an audience for the future endeavors of Susan Vreeland.