Alice in Chains to headline 2013 Rockfest in May 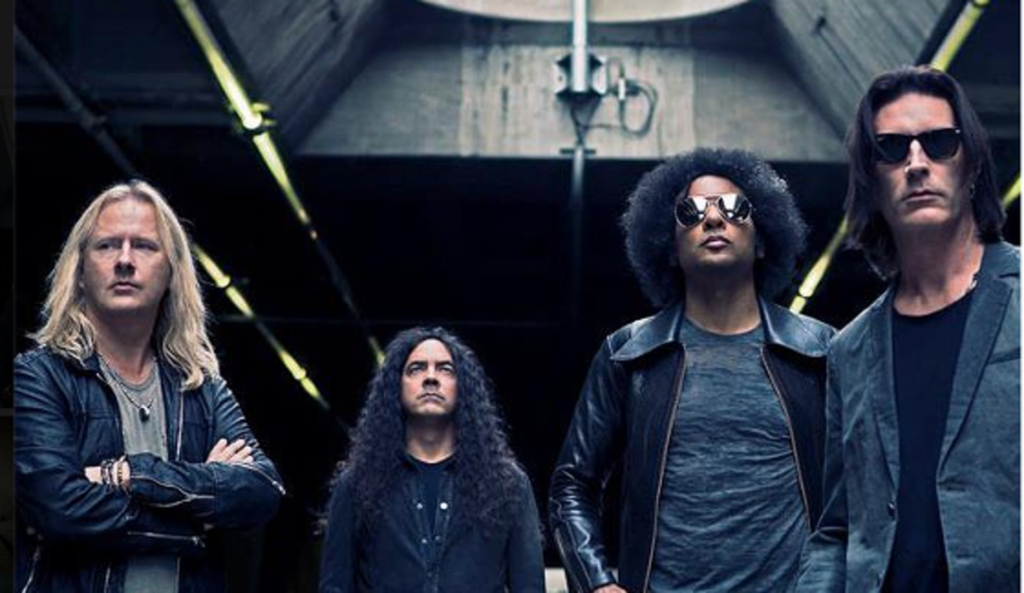 Rockfest has chosen who will rock Kansas City, and it’s Alice in Chains. The 2013 Rockfest, set for Liberty Memorial on May 11, announced yesterday that the Seattle band (its fifth studio album, The Devil Put Dinosaurs Here, is out this spring) will headline the 15 acts playing on two stages.

Seether, Papa Roach, Sevendust, Volbeast, Device and Young Guns are among the other bands slated to play. The show will once again end with fireworks because, as those who truly rock understand, nothing beats fireworks. Rockfest will allow you to bring in a sealed 24-oz. water bottle (refills will be available), a small digital camera, and up to 10 strands of beads (11 would just be crazy). Pocket knives, sleeping bags, wallet chains and food are verboten. We’ll call these the Fred Durst clauses.

Tickets go on sale to Rockaholics (fans of the event organizer 98.9 the Rock) Wednesday at 10 a.m. and the general public Saturday at 10 a.m.